13 Spectacular and Strange Facts About the US Census 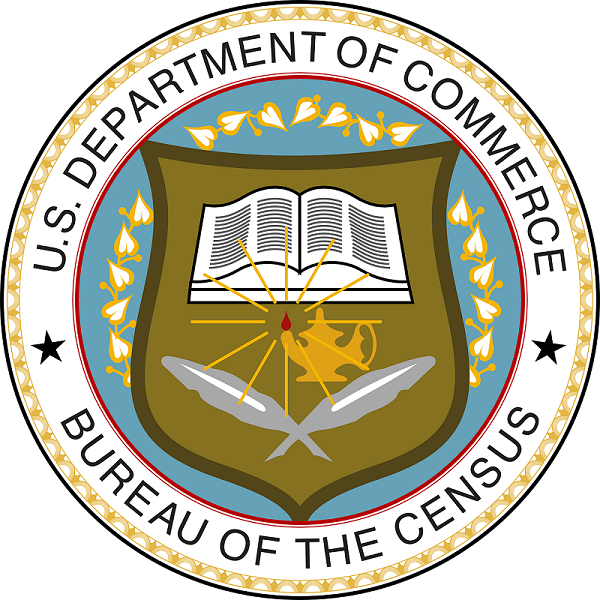 What if there was such a thing as a 100 percent sample survey? Well, there is and it’s called The United States Census. Every ten years, the Census Bureau counts every single person living in the United States; legally, illegally, conventionally and unconventionally.  The data collected from the Census determines how many seats in the U.S. House of Representatives each state has. The Census has been conducted for centuries and has evolved into one of the most fascinating data collection practices there is.

First
The United States was the first country in the world to make the Census a mandatory part of its constitution. It was declared law by George Washington and referred to in the constitution as the “enumeration of inhabitants.” 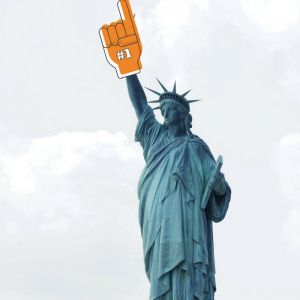 Speaking of Firsts
In 1890, the Hollerith Machine was used to tabulate Census data. Technically, this could be called the first computer device.  Move over, ENIAC!

10 Years, 10 Questions
The US Census is collected every ten years and asks only ten questions. Three of these are variations of the number of members living in your household.

Don’t be Fooled
National Census Day shares a date with the infamous prankster holiday, April Fool’s Day. This is the day that we are required to return complete Census forms, and it’s no joke! 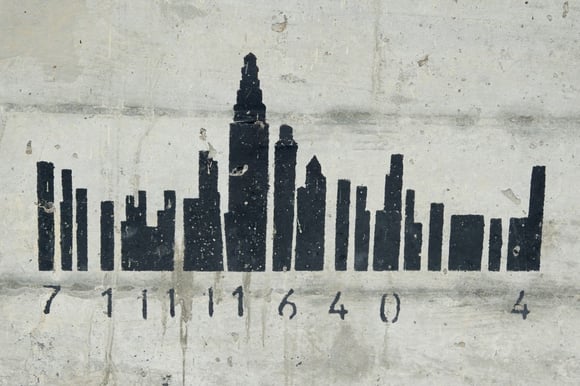 Uncle Sam and the Census
The first Census in 1790 sought the number of free, white males over the age of 16 to determine how many young men were eligible to be drafted for war. 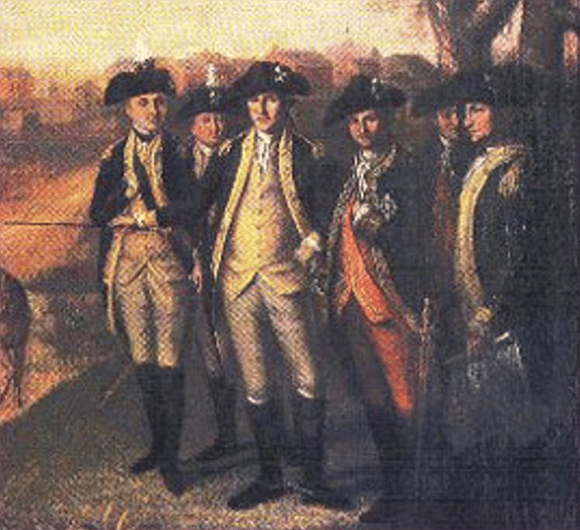 Washington and his Generals at Yorktown_Peale_CC0

Growing Diversity
In the first Census, there were only five choices for race: White, Black, Chinese, Japanese and American Indian. Now, 220 years later, there are several more ethnic groups a person can identify with in the Census: White, African American, American Indian or Alaska Native, Asian, Native Hawaiian or Other Pacific Islander and Two or more races. 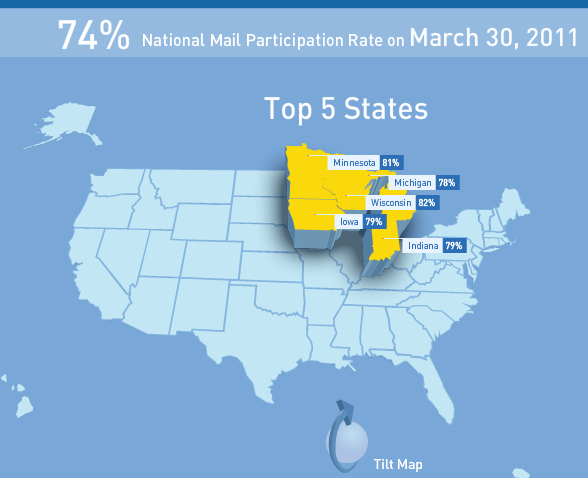 An Aging Population
The US population is aging rapidly.  The 2010 Census projects that 1 in 4 people will be age 65 and older by 2040.

The 49th State Goes First
On January 25th of the Census year, enumerators begin with Alaska, the 49th state of America. Alaska’s spring weather is to credit for this. In April, when the Census begins elsewhere, Alaskans experience the “spring thaw,” conclusion of winter. Many residents opt to travel elsewhere for a change of scenery, so the Census is conducted before most Alaskans are away from home. 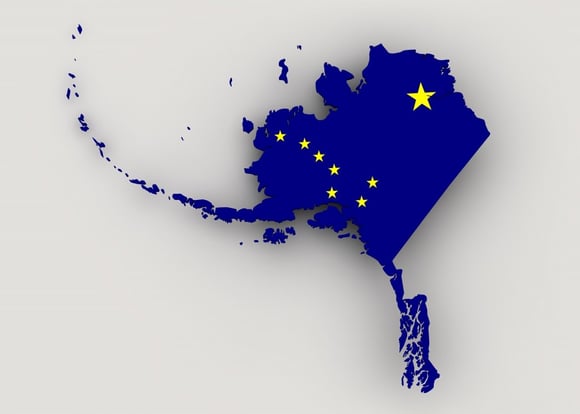 The Language of Spanglish
In February of the Census year, U.S. residents receive a letter notifying that they will soon be counted. Residents are given the option to respond to that letter with a choice of several languages in which to receive the Census questionnaire: Spanish, Chinese, Korean, Vietnamese, Russian, a mixture of Spanish and English (“Spanglish”) or English.

The Future of Census
For the 2020 Census, officials are striving to make response as easy as possible to encourage participation, such as Internet and phone.  US Census Bureau representatives report that new efforts to lower burden, staff and offices will result in over five billion dollars in cost savings.

Using Census Data
National Research Center, Inc. (NRC) puts Census data to good use, especially when analyzing results from The National Citizen SurveyTM (The NCSTM) and the Community Assessment Survey for Older AdultsTM (CASOATM).  Our researchers use the Census to weight survey data, ensuring that results more accurately reflect the community as a whole.  Benchmarking comparisons can also be constructed from Census data.  CASOA reports even combine Census data with survey results to estimate the number of older adults in need. Communities can use this information to better understand the circumstances of their residents, back programs and create services that will benefit those constituents.

Previous Story
← How Do NRC Surveys Work Together?
Next Story
Unlocking the Power of Population Data →