Aging is an asset 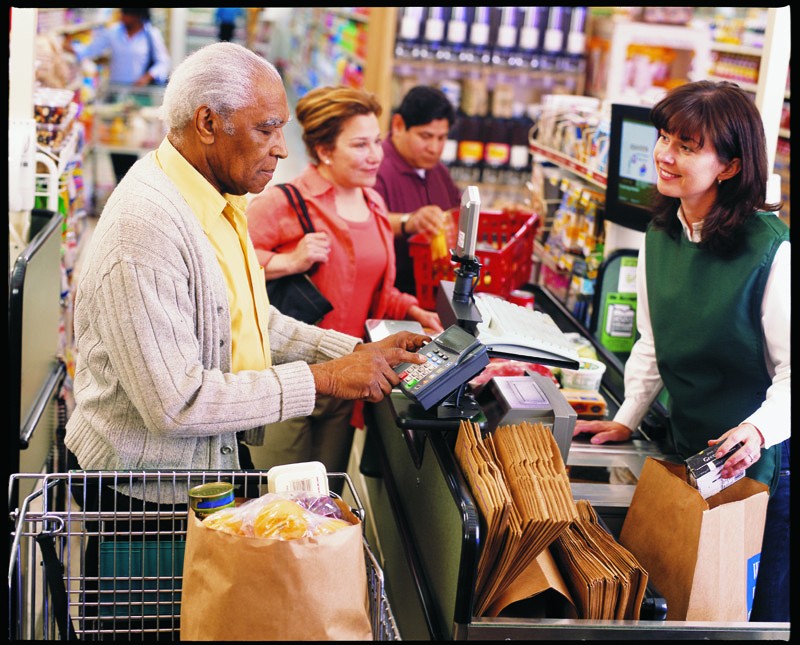 Age-wave. Generational storm. Silver tsunami. These are just some of the new terms coined to describe the steadily-growing number of Americans aged 65 or older. Worries are mounting that an unprecedented number of Americans retiring at the same time could imbalance the proportion of Americans working to those not working leading to complications for the national economy.

The costs of supporting an aging population often include trepidation about the ability to fund all of the necessary programs associated with this group. Unfortunately, the converse is discussed far less often: older adults account for a large swath of spending in the United States and contribute a large portion to state economies. Here, in our home state of Colorado, adults over age 65 contributed over $13 billion to the economy with $6.2 billion in paid contributions and $7.5 billion in unpaid economic contributions in 2010.

Viewed a different way, spending from adults age 65 and older supported 137,000 jobs; this is expected to rise to 346,000 by 2030. That’s nothing to scoff at. Older adults hold a tremendous amount of purchasing power – their habits and purchasing trends strengthen the economy. Beyond sheer dollar amounts, older adults also contribute to the richness of our lives and society.

Fears of older adults’ economic dependence could very well be overblown: just because people age doesn’t mean that they stop being productive. Baby boomers are still the largest consumer group in the country and continue to wield tremendous political power with over 58% of senators and 63% of representatives born in this generation. This generation’s grasp of the nation’s politics and economy is far from loosening.

Older adults will continue to be active participants in our communities and economy. Of course, it is wise to try as best we can to prepare ourselves for an ever-changing economy, but maybe we fret a bit too much. The older adults among us would probably suggest not to sweat the small stuff.