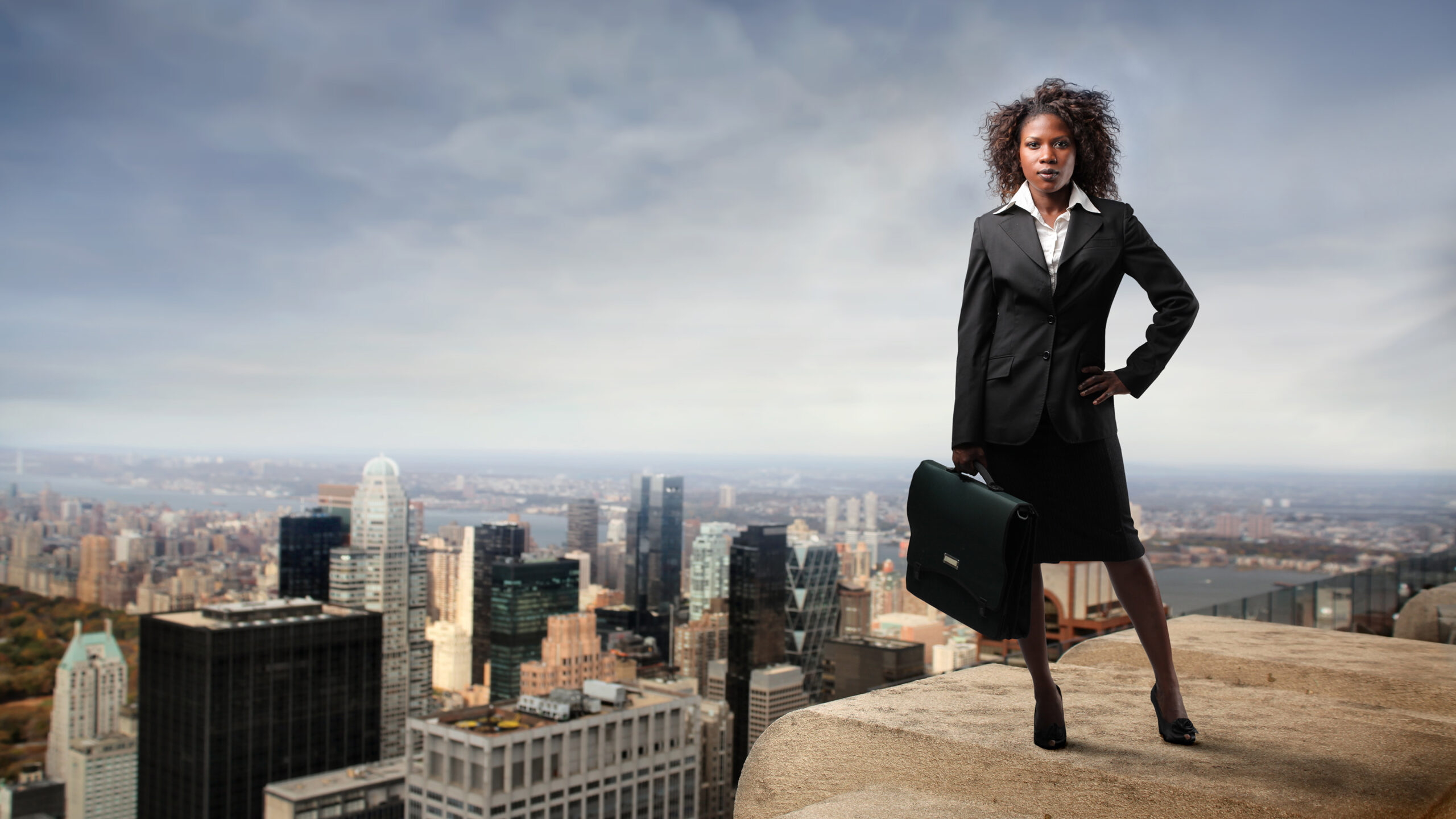 I met Tanisha Briley a couple of years ago, and I was so impressed with her that I recently nominated her for fellowship in the National Academy of Public Administration. She is a smart, engaged and committed leader. She also represents a rare phenomenon in American municipal government as a black female city manager. She’s served Cleveland Heights, Ohio, in that capacity for the last seven years.

Only about 14 percent of all U.S. city managers are women, and only a very few of those women are black. This matters because most American cities have the council-manager form of government, in which city managers hold a great deal of formal power. Appointed by the mayor and council, they hire and fire staff, shape policy, make budget recommendations, negotiate with the unions and direct administrative operations.

I thought of Tanisha as, along with many of you, I watched as over the last few weeks the ravages of institutional racism in our country were again laid bare. We see it in black Americans dying of COVID-19 at 2.4 times the rate of whites. We see it in the fact that women, particularly those of color, have borne a disproportionate share of the job losses from the pandemic. Finally, of course, we see it in the murder of George Floyd in Minneapolis, the latest example of racism in policing. And millions of us are outraged: We see that in the protests, some of them violent, in cities across America.

One way to reduce institutional racism and sexism is to change the institutions themselves, and a good way to do that is to change who has formal positions of power within them. Engaging Local Government Leaders recognizes that, and that’s why the organization created a Diversity Dashboard, a systematic effort to collect and publish data on the gender, race, age, military-veteran status and other characteristics of leaders in local government. In addition to collecting this data on chief administrative officers and their assistants, the 2020 version of the dashboard will include data on other top municipal positions, such as police chief and public works director.

ELGL is not alone in recognizing these issues. The National League of Cities and the International City/County Management Association are each working to address the racism and sexism that roil our nation. NLC has created a Race, Equity And Leadership (REAL) initiative, which serves to strengthen local leaders’ knowledge and capacity to eliminate racial disparities, heal racial divisions and build more equitable communities. ICMA has created a League of Women in Government to “move the needle forward on the number of women serving at the most senior and executive levels” in local government.

In a letter to his membership responding to the protests over George Floyd’s death, ICMA Executive Director Marc Ott, who is black, wrote that his organization’s partnership with the Government Alliance on Race and Equity “is another positive step forward. In the coming months we plan to do more to provide you with the tools you need to engage in the significant work we must do as local government leaders to address racial, ethnic, and gender bias in our society.”

NLC and ICMA have made a lot of progress, but they could do more. The most obvious next step is to join forces with ELGL and work to make the Diversity Dashboard a more robust and complete measure of the diversity of municipal administration. A lot of local-government folks worship at the altar of data-driven government. Give them the data they need to drive changes in the complexion and gender of power in their profession.

As a white man, I know intellectually that institutional racism and sexism exist and I can recognize their most obvious consequences, but I can only see the world through the lens of my own experience. To be able to see the whole picture and to make the changes necessary, I need  — we all need — the inclusion of women like Tanisha Briley in the halls of power. We need them in city hall.

I am passionate about good government as an essential positive force in the lives of everyday people. If you think the thoughts and resources I’m sharing can help you make democracy work better, click here to sign up for my newsletter.