Connecting with the Nation's Largest Generation

Census data show that Millennials have surpassed Baby Boomers as the largest generation in the United States.  Adults age 18 to 34 comprise the largest portion of the new workforce.  Moving into their 30’s, many younger adults are getting married and starting families.  Millennial consumer habits, along with more connected technologies, have created a thriving “sharing economy.”  And speaking of connected tech, today’s younger adults are the first generation to have grown up with the Internet.  In short, Millennials are no longer “the future of America” but major stakeholders in the success of their communities.

The contributions and needs of younger adults cannot be overlooked by local governments wanting to move their communities forward.  And many jurisdictions are asking how they can better engage their younger demographic.  We looked at the National Research Center, Inc. (NRC) database of hundreds of thousands of opinions from residents across the country to begin to answer this question.  Looking only at citizen survey data of respondents age 18-34, we see how these Millennials engage with their communities, what they think of their city government and how most of them choose to communicate.

Ease of web access may also account for the preference to watch recorded meetings over attending them physically.  NRC data show that 89 percent of younger adults use a cell phone for their primary telephone number, while only 4 percent use a land line.  The vast majority of young adult residents are carrying a computer device with them, wherever they go.

“Millennials are very eager to co-create quality of life in the cities they not only reside in, but also where they visit,” said connected tech expert Faris Oweis of DigitalTown, Inc.  “Through conversations with civic leaders spanning the globe, it has become clear that the days of investing in expensive civic gadgets, such as kiosks, are likely coming to an end. Millennials are adopting a mindset where the collective intellect of an entire community driven towards a shared objective is smarter and more economically viable than episodic use of a piece of public equipment that a city installs and maintains.”

Connecting with the Community

Younger adults also tend to engage more with their local governments at events.  About half of them said they attend city sponsored events and 38 percent volunteer in their community at least once per month.  Also, half of younger adults said they had contacted the city in-person, by phone, email or web to ask for help or get information. When time comes to hand in a ballot, 56 percent said they usually vote in local elections.

Having public places to gather is important to younger adults, who display a desire to connect with others.  To that end, 85 percent said they speak with or visit their neighbors and 70 percent have done a favor for their friends next door.

What They Think of Their Local Government Organization

Overall, about half of younger adults rate their local governments positively in the arena of public trust.  Cities do a good job at welcoming citizen involvement, according to 49 percent of 18-34-year-olds.  Over 50 percent of them feel confident in their city leadership, believe their local government generally acts in the best interest of the community, is honest and treats all residents fairly.

Some jurisdictions have expressed challenges in hiring from the new workforce.  At a local government conference for emerging managers, Parrish Gibson, a Millennial herself and special projects coordinator for the City of Aurora, CO, explained that lack of awareness could be an issue.  “A lot of people don’t know that this profession exists,” Gibson said. “Those who are getting their master’s in public administration usually go the non-profit route because they think that’s their only way to change the world.  [They don’t realize that] in local government, you see first-hand the policies that you implement.  You can see [the change] in your community and the effect it has.”

If lack of awareness is indeed the first stumbling block toward public trust, local governments can take the first steps to smoothing the road.  The data show that Millennials (and people of all generations) want to connect with their community leaders, and they may be looking to their local governments to engage with them in a way they find more accessible.  Those jurisdictions that innovate, experiment and communicate will inevitably find success not only in connecting with their residents, but in nudging the needle toward better public trust.

This article originally appeared on PeakDemocracy.co 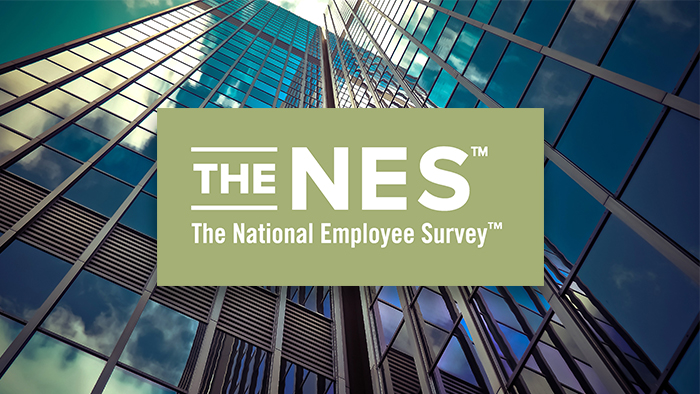 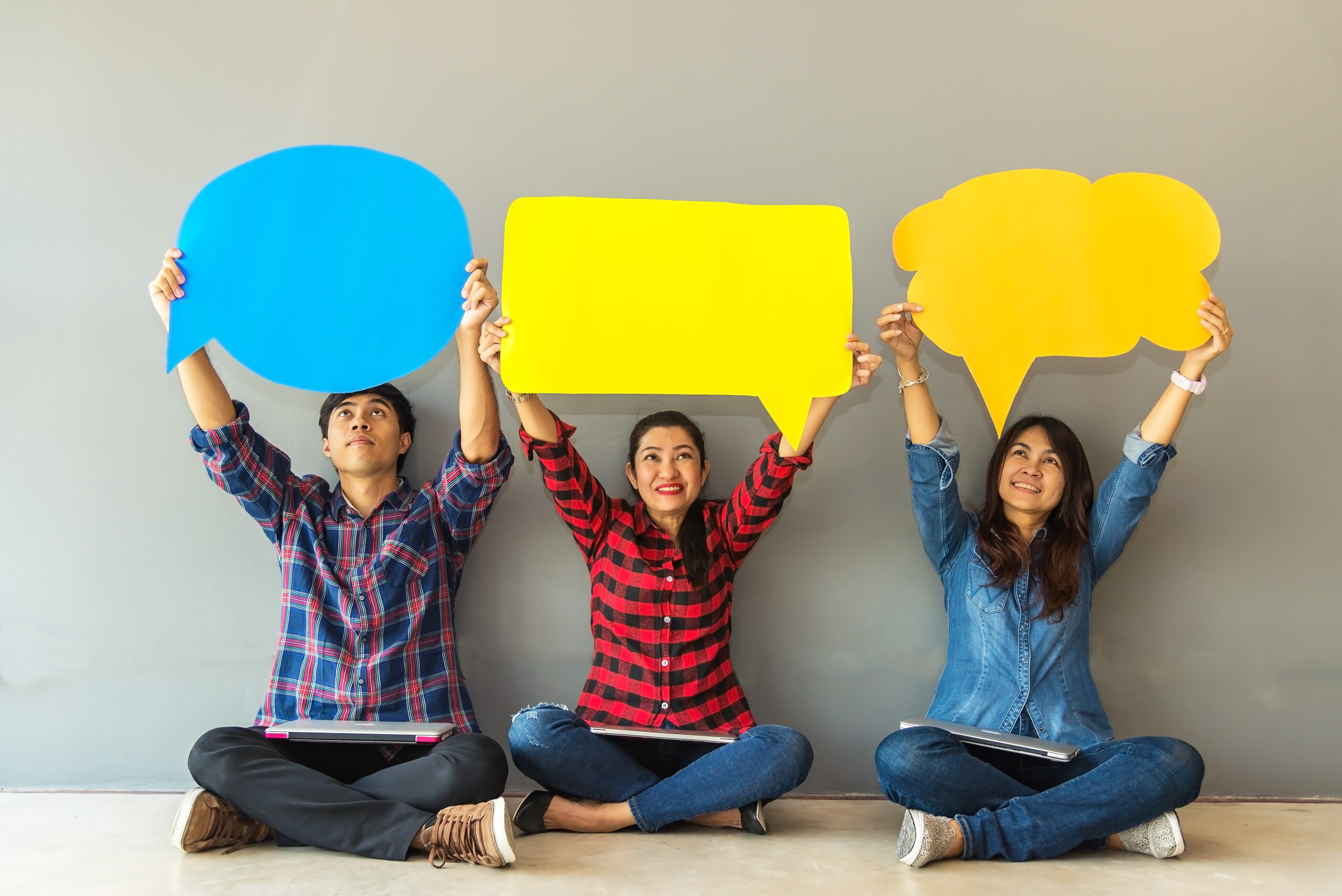 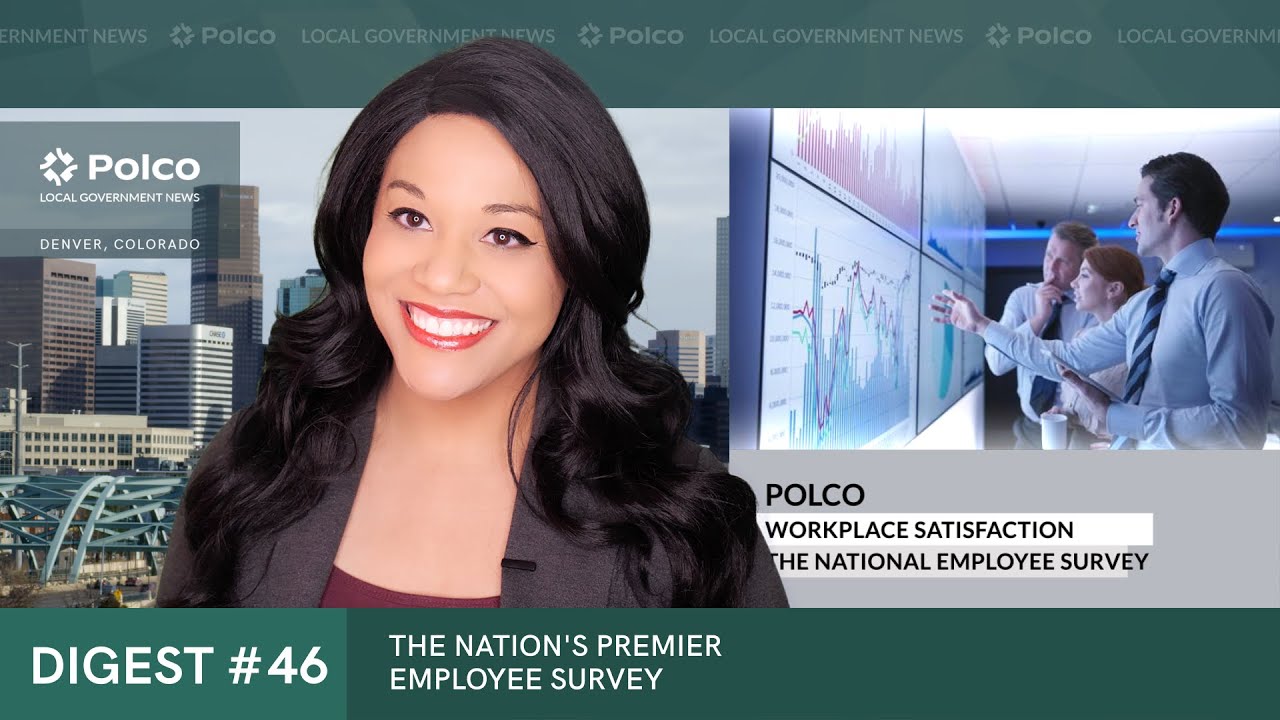