“Can we all get along?” Rodney King’s lament, often invoked derisively as a simplistic view of human interaction, reveals at its core a question that resonates even with cynics. If we could all work together, sometimes sacrificing a little of our own success for a better community overall, wouldn’t the world benefit?  The surging movement to engage residents in community requires that groups of people cooperate to improve their towns, cities and neighborhoods. One would think that the putative benefits of cooperation – a clean park, a safe sidewalk, more old-timers able to stay in the neighborhood, stronger downtowns, water for crops - would be enough to motivate people to join in.

However, what usually spark public hearings or neighborhood passions are threatening outside forces. Under these conditions, residents willingly suspend neighborhood enmities and value differences to attack a problem perceived as dangerous to everyone. Neighbors will join to fight a planned development perceived to be a danger to local tranquility or will descend on city hall to argue for traffic mitigation on local streets. In our own research on resident behaviors and opinions, we found that in places where residents watch or attend council meetings, ratings of public trust were lower compared to locales with less such ‘involvement.’

The National Citizen Survey results tell us more about civic engagement in this slideshow presentation:

Still, cooperation for the common good is not nearly as hard to come by as we suspect, given even a cursory view of our troubled world. Harvard and Yale-affiliated authors recently published a review of experiments done with adults in real-world circumstances demonstrating counterintuitive findings about the best ways to achieve cooperation.

Most of us think that, when not motivated by raw resentment, decisions about whether to work for the common good come down to simple cost-benefit math: How much effort or money must I deliver to get something in return of equal or greater value? For example, I’ll spend more time taking the bus one day per week if the pollution reduced helps me and people I care about live a healthier life.

But wait! It turns out that the cost-benefit framework is not the best way to encourage cooperation.

Several field experiments demonstrated that being seen as a good person is one key motivator of cooperative behavior, so much so that people being “watched” by a pair of large eyes on a poster are far more likely than those under pictures of flowers or stars to behave cooperatively – in cleaning up their messy cafeteria tables, dropping money in a charity bucket or paying for coffee in an honor system.

This research points to policy design for civic engagement that need not depend on threats to lifestyle or safety but that can harness the strong human motivation for reciprocity. People behave more cooperatively when they can see how their behavior will one day be repaid – because others can see them doing good now– or how they will one day need to repay others - because they can see what others will expect of them.

Policies intended to increase resident engagement for the common good should consider inviting participation without offering incentives but lauding volunteers by name; publishing on-going lists of those who vote in local elections or who know enough about community issues to pass a “know your community” test or who bike to work; or making explicit the large number of people who already contribute to a community cause. (An example of that social norming technique can be found at Most of US, Center for Health and Safety Culture.

Join hundreds of other managers who already have developed programs to take advantage of residents’ motivation to be seen doing good.

This post originally appeared on the ASPA National Weblog on August 6, 2015.

National Research Center, Inc. is a leading research and evaluation firm focusing on the information requirements of the public sector, including non-profit agencies, health care providers, foundations and local governments.  Visit our home on the Web at www.n-r-c.com.  Check out our blog for more news, tips and human-interest stories from NRC.

Download Now
Previous story
← The Real Winners of the Voice of the People Awards
Next story
4 Things We Learned About Data, Leadership and Budgeting at the CPBB Conference → 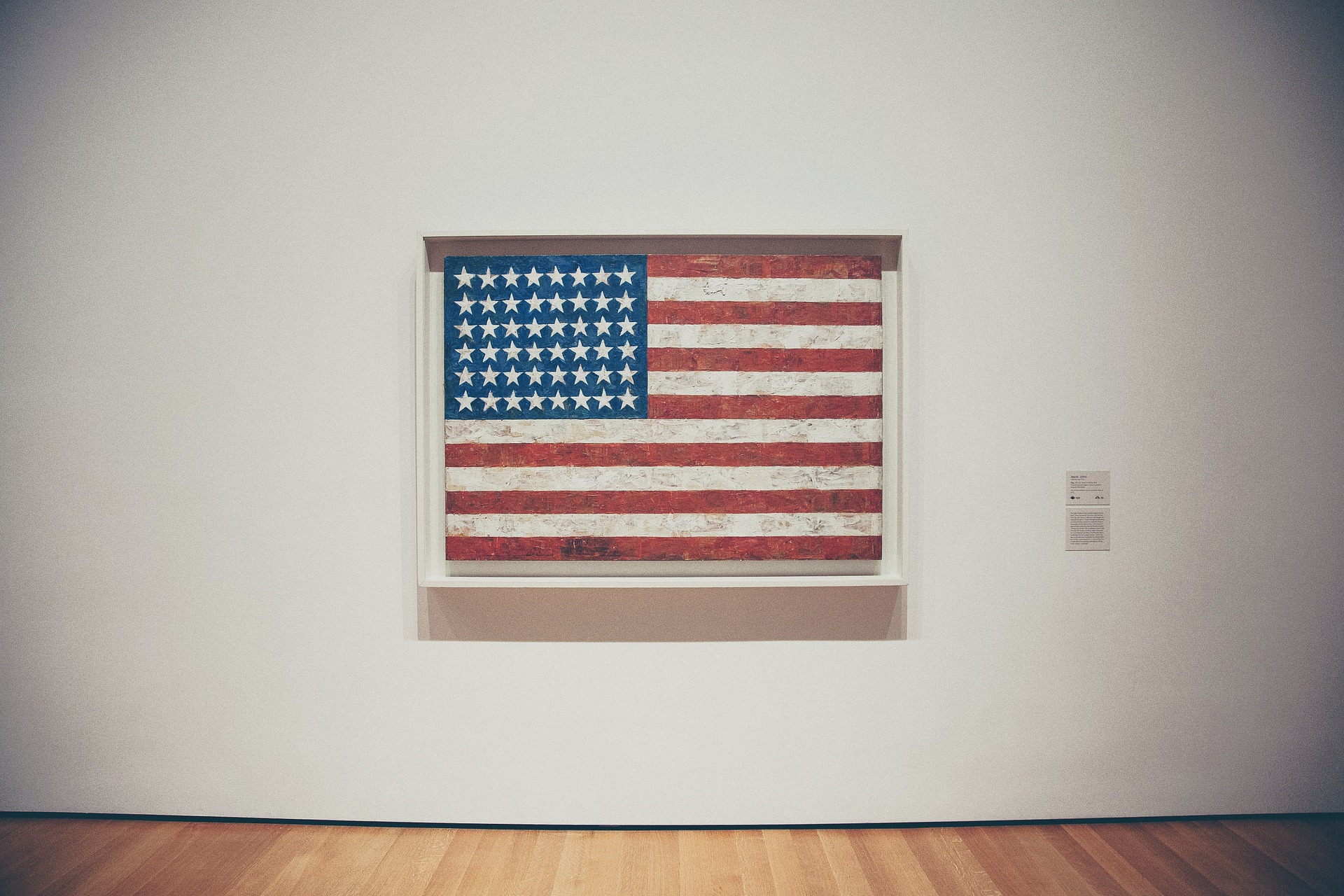 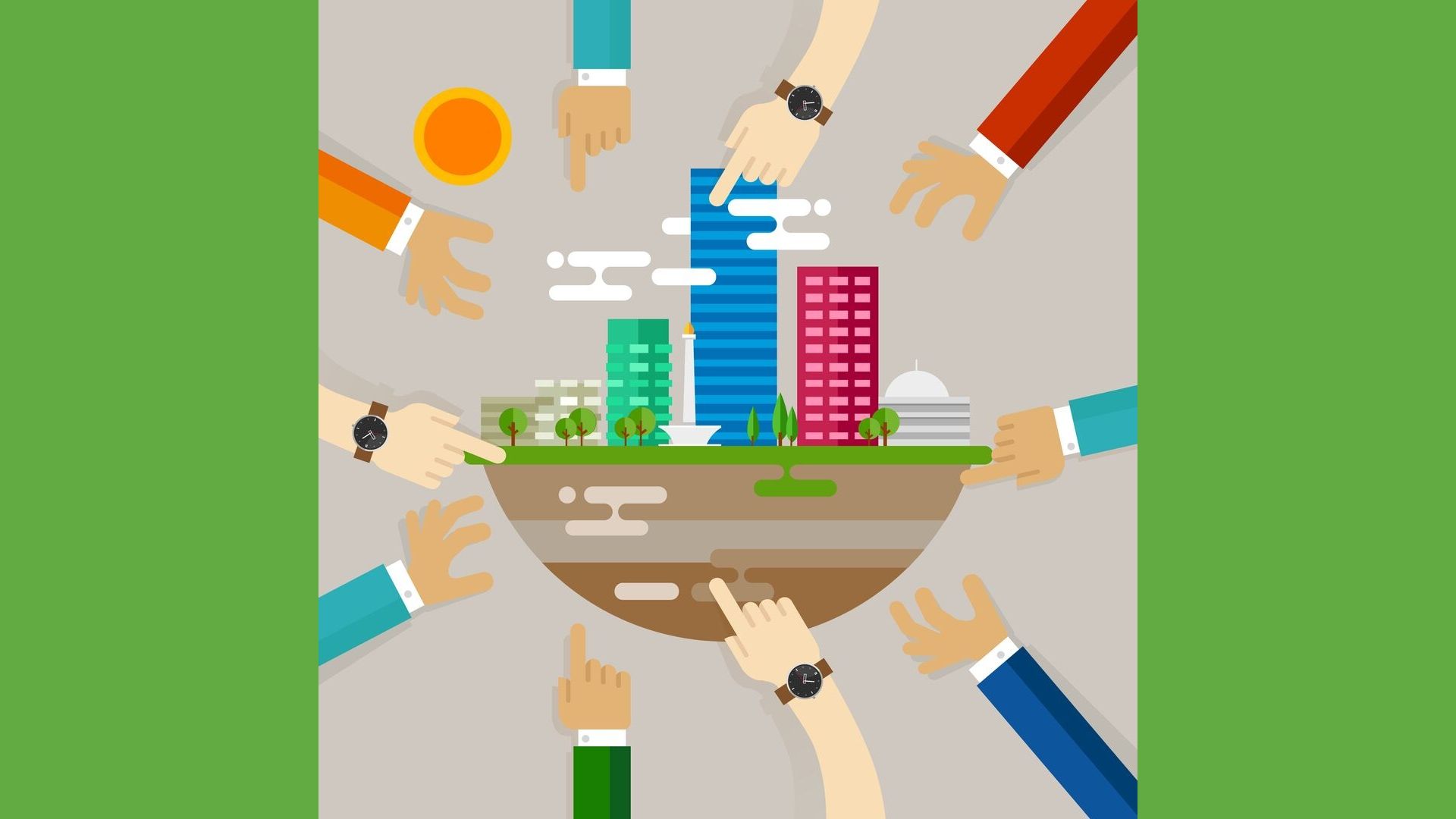 The Value of Civic Engagement 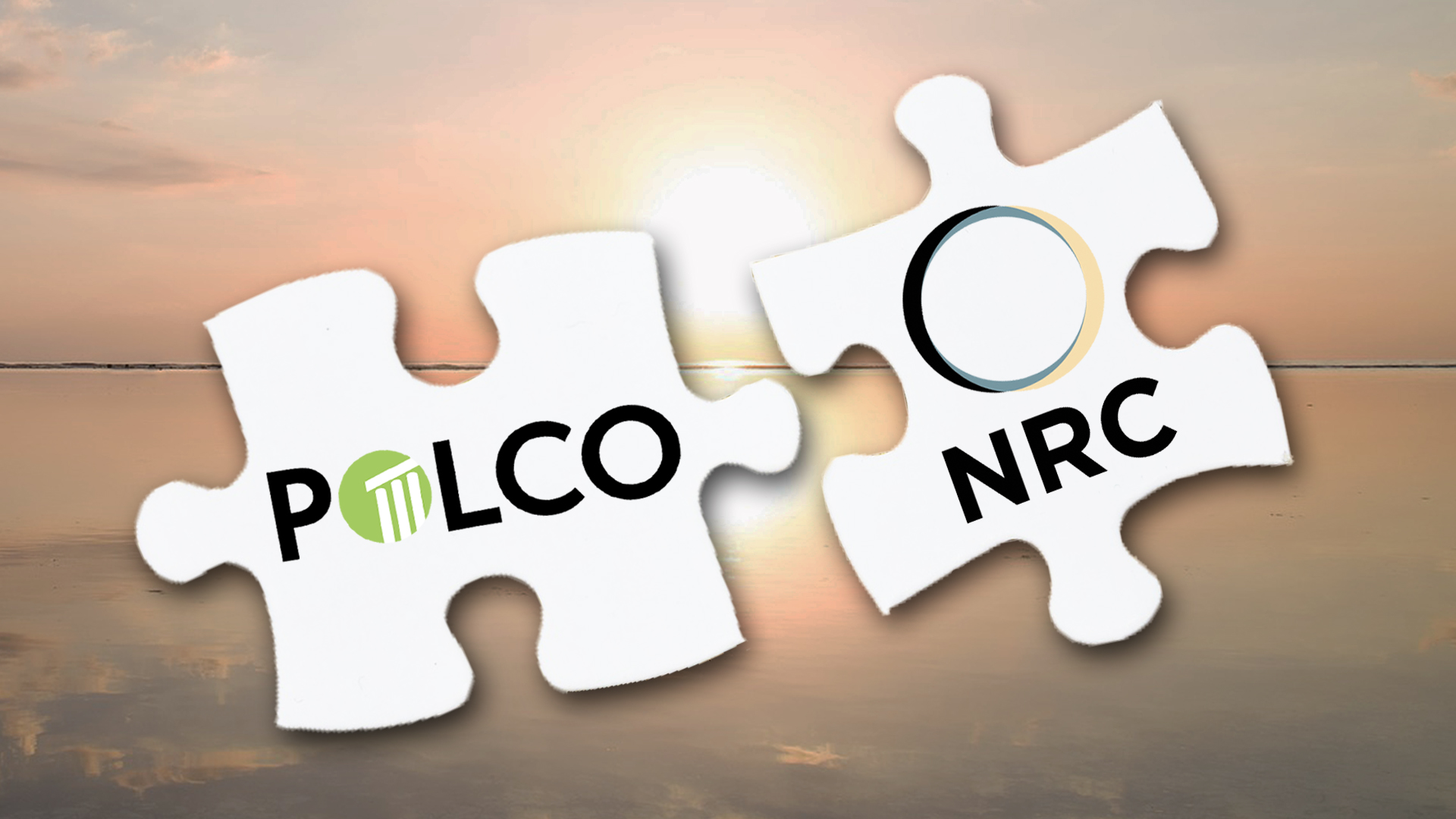