How Morrisville Keeps a Connected Community

Transforming Community Engagement in the Town of Morrisville, NC

The Town of Morrisville, NC lives up to its motto, “Live Connected, Live Well.” In recent years, the Town has greatly heightened the connection of its 26,000 residents with each other and their local government. A series of community surveys shows that life is good in Morrisville, and the welcoming government has become even more accessible.

Town officials point to a focus on community engagement as the secret to this success. “We believe this rating resulted from a more concentrated effort by Morrisville staff to not only offer additional opportunities for social activities and events, but also in how they are promoted,” said Morrisville Public Information Officer Stephanie Smith.

These endeavors earned the Town of Morrisville the Voice of the People (VOP) Award for Transformation in Community Engagement in 2018. The VOP Awards, presented by National Research Center, Inc. (NRC) and the International City/County Management Association (ICMA), stand as the only nationally recognized honor given to local governments for high resident opinion. Award winners are chosen based on the results of The National Community Survey™ (The NCS™). 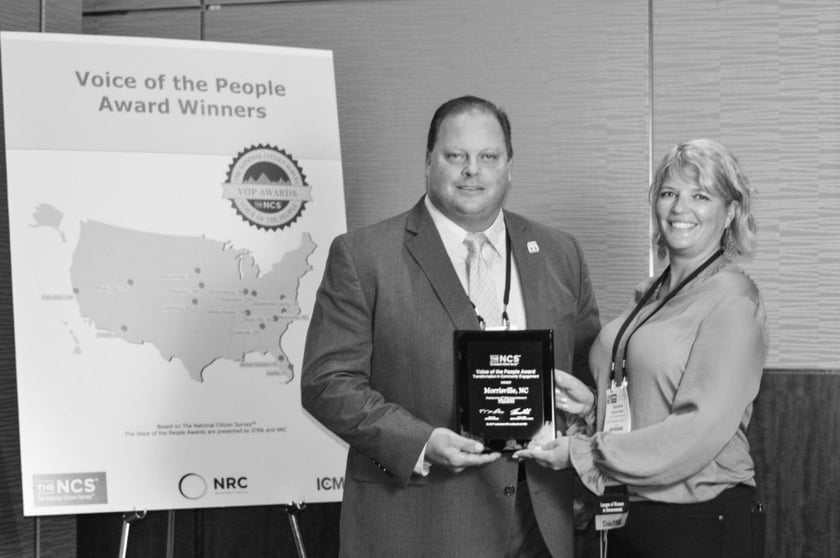 NRC Director of National Engagement Damema Mann presents the 2018 Voice of the People (VOP) Award for Transformation in Community Engagement to Morrisville, NC.

A Welcoming and Inclusive Place to Connect

Morrisville is nestled in Wake County – right next to Research Triangle Park (the nation’s largest high-tech research park), Interstate 40 and the Raleigh-Durham International Airport. This location helps keep the local economy lively, attracting businesses and working families. The Town, already an inviting place to live, received even higher ratings from residents between the 2015 and 2017 survey administrations – especially in the area of public engagement. Evaluations for multiple aspects of community engagement increased, including social events and activities, neighborliness, openness and acceptance, opportunities to participate in community matters and opportunities to volunteer.

Residents responded well to expanding opportunities to interact with their neighbors and the Town. Participation in volunteering activities rose by more than ten percent. And over half of residents attended a Town-sponsored event in 2017, compared to about four in ten in 2015.

NRC survey researchers are not surprised by the level of transformation in these results. “Given residents’ positive views of the quality of life in Morrisville, it makes sense that participants would be engaged in their community. Respondents praised the openness and acceptance of the community toward people of diverse backgrounds at levels higher than those seen across the country,” reported NRC Survey Associate Morgan Adams.

Morrisville is one of the most racially diverse jurisdictions in the state of North Carolina. And even in the midst of a population surge and tech-industry boom, the community has remained close-knit. “Morrisville is known for its small-town feel with big-city amenities. Something we hear from our residents time and time again is how close to their neighbors everyone feels,” Smith said. “The town is geographically small, so it’s easy to get to know the fellow members of the community. And the best way to do this is by attending our activities and events.”

A Focus on Engaging Events

Special events are tradition in Morrisville and bring residents, local government employees and council together as friends. So, staff focus on social events to support Morrisville’s strong sense of community. Now, greater attendance carries the challenge of managing large crowds and available resources. After receiving feedback from attendees, staff work to shorten lines, increase restroom options and expand available parking. These efforts have made for better experiences, even for largely popular events like the July 3rd Fireworks Spectacular and the July 4th Pancake Breakfast at the fire station.

While improving existing events, Morrisville has also added new ones celebrating everything from holidays and food to the community’s diversity and culture. The Town received national attention and a nod from Hershey’s Corporation for its premiere National S’Mores Day festival. They took every opportunity to promote the event, even changing the name to S’Morrisville for a day of sweet treats, food trucks and a movie in the park. New in 2018 was the Music in the Park concert series. Throughout the summer, residents brought blankets and picnic baskets to one of Morrisville’s public parks to enjoy music performed by local artists. Both of these events were free to attend and the Town plans to hold them again annually.

Morrisville’s daily outreach efforts are partly to credit for the success of these public events. The Town keeps an active social media presence and has over five thousand followers on Twitter alone. Social media is a two-way channel for Morrisville. Besides broadcasting official municipal updates, they also share relevant content from council members, Town staff, private organizations and other community members. Moreover, Morrisville communicates through a mailed newsletter and even a Town App.

Community engagement in Morrisville takes many forms, effectively keeping residents connected and informed. Special events may garner the most attention, but it is the Town’s integrative and inclusive approach that has made the most positive impact on public opinion. Not only did ratings for community engagement rise above the benchmark, so did ratings for governance.

Nationally, public trust in government is at a low, especially at the federal level. Despite this, resident ratings for several aspects of Town governance increased between the 2015 and 2017 surveys. Also, 2017 survey results showed that civic trust in the Town of Morrisville government was higher than what is typically reported in jurisdictions across the U.S. People in Morrisville feel very positively that their local government welcomes citizen involvement, inspires confidence, acts in the best interest of the community, is honest and treats all residents fairly. The public’s faith in their Town may be the very best outcome that community engagement can produce.

Moving forward, Morrisville intends to continue listening to feedback from residents and hosting quality community events. There are plans to develop new venues, like the Healthy Food Hub property opened in 2018, which hosts weekly farmer’s markets and other small-scale programs. As the Town grows, Smith says this will maintain the homegrown charm and friendliness that Morrisville is known for.

“Our informed and engaged citizens know what it takes to transform Morrisville into the best small town in America. We will continue to be intentional about listening to them and implementing their ideas so everyone in the greater Morrisville region will Live Connected, Live Well,” said Morrisville Mayor TJ Cawley.

Jurisdictions that conduct The National Community Survey™ (The NCS™) are eligible for the Voice of the People (VOP) Awards. Learn more about The NCS. 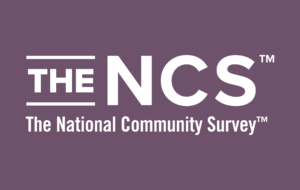 Download Now
Previous story
← DCI Challenge Studios Unite Communities for the Common Good
Next story
How Brownsburg, IN Transformed Mobility in and Around Town → 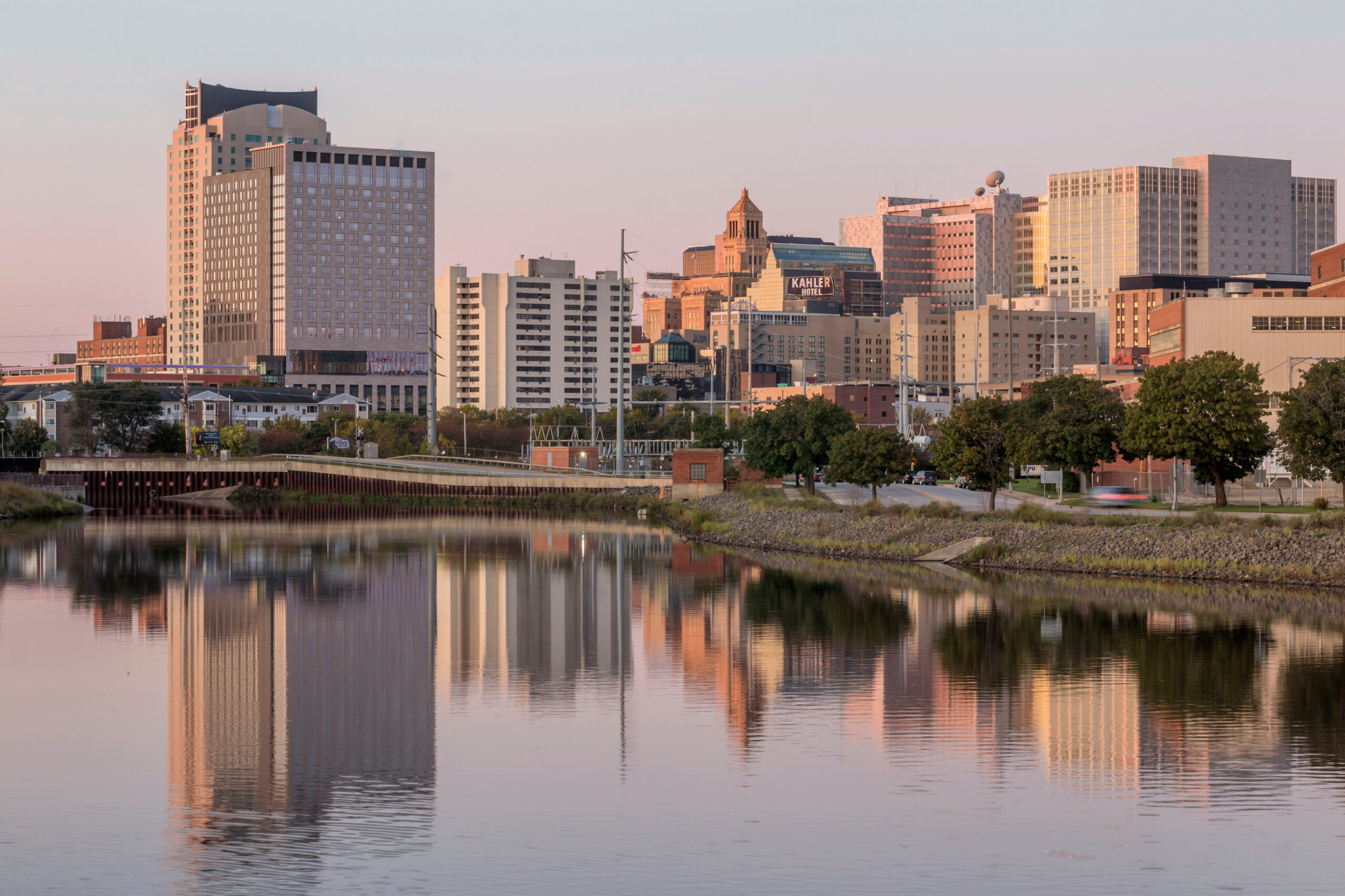 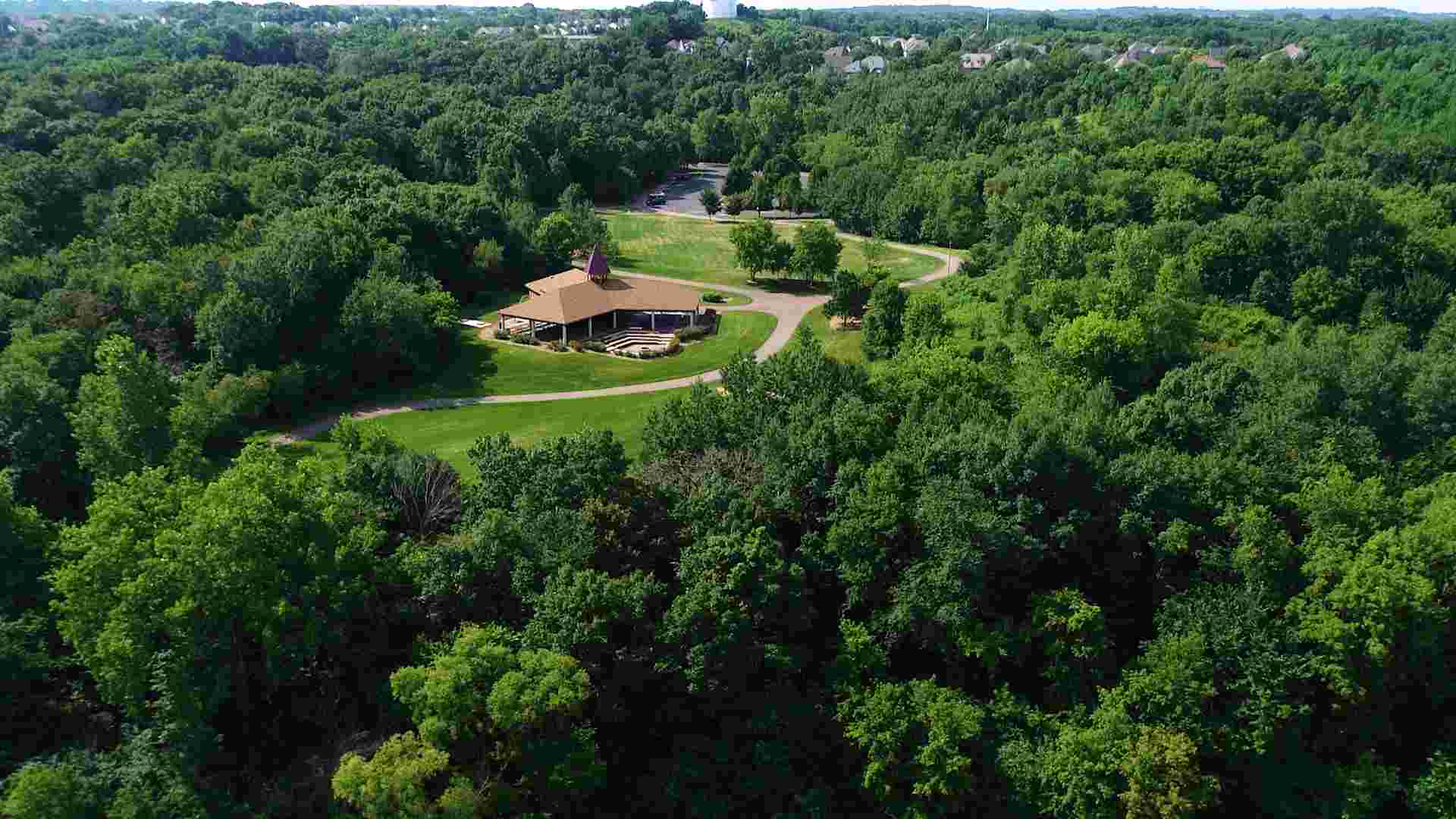