How Neighborly Is Your Community? 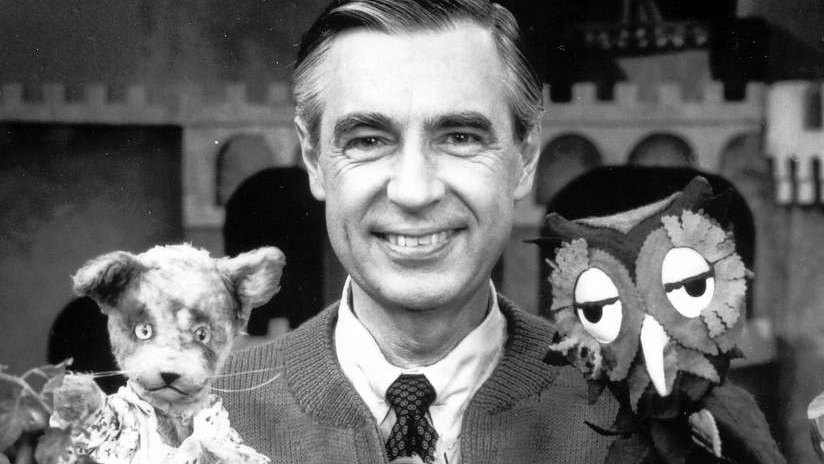 Polco’s survey scientists released a new quick poll to better understand neighbors’ connection with each other.

National Research Center (NRC) at Polco recently launched an online poll to ask Americans their thoughts on the neighborliness of their communities. The impetus was to investigate interpersonal trust trends across the nation.

Supporting Polco’s observations, Pew Research shows 70% of Americans are less confident in their fellow humans today than they were 20 years ago. People cited polarization, beliefs that others are less reliable, and societal and policy issues as reasons for the loss in confidence.

Research shows communities that are more connected are more resilient and more successful at overcoming challenges. For these reasons, neighborliness is an important metric for community leaders to measure. To look deeper at social trust, NRC released a poll with two questions regarding neighborliness.

“Social capital—this idea of community cohesion, neighborly cohesion—helps engender trust. You can accomplish things together that you can't do alone. It can make it easier to tackle issues facing a community,” Caldwell said.

The neighborliness poll is part of Polco’s Quarterly Quick Surveys,  easy-to-use online polls and assessments that local governments can send out to residents each quarter.

National Research Center  posted the “Neighborliness”poll on the Polco platform and quickly received 488 responses from residents of all ages around the US.

The majority of respondents, 63%, viewed neighborliness in their communities positively. The results are in line with data from The National Community Survey, which measures residents' opinions toward livability in cities, counties and towns across the United States. Similarly, 62% of The NCS respondents felt positively about neighborliness in their communities.

When responding to a question on Polco, each respondent can add one comment to add more context to their responses. Participants can also upvote comments they like.

People who rate neighborliness as “excellent” may be more civically involved themselves. The NCS results show 76% felt positively about their own connection and engagement in their community.

What US Residents Say About Neighborliness in Their Communities

“I'm not a social person, but I've always cared about the people I live around. So, I make it my business to get to know my neighbors, not just welcoming them, but talking about myself and family and asking them about themselves,” said one respondent, who rated their community neighborliness as excellent. “We worked together to get more street lights this year, and got the speed reduced to 25 miles per hour on our street. We check up on each other, especially the person you know lives alone.”

The second question asks if people have given or received help from their neighbors within the last month. Examples include watching each other's kids or pets, lending tools, or helping shovel snow or pull weeds.

The split answers revealed mixed-feelings. Some respondents who said “no” to this question lived in more isolated places, or commented that they did not communicate much with their neighbors. Others said they had given or received help, just not in the last month.

“Most neighbors are never outside in my neighborhood. If they are, their dog excretes in my yard and they don't pick it up (an ordinance where I live),” one commenter mentioned.
“There's a sense of individualism that is so pervasive with identity that it actually seems to cause being unneighborly,” said another. 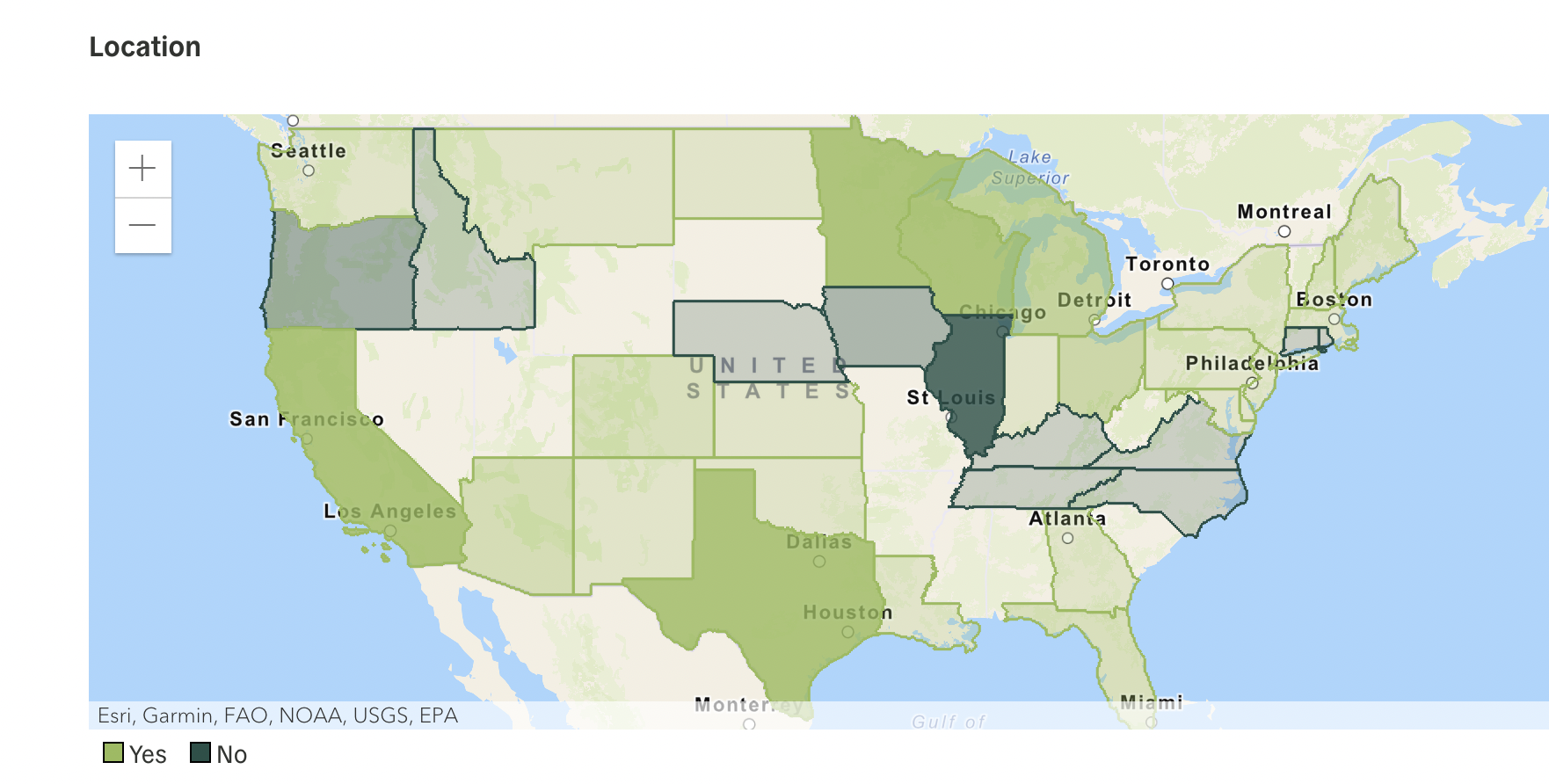 But many other respondents who lent or received a hand had more positive things to say.

“I just loaned a gardening tool to a neighbor, but it was actually a tool that another neighbor had let us borrow for the month for a garden project— so it was a double loan,” a respondent mentioned.

“My area is still majority older Black folks and they like to engage and stay connected. Despite the random white folks moving into the area who do not speak to everyone, the area is still friendly,” one commenter said.

“I have the most wonderful neighbors who would do anything for each other. They respect each other's privacy but are there if you need them, or just to chat. In a world where this doesn't happen much any more, I'm very lucky,” one respondent said.

Polarization gets a lot of attention in the news, and one can see it clearly in the comments of any controversial social media post. But Polco’s The NCS and Neighborliness poll results show that most people are connecting with and helping out their neighbors. While there is plenty of room for growth, trust in each other isn’t as bleak as it can sometimes feel. This is one way that data can expose the truth in an overwhelmingly emotional and reactive online space, and give leaders a clearer view of residents’ real opinions.

Find Out How Neighborly Your Community Is

Local government leaders who are interested in the Neighborliness poll can post it now on Polco. Ask your Customer Success Manager about posting free Quarterly Quick Surveys like this one, or reach out to us at polco.us/contact to learn more.