How to Save Time and Eliminate Silos While Maximizing Engagement 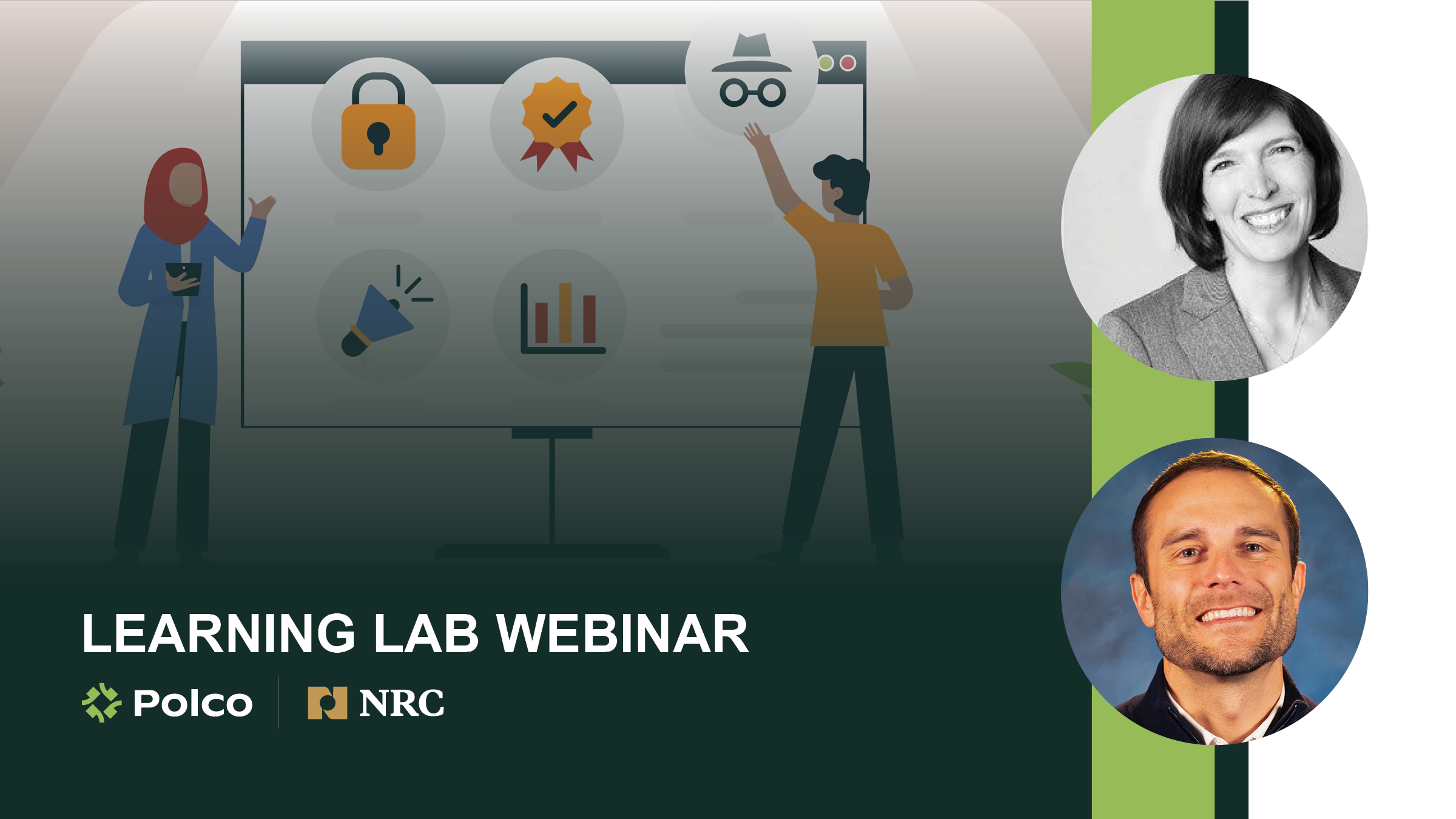 The City of Edmond, Oklahoma is a fast-growing suburb of Oklahoma City. With growth comes great potential and the possibility of growing pains. Leaders wanted residents to help shape the future of the City, but they weren’t always sure they were hearing from all but the loudest residents.

“In the past, someone would come to a council meeting and would be the loudest person in the room. We would make a decision based on that. We wanted to have more data-driven decisions and hear more from our community,” said Andy Conyers, Director of Management Services for Edmond.

Data That Allows Us To Go Back to the Why

Edmond has turned to the Polco community engagement platform to engage more residents.

Leaders have published several polls on Polco, about topics such as how to move forward with the downtown area, what services to add to the local Farmers Market, and whether to make expanded outdoor dining at restaurants (streateries) permanent after a pilot during COVID-19.

With each survey, more residents respond. For example, the poll about streateries had 850 responses.

“Data was a key point to have ongoing conversations with our council. The data allows us to go back to the Why.  We can say we are making a decision to go back to what the community is asking,” said Conyers.

Being able to see results organized by demographics was helpful to Edmond leaders as well. They could discuss the fact that those who attend council meetings are from a different demographic than those who responded to the poll. They could then compare those responses to the demographics of those who visit the downtown the most.

As a result of the surveys, Edmond leaders decided to make downtown streateries permanent. They added a pick-up option to the Farmers Market. And they enhanced the walkability of the downtown area by reducing the speed limit.

Conyers has found that Polco polls work well with The National Community Survey (The NCS) to better understand people’s needs. The NCS is a scientific benchmarking survey that provides a comprehensive picture of resident perspectives about community livability.

“The NCS gives us this robust thing that we do every couple of years. We can say we sampled our community and it gives us a really good indication of where we are at. We identify those pain points we want to improve upon. Then we dig a little deeper with Polco by asking more specific questions,” said Conyers.

Breaking Down Silos Across Departments

One of the things that has made Edmond so successful in maximizing engagement is their efforts to break down silos across City Departments.

A team of five or six people across departments review survey proposals from City departments.  This group aims to be clear about what they will do with the data they collect. And, they aim to avoid survey fatigue.

“We vet questions and bounce ideas off each other. We discuss what the questions are really trying to ask and what we are going to do with this info,” said Conyers.

Once the team decides on survey questions, the Marketing and Public Relations Department gets the message out through currently existing social media tools such as Facebook and Next Door.

“We’ve worked really hard already to get a good following on social media, so we use that for outreach,” said Conyers. “My advice is to use the tool you have already built up.”

“We don’t want to lose momentum in engaging more folks that we haven’t engaged before,” said Conyers.