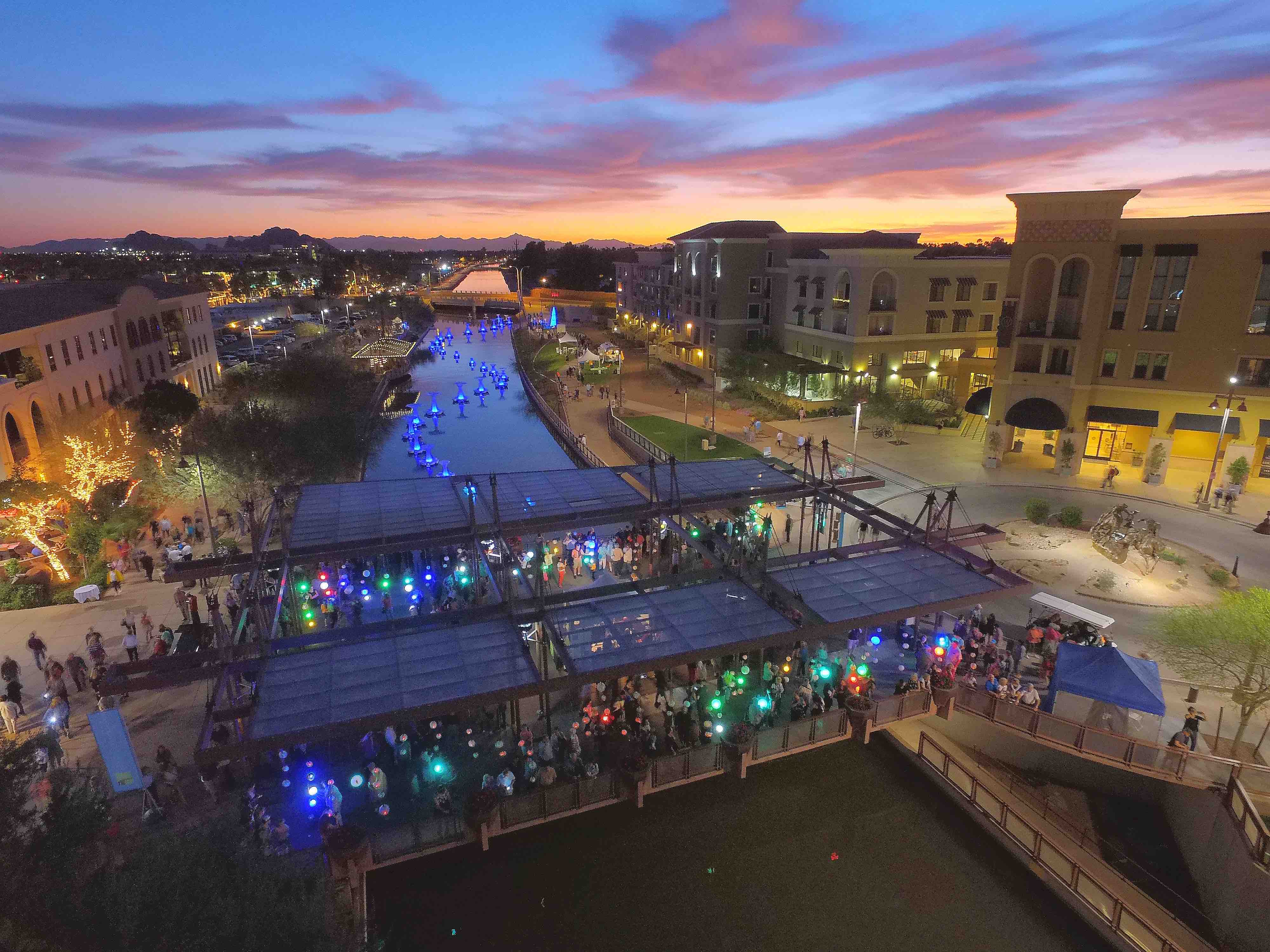 Collaboration between city councilmembers creates better ideas, a more efficient system, and an improved plan for the city’s future. But driving cooperation and consensus within any group can be difficult. Scottsdale, Arizona’s City Council uses resident survey data from The National Community Survey (The NCS) to guide their conversations and bring their differing perspectives together behind common goals and priorities for their city.

Scottsdale is a city with about 250,000 residents, located just northwest of Phoenix. Residents prioritize safety, the natural environment, and the local economy. Scottsdale Assistant City Manager Brent Stockwell recognizes the importance of the councilmembers’ ability to discuss their residents’ priorities. He helps keep Council engaged in dialogue about these priorities through a variety of means, including the use of survey data to point their discussions in actionable directions.

It is commonly accepted that diversity of perspective leads to better ideas. But sometimes decision-makers’ differing opinions can end in stalemates. Stockwell uses The NCS results as a fire starter. Not only does the survey point out aspects of governance that are important to community members, but it gives hard numbers the City can trust when planning and innovating. 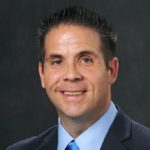 “Using data and evidence to help drive decisions actually aids with the collaboration,” Stockwell said. “Without objective evidence, people can only rely on personal and political beliefs. Instead we can rely on what the data and evidence says.”

Stockwell believes it is important to hear from all types of community members, no matter the size of the city. Resident opinion data give Scottsdale officials the information and evidence they need to back their decisions. The survey results also act as a catalyst for discussions, allowing councilmembers to rally around issues that are important to their population.

Hearing from the Silent Majority

According to the City’s 2018 community survey results, 18 percent of residents attended a local public meeting, and 17 percent contacted Scottsdale elected officials at least once in the last year.

“If you're only listening to that 17 percent, you're missing other people,” Stockwell said. “The NCS helps give an idea of the thoughts of the other 83 percent.”

The National Community Survey is a benchmarking survey administered by National Research Center (NRC). A joint enterprise of NRC and the International City/County Management Association (ICMA), The NCS provides a comprehensive picture of livability and resident perspectives about local government services.

With the latest survey results in-hand, Stockwell writes a highlights report and presents it at the following council retreat. This report focuses on eight or nine priority areas that Stockwell and the survey have identified. The highlights included in the report may be areas where the City received high ratings, low ratings, or had noticeable changes in ratings for a particular service. The highlights report helps councilmembers discuss ways to improve city life and citizen satisfaction.

Tom Miller, Founder of NRC, recognizes this highlights report as a great way to use The NCS results. “It’s like steering a ship on the high seas. If you don’t have any charters or maps, you’re bound to get lost.” Miller said, “The NCS data acts as those charters and maps for city leaders.”

Scottsdale has conducted The NCS biennially for more than 15 years. The years of trendline data are a powerful tool. Stockwell says watching changes over time illuminates any new priorities as they arise, shows patterns and reveals anomalies.

The NCS results and Stockwell’s report shape how Scottsdale City Council understands the community and how members interact. This approach to collaborative decision-making has been effective, helping the City achieve and maintain high levels of satisfaction from residents.

Over the years the City of Scottsdale has received multiple Voice of the People (VOP) Awards, including Excellence in Economy in 2017. The VOP Awards, presented by NRC and ICMA, are the only awards given in local government based on resident opinion. Winning jurisdictions are those that both received the highest ratings from residents on The NCS and demonstrated the best actions to move their community forward.

“We want to be at the leading edge of citizen engagement,” Stockwell said. The City intends to continue surveying residents as a significant part of a larger strategy to achieve that goal.