“As I see it, these results are better than they have been in the past,” said council member Lauren Walker. National Research Center, Inc.’s (NRC) president, Tom Miller, had just presented results to city council of the city’s third citizen survey. The City has worked every four years with NRC since 2006 to conduct a broad sounding of resident opinion about the quality of community life and service delivery. “That’s a fair conclusion,” Miller replied.

Three times since 2006, random samples of more than 700 Tacoma residents have been asked more than 50 questions about the city’s quality of life and services including mobility, education and enrichment, safety, recreation and wellness, the natural and built environments, community engagement and the economy. About half of these questions showed improved resident opinion and only ten showed a decline – the rest were unchanged. 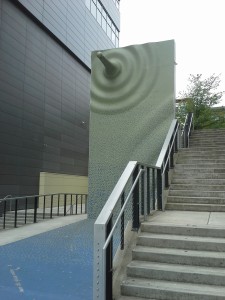 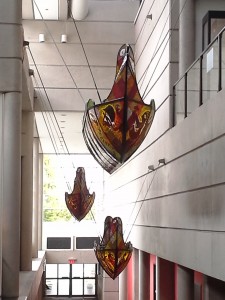 As Tacoma, and many other cities across America, struggle out of the great recession of 2008, Tacoma finds itself on solid footing to propel forward. With improving ratings of city quality and optimism about personal economic prosperity, four in five residents plan to remain in Tacoma in the coming five years and three in four would recommend the city to another person intending to relocate.

Along Broadway, one of Tacoma’s main streets that transverses its downtown there are bright signs of attention to history and art. Here are a few images captured on the street outside of the American Art Gallery that had just hosted its international exhibit of pastels. 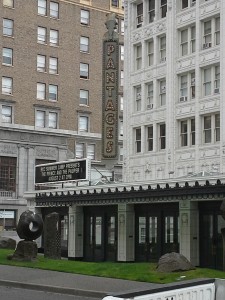 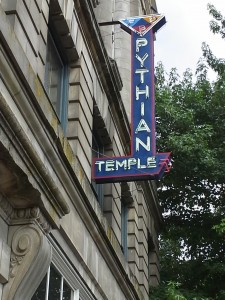 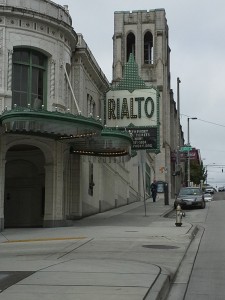 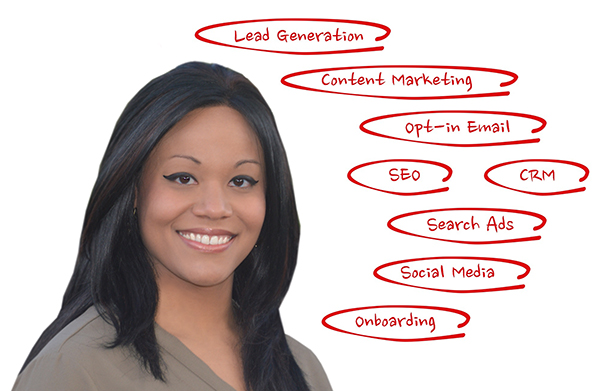 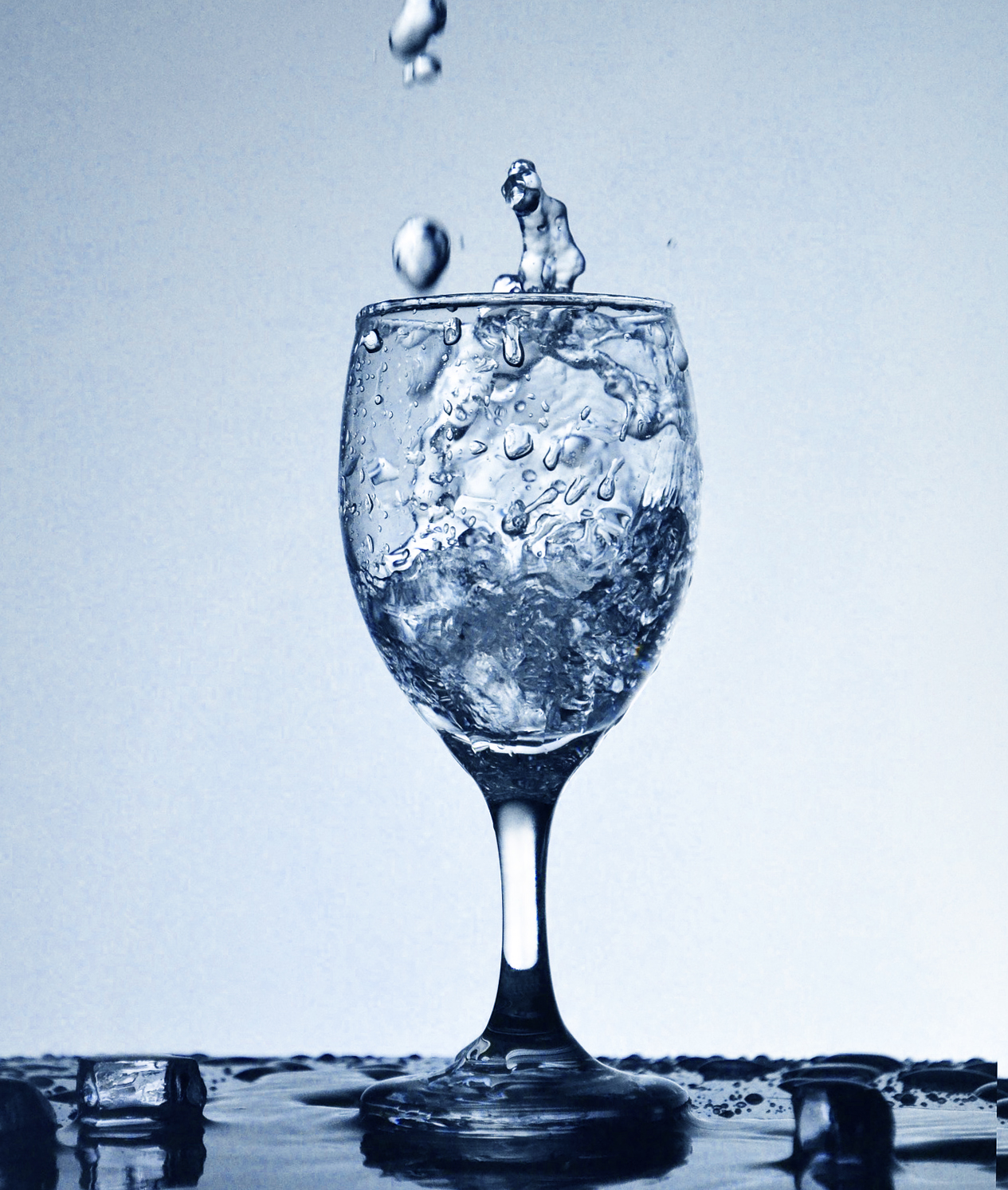 November 9, 2015 2 min read
How Eagan Goes Above and Beyond To Keep Residents Safe