10 Most Fascinating Facts About Pueblo, Colorado

-By Erin Dixon and Angelica Wedell-

“Vibrant downtowns are the place that people gather, the face that you show to your tourists and the home for locals,” said Katherine Correll, DCI Executive Director. “For Colorado, it is such an important piece of the fabric in showing off the character that makes our state so incredible.”

"I was impressed with Pueblo as the host city for the Vibrant Downtown Conference,” said conference speaker and NRC Marketing Manager Angelica Wedell. “The downtown area was a hub of activity and economic development.  The Riverwalk was a spectacular integration of natural environment and infrastructure.  The art culture was strong and vivid.  The history of the City spoke true to the heart of southern Colorado."

There are plenty of reasons why Pueblo is lovingly described by many as “the heart of southern Colorado.”

1.  There is a Booming Arts District 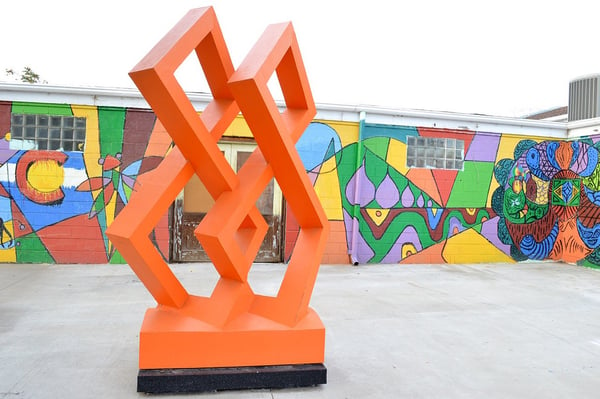 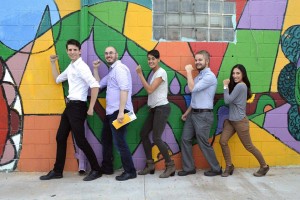 2.  It’s One of the Top Historic Cities in the Country

According to Livability.com, Pueblo is one of the 10 Best Cities for Historic Preservation. A community-wide initiative called Historic Pueblo is in midst of going through five Pueblo neighborhoods to identify structures as landmarks in protection of the City’s history for future development.

3.  The Riverwalk Entertains All 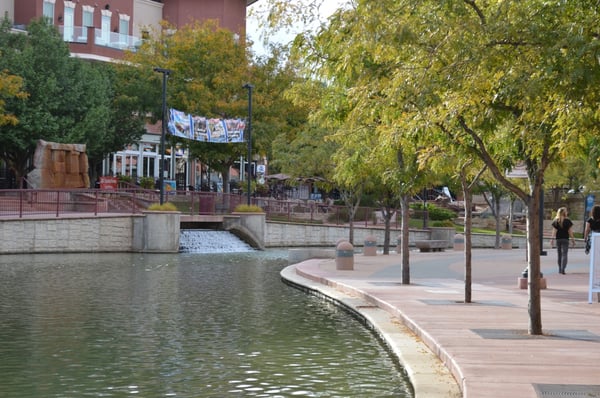 Located on the Arkansas River, Pueblo’s Historic Riverwalk plays host to a seasonal farmer’s market, Steel City Brew Fest, Movies on the River and more throughout the year.

4.  Pueblo is the Home of Heroes

Pueblo publicly recognizes all of its military veterans, and is home to more medal of honor recipients than any other U.S. municipality. "What is it... something in the water out there in Pueblo? All you guys turn out to be heroes!" President Eisenhower famously said. Thus the City has earned the nickname, Home of Heroes.

5.  There is Fun for the Whole Family 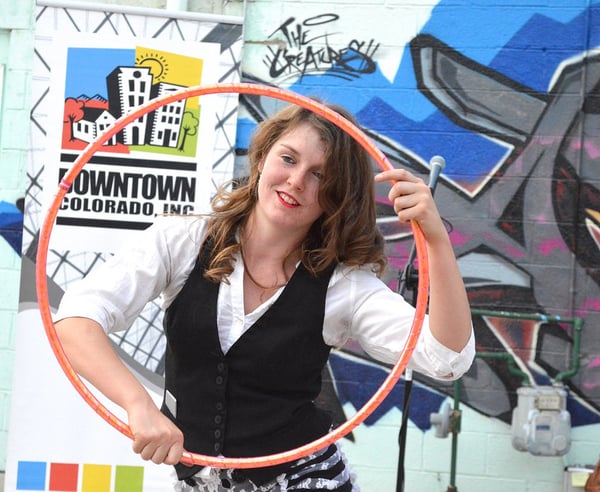 Pueblo is home to many exciting attractions for all ages. Enjoy a fine arts performance at Sangre de Cristo Arts Center, catch a train ride with The Rides at City Park or even explore the City’s historical past at the Steelworks Museum. 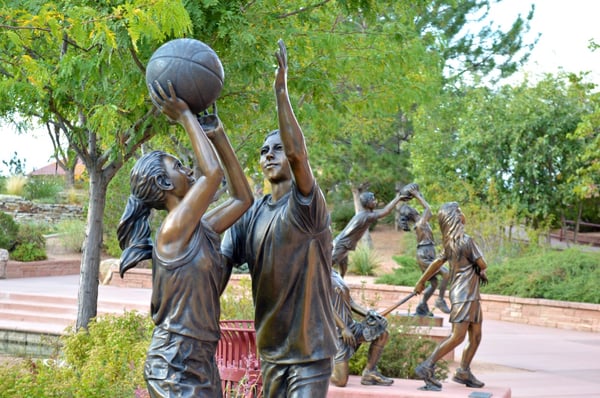 With the pedestrian and bicyclist paths on the Pueblo River Trail System, and the conservation and educational Nature & Raptor Center, Pueblo nurtures the spirit of Colorado outdoor exploration.

7.  The City is Committed to Business and Community Development 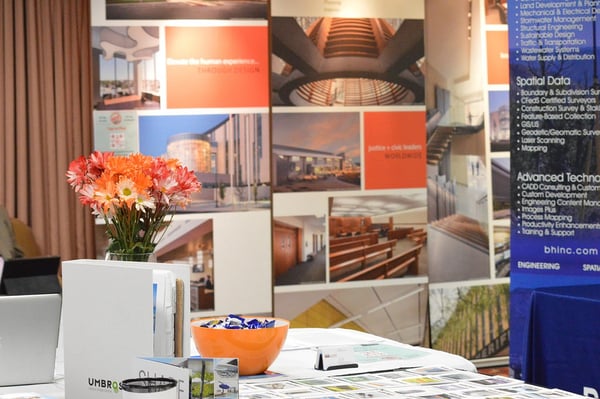 The success of Pueblo’s industries such as aerospace, railway and outdoor recreation can be attributed to its commitment to a thriving economy while preserving historical and cultural values within the community.

8.  There’s an Annual Festival for a Pepper 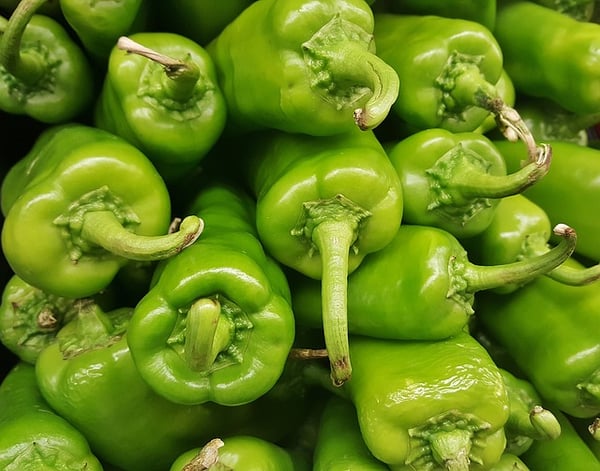 The Chile and Frijoles Festival celebrates the City’s biggest crops, green chilies and frijoles (pinto beans).  The three-day festival is filled with activities like live music, art demonstrations and you guessed it, chili cooking competitions. 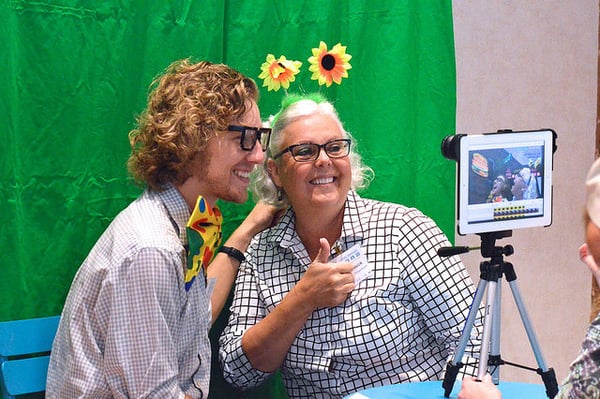 The City of Pueblo utilizes multiple channels of communication to engage with residents, including a mobile app: PuebloGo. The app is available to citizens and visitors wishing to connect with local officials, businesses and register to events. The app also provides community notifications and emergency alerts.

10.  Pueblo is One of Colorado’s Biggest Cities 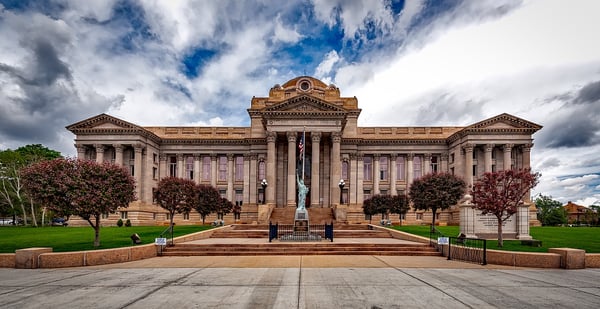 The most recent census data places Pueblo as the seventh most populous city in Colorado.  It is also the 259th largest city by population in the United States.