Building Connections in the City of Bridges

“City Summit is just such a great opportunity to meet so many different cities, understand what their concerns are [and] to understand what new solutions they’d be looking for to make their cities better,” said CEO of Utilities Service Partners Tom Rusin.

“We, as city leaders, need that,” agreed Melodee Colbert-Kean, NLC President, former Mayor and current council member of Joplin, MO.  “We need to be able to gather together and talk about things that are going on in our City, and to find solutions.  If we can visit with our sister cities and find out how they solved a problem, it makes our jobs a lot easier.”

The City Summit also fosters collaboration between elected officials and local government staff, who have the common goal of improving their communities.  A handful of City staff from Sioux Center, IA mentioned that the annual conference is not only beneficial for electeds. “The main reason we come is we always hear a good idea somewhere,” said Sioux Center City Manager Paul Clousing.

Exhibitors from the International City/County Management Association (ICMA) said they met with several of their members at the conference.  “They come to support their elected officials and find resources they can use for their Cities,” said Ellen Foreman, ICMA Director of Brand Management, Marketing and Communications.

As a valuable networking and leadership development opportunity, the City Summit also attracts younger leaders who are passionate about civic participation.  “I like to see other Cities and how they’ve done good for themselves, and I want to bring that back home,” said Bryan Lopez of the Waco City, TX Youth Council.

Less than two months before a national administration change, this NLC conference occurred at an opportune time to help local government leaders prepare for the future.  Casey Earp, Engagement Manager for Bang the Table, said providing resources and data allows local leaders to close the communication loop.  “I think elected officials, at the end of the day, are the people tasked with making the tough decision and bringing people together.  So as much rich and valuable information as we can get into their hands, the better.”

“I’m standing up for my community because I have the poorest of the poor and the richest of the rich … the divide has to come together,” said Greenville, NC City Council Member Rose Glover, who has served on council for seventeen years. “That’s really important to me.”  Glover said she attends the NLC conference every year because it helps her in working toward the goal of bridging the gaps in her community. 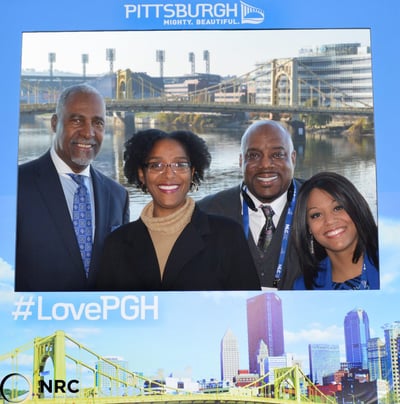 From economic development to public engagement, these local government leaders and staff have taken meaningful actions to advance their cities.

“The thing that I’ve been most proud of is helping to engage the youth in our community and helping to give them a voice,” said Lopez.

Madai Guerrero, also on the Waco City Youth Council, said her organization is looking to start a new program called Teen Conversations.  “We’re going to pick a hot topic that’s in the air and give teens a safe place to have a controlled argument.”  Waco City Youth Council also involves younger people with volunteerism and gives Christmas presents to disadvantaged children in the area.

Over the last several years, the City of Sioux Center, IA has focused on economic development.  “We’ve been able to [add] over 2500 jobs to our local economy,” said Clousing.

“Along with our Housing Authority, Greenville is working on building [affordable] homes in our community … and getting people ready for home ownership,” said Glover.  “People who probably would have never been able to buy a house can now own their home.”

“It’s about the people,” commented Colbert-Kean on why the work of city council matters.  “You’re representing your community.”

National Research Center, Inc. (NRC) Senior Survey Associate Damema Mann said supporting local government leaders is also about improving the lives of citizens.  “The least we can do is help to support them.  And National Research Center has some really great tools to help local elected officials govern better, with more knowledge, and to be able to have data they can use to move their communities forward.” 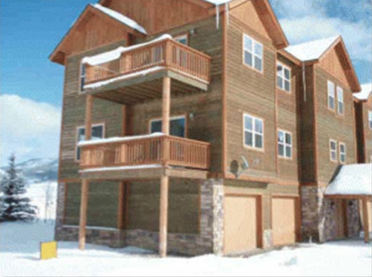 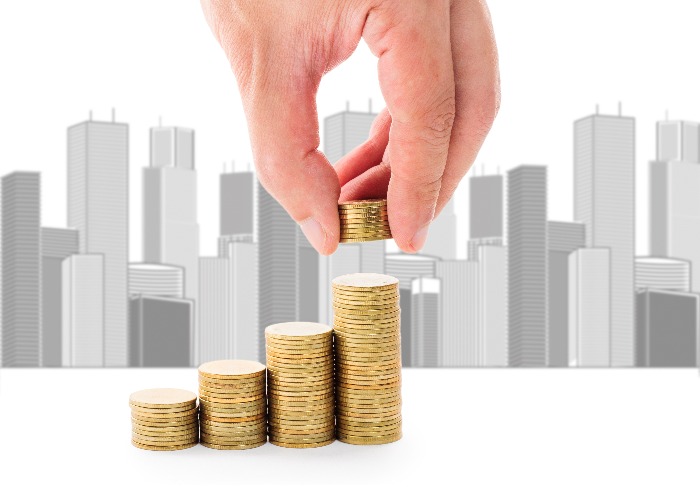 What Is Really Happening To City Budgets During COVID-19? 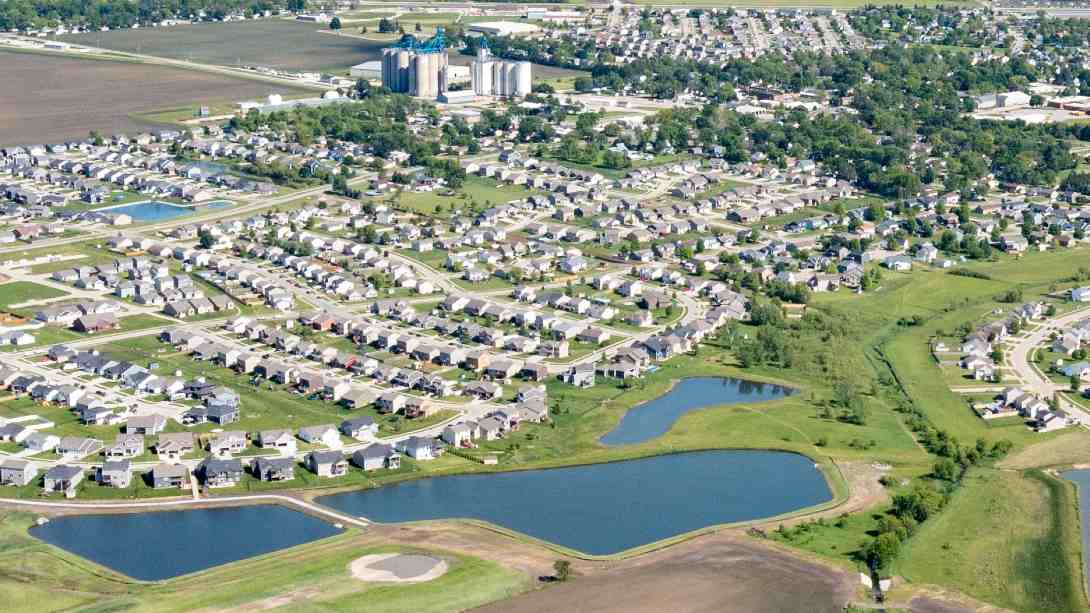