The League of Women in Government (LWG) and National Research Center, Inc. (NRC) / Polco are proud to announce the second annual Leadership Trailblazer Award. This award recognizes an accomplished woman who is a leader in the local government profession and has championed and inspired other women to achieve as well.

This year’s winner will be inducted into the League of Women in Government Hall of Fame alongside Opal Mauldin-Jones, City Manager of Lancaster, TX, who received the honor in 2018.

“I am so humbled and honored to receive the inaugural Leadership Trailblazer Award,” said Mauldin-Jones about winning last year’s award. “For me, it signifies that my intentions to be an example and a resource to others is making an impact. I believe that I am only as successful if I can bring someone along with me and this award is representative of that focus and commitment.”

“To win this award means that you’ve not only had a big impact on the community you’ve served, but also on your organization, and other women whom you’ve mentored and helped succeed,” said award judge and NRC survey researcher Damema Mann. “Women still make up less than 20 percent of executive level local government staff. It’s important to salute the accomplishments they have made, and their work in blazing the trail for future female leaders.”

Nominations for this award are submitted by local government professionals who would like to see a deserving colleague recognized on a national scale. A panel of judges from the League and NRC / Polco will review each nomination and select the final winner.

“In order to achieve gender balance, we need women who will mentor, sponsor, support, and lift up other women,” says Ashley Jacobs, LWG President. “We hope the award will not only spotlight the nominees and winner, but also honor the valuable work of all women in our profession.”

The 2019 Leadership Trailblazer Award will be presented at the 4th Annual League of Women in Government Symposium (in conjunction with the International City/County Management Association (ICMA) Conference) at the Nashville Convention Center in Nashville, TN on Saturday, October 19. 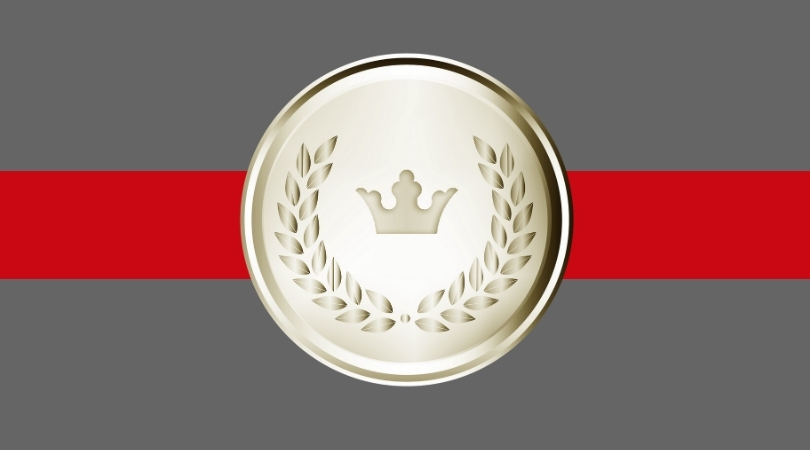 July 31, 2020 2 min read
Can We Conduct Our Community Survey in Multiple Languages? 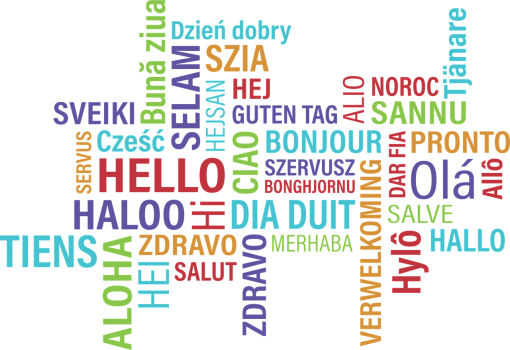 Can We Conduct Our Community Survey in Multiple Languages?

August 7, 2017 1 min read
How Planning for Diverse Residents Leads to Quality of Life in Coronado 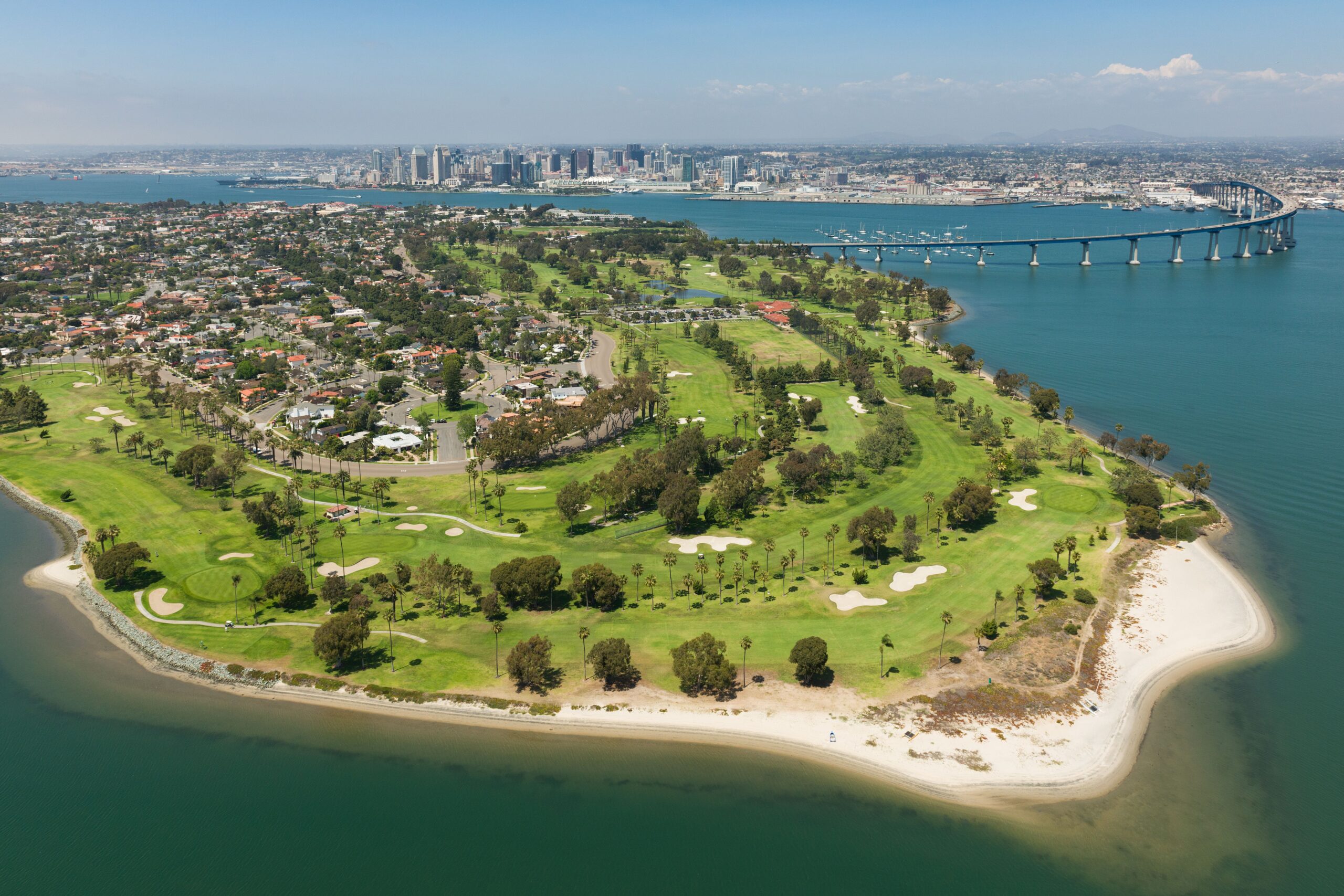