The City Manager of the Future 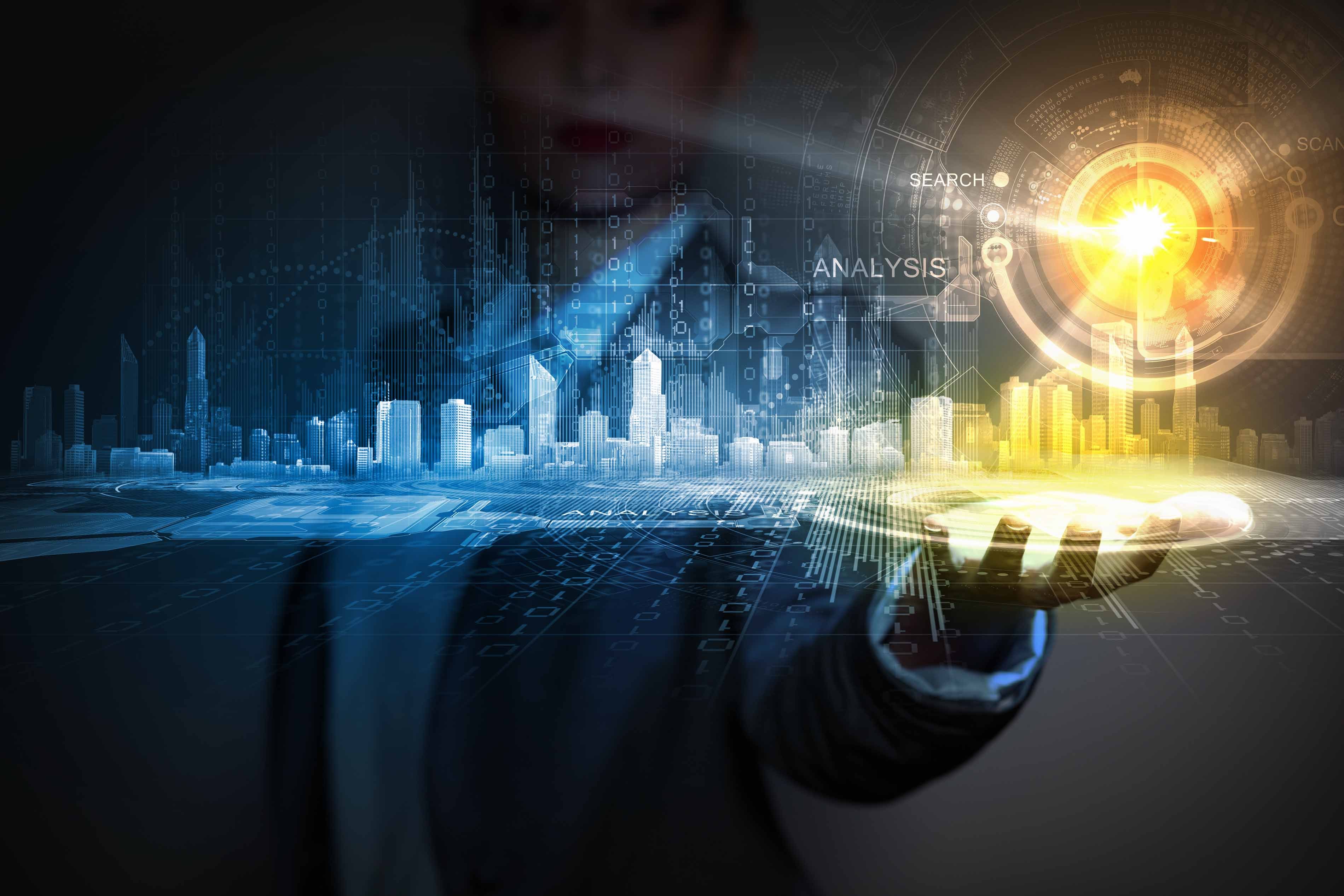 The Role of Government

The job of the city manager will remain imperative as we look forward even one hundred years, because clans always will need leaders who can manage and distribute critical resources. But the job of the manager will change.

One of the biggest changes will come from data. In the first ten thousand years of written history, human kind generated five exabytes of data – that’s five quintillion digital pieces of information. That number looks like this: 5,000,000,000,000,000,000. We now generate that amount of data every other day, as the world around us continually advances exponentially. The science taught a child in elementary school today largely will be obsolete by the time that child graduates from college.

Today's leaders still receive data from traditional sources like utility bills and library cards. But a blizzard of information also comes at managers from roads, street lights, cars, water, shirts, watches, their own homes and even from outer space.

The City Manager of the Future

Managers need a new framework to tame these data and harness them for good. Not only should managers rely on traditional staff to help with these data (like IT professionals, auditors, budget analysts and performance managers), but they need to hire evaluators. Evaluators are uniquely trained to create research designs that will help interpret data and distinguish marginal practices from best practices.