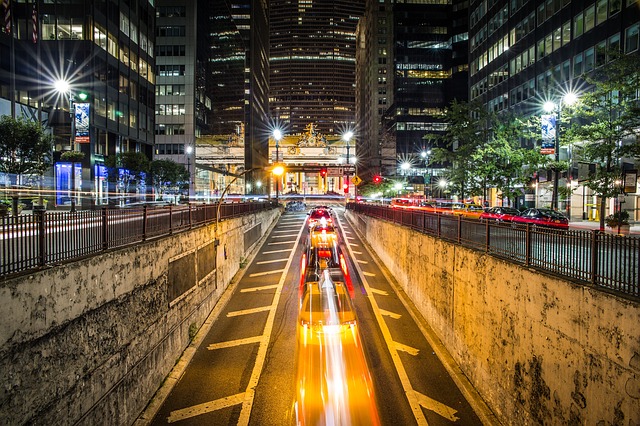 In my last post, I discussed the value of “systematically trying things out” in local government. I argued that thoughtful research could be an effective way to learn what will work even when long trend lines of data only show what the problem is, not the solution. Survey research aimed at understanding outcomes – like sense of safety, quality of police, ease of travel or civic engagement – are crucial to understanding if your goals for community improvement are met. But alone they don’t tell you what works.

If it weren’t enough that trend lines by themselves can’t tell you what works, we know that best practices may not be best where you live. For example, effective policies in Dubuque may bust in Dover. What works in 2014 may be old hat by 2015.

Along with monitoring citizen opinion, an experimenting local government will ask more questions – following a survey with focus groups or interviews with staff and residents who can help to explain the “why” of survey findings. “Why” matters, just as the correct diagnosis of a blurred vision can mean the difference between eye drops and brain surgery. A government willing to try different solutions also will collect administrative data that may help explain if there are unintended side effects of your strategy. And an experimenting local government often will try (at least) two competing solutions – either in different parts of the community or sequentially, over time – and measure which works better before rolling out the winner to the entire community.

For example, let’s say residents gave low ratings to trash collection services. You may gather some residents for a guided discussion about the reasons for the low ratings. If the discussion points this way, provide single stream recycling in one-half of the community. At the same time, collect recycled paper separate from other materials in the other half of the community.

Here is a different example. The best minds among executive staff think that resident fear of the downtown area would diminish if:

Testing these changes for one or two years before re-surveying residents would provide an effective model for making the community better. Along with resident opinion about downtown safety and quality of police, do not forget to measure retail receipts to be sure that the changes you are testing have not undermined the vibrancy of the commercial center. Those jurisdictions that regularly conduct surveys have the ability to use the experimental method for improving community but it takes regular surveying, the corporate expectation that improvements require some risk and a willingness to try again if the best ideas turn out to be wrong.

Once this model of management is promulgated by local government staff and elected officials, residents will expect empirical assessment of what works. No one said the job of managing a local government was easy. However, imbuing the organizational culture (as well as the community) with the expectation that important policy or programmatic decisions demand a fair trial, good government will become better government, and I assert, more widely admired and trusted by residents. (But we should test this assertion.)

In my next post, I’ll look at the good and the bad of a real life experimenting local government in Colorado.

This article appeared previously in the ASPA National Weblog.