Gathering the Opinions of Hard-to-Reach Residents

Give Me Your Scared, Your Unempowered, Your Indifferent.

What is the number one question local leaders ask before they embark on a community survey? It’s this: how can we feel confident that the survey sample truly represents our entire adult population?

The answer is one that every local government wants to know and should ask about. Statistics prove that relatively small samples of residents selected at random create a group that reasonably reflects everyone – within a known range of uncertainty. However leaders of diverse communities often worry about receiving participation from their less engaged demographics.

Whether collecting data by mail, phone or web, survey researchers these days have discovered that just about everyone is part of the “hard to reach” public. But the hardest to reach populations tend to be lower income residents, youth, undocumented residents, racial and ethnic minorities and folks whose first language is not English. Encouraging these residents to respond to a survey from the City can be resource intensive, and without a robust effort, ineffective.

Local government leaders of diverse communities should especially consider these ways to get more participation from hard-to-reach residents. 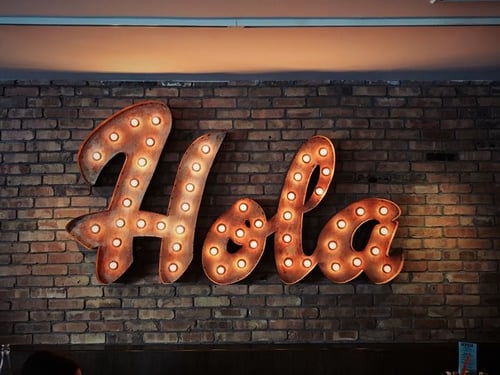 Spanish is the second most common language spoken in the U.S., so a large number of local governments seek feedback from Spanish-speaking residents. To reach those for whom English is a second language, offer the survey in the city’s other dominant languages. When mailing the survey or invitations to Spanish-speaking areas, address the envelope in both Spanish and English (e.g. “Residente Actual/Current Resident”) to encourage response by Latinos. 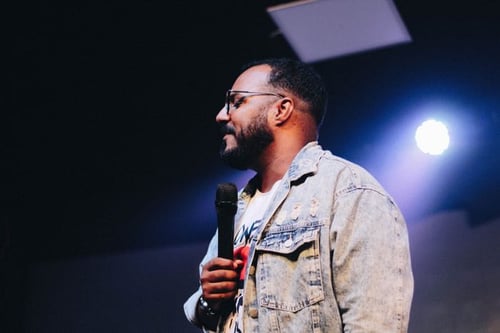 It is common for general distrust of government to deter hard-to-reach residents from taking city-sponsored surveys. However, a good word from a trusted community leader can encourage more of these residents to participate. Faith-based organizations, youth groups and community centers are good places to recruit responses from lower income residents, young people, people of color or those who speak languages other than English. 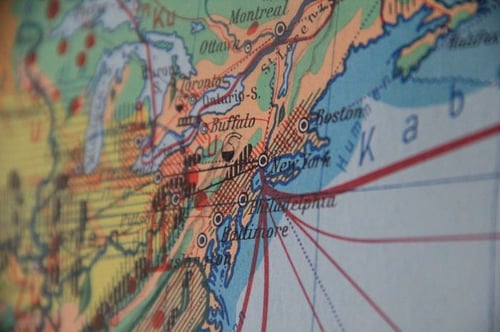 Reliably representative survey results ensure that opinions from minority groups are not crowded out. Survey researchers may oversample those groups to bring the total number of responses to an amount that better reflects the city. Oversample neighborhoods based on known resident or housing characteristics.  These may include areas with low-income housing, aging-housing, slower growing housing values or immigrant neighborhoods.

Single family housing may take up a large amount of surface area. However apartment complexes and duplexes, by their nature, hold more households per acre. They also tend to house larger proportions of lower income families and young adults. It is best practice to oversample multiple attached units (compared to single family housing).

Surveys are not the only tools local governments can use to hear from hard-to-reach groups. Hold community forums and focus groups to bring in the voice of youth, people of color and lower income residents. You can offer incentives to residents to boost attendance. 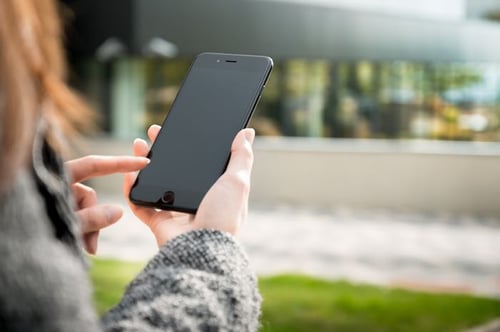 The majority of Americans today own a cellphone. And a growing number of people use a cellphone as their primary mode of contact (preferring a mobile device over a landline phone). Furthermore younger, minority and low-income residents are more likely to be cellphone dependent. Many of them do not own a landline phone at all and may rely on their mobile device exclusively for online access. When collecting responses by phone, target at least 50% of the surveys to be completed by cellphones. Web surveys should also be designed with cellphone use in mind. 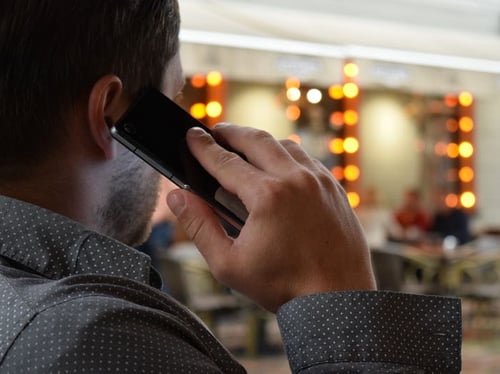 Some residents may need additional encouragement to complete the survey. Place phone calls to selected households where a phone number (especially cellphone number) can be linked to an address; and remind residents to take the survey they received in the mail. Remind respondents by phone, but don’t interview them. Answers given to a person over the phone regarding questions about community quality or satisfaction are less candid and, therefore, more susceptible to inflated evaluations.

8. Survey on the Web

Make your community survey more accessible by allowing residents to complete it on the web. Reminders, and the questionnaire itself, sent to sampled households should include clear instructions on how take the survey online. Cities can also conduct an online survey that is completely open to the public and encourage responses from traditionally hard-to-reach residents. 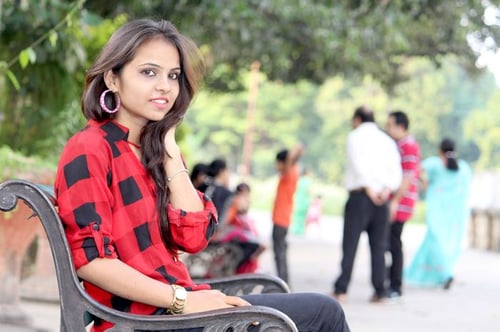 Consensus from peers can be a powerful motivator for completing a survey. On your jurisdiction’s website, feature youth leaders (18-35 years old) who offer testimonials about participating in surveys and community discussions. Make sure to post a link to these testimonials and stories on social media sites that are popular with younger audiences, including Facebook, Twitter and SnapChat. If you have an open-participation survey online, make sure to include the link on the testimonials page itself.

10. Communicate the Value of the Survey

For any resident to feel motivated to take a citizen survey, they must understand what their feedback means for the good of their neighborhood and their own family. They need to know how their city will use the results, and trust that their local government will act in their best interest. When publicizing a community survey, sending reminders and partnering with community leaders to spread the word, appeal to residents’ sense of civic duty and keep your message consistent. This type of messaging helps to build trust with underrepresented populations, and that trust helps to encourage participation.

When a goal of a resident survey is to give a voice to the voiceless, these ten tips are well worth the expense, time and effort.