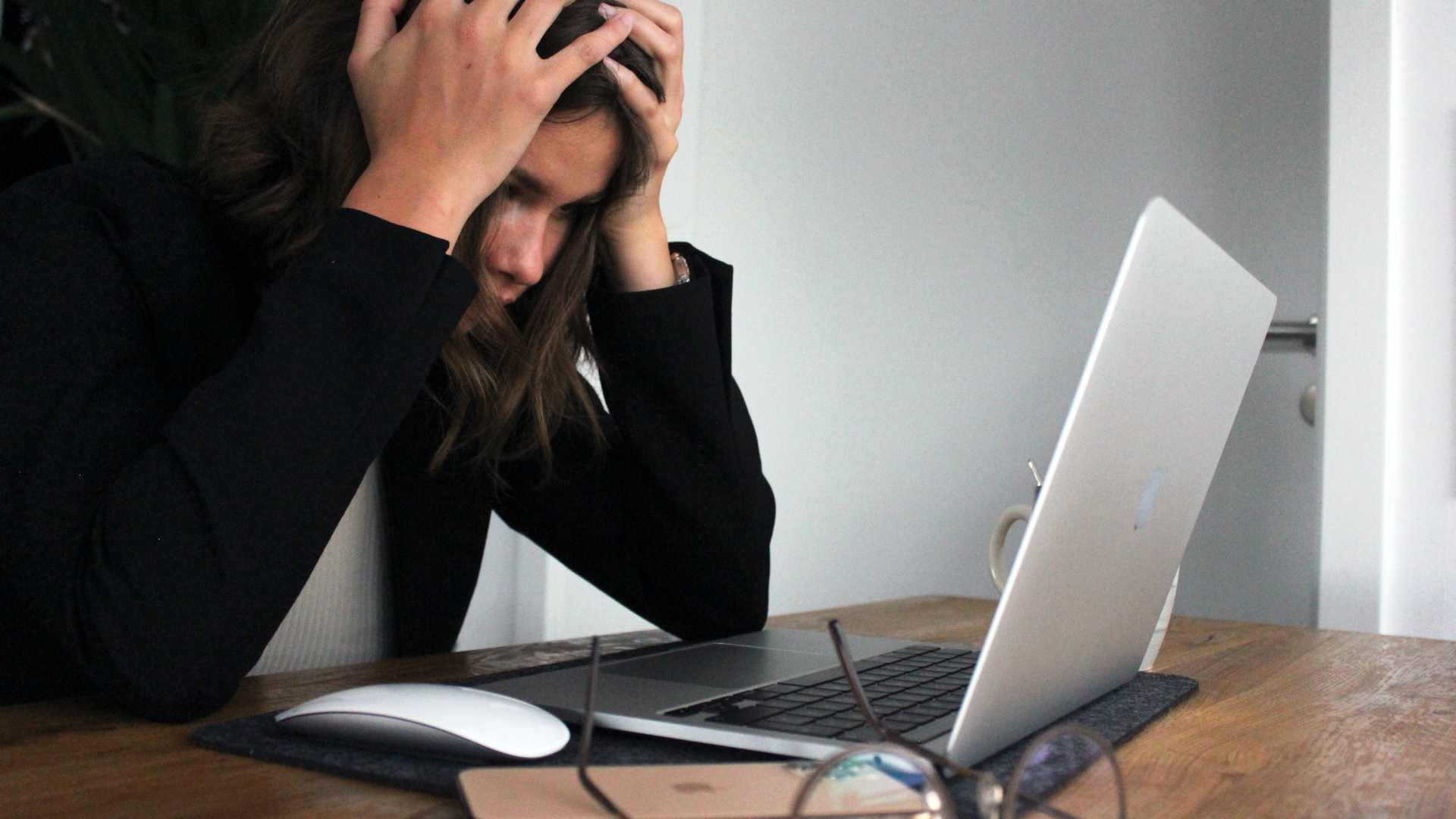 When it comes to employee recognition, a little bit goes a long way.

High demands, long hours, and poor relationships can all lead to workplace stress. But survey data show that management can make a huge difference in alleviating tension by implementing small changes.

The National Employee Survey® (The NES®) by Polco assesses local government workers’ attitudes toward their jobs. Nationally, supervisors’ ability to handle poor-performing employees was the lowest scoring metric at only 37% positive. On the flip side, 55% of respondents say they’ve been shown appreciation for their work.

Josh Briley, Ph.D, is a former staff psychologist for the Federal Bureau of Prisons and Veterans Health Administration. He is also a fellow and board member at the American Institute of Stress. He says that when high performers see colleagues texting all day while they pick up the slack for the same pay, work becomes demoralizing.

Yet, The NES results show not addressing poor performers is a pervasive problem in local government.

As a former manager in the federal government, Briley said there are many reasons why government managers avoid dealing with poor-performing employees. It costs money to hire new people, and it can be a lot of work. Plus, local governments have time-consuming disciplinary measures.

"The disciplinary procedures had good intentions when they were put in place,” Briley said. “But the implementation is difficult and can create more stress and more friction. A lot of managers might think it's too much of a headache.”

To understand their own organization better and enhance job satisfaction, Marco Island, Florida, conducted The NES in 2021. They scored higher than the national average in almost all aspects of supervisor-related questions, including over 20 points higher on managing low-performing employees.

A few factors contribute to their success. First, there are only about 225 full-time employees, so supervisors have close working relationships with their staff.  And last year, Marco Island made an intentional effort to show recognition. Officials launched an employee of the month and “Caught In the Act” program, where staff members spotted doing a good job receive a $50 gift card. They also conduct consistent evaluations with a formal process to address concerns.

“Those things seem to go a long way, and they are really easy to do,” McNees said.

In fact, in terms of stress, acknowledgement is more valuable than pay. “Compensation does not relieve stress. If that were true, directors and department heads would be less stressed out than the people reporting to them,” Briley said. “Don’t get me wrong–everybody wants a better paycheck—but it’s important for employees to feel recognized, even if it’s not monetary compensation.”

Marco Island also stresses the importance of teamwork. Leadership further analyzed their own operations with the book “Five Dysfunctions as a Team.” They began building trust through a common language of understanding what works and what doesn’t work.

But what happens when a supervisor fails to recognize their employees or make improvements?

“The manager and the agency absolutely need to look at how they're doing things, especially when they get surveys like [The NES] that show the vast majority of their employees are not happy,” Briley said. “But really, whether we're stressed out or not has less to do with extrinsic factors than intrinsic factors.”

Briley said stressed employees should remember why they took a job in government. If the answer is to help people, it’s valuable to hold onto that drive when working in a frustrating system. He advises employees to keep a line of communication open with their supervisor. But the most valuable tip may be the hardest to implement.

“The main thing is to take responsibility for your own happiness,” Briley said. “Don't give a poor-performing employee or your manager that much power over how you feel.”

The NES is  a complete assessment tool to help local governments answer tough questions about the workplace. Your survey results will help you optimize your organization, giving you and your team the confidence to take on challenges in your community. Request more information on The NES.