How local government leaders can leverage the budget process and police funding reinvestment for strategies that will reduce crime and advance racial equity.

“Stay in your lane.”

That’s what I was told by then Baltimore Mayor Stephanie Rawlings-Blake’s chief of staff after nearly an hour arguing with the police commissioner about cutting his department’s spending in order to fund longer-term crime reduction strategies like youth development, job training and drug treatment.

This admonishment happened in Baltimore’s City Hall, but it could have happened in any city or town in America. For too long, police departments have been off-limits to the scrutiny of budget analysts and exempted from cuts, even in tough times, which can lead to bloat, arrogance and laziness in their spending habits.

A sea change in the culture of police budgeting – and local government budgeting generally – is long overdue.

Politicians have bristled at the slogan “Defund the Police,” instead mouthing euphemisms like “Reimagine Public Safety.” Whatever words they want to use, it’s time for a hard look at how police departments spend money. We’re at a moment when municipal budgets are at their worst when we need them to be at their best. The economic fallout of COVID-19 has left local balance sheets in ruin. And the murders of George Floyd and Breonna Taylor along with the recent police shooting of Jacob Blake has added urgency to addressing racial inequities. But with economic hardship being the norm for the foreseeable future, where can leaders find the resources to respond to these new realities?

When I served as the budget director in Baltimore, we leveraged our Outcome Budgeting initiative to generate the ideas for repurposing police dollars. Unlike traditional government budgeting, Outcome Budgeting focuses on future goals like better schools and safer streets, as opposed to how the money was spent last year. Instead of being limited to incremental changes to a base budget that may no longer reflect community values, Outcome Budgeting shifts the budget mindset from funding line items to purchasing results.

A results team made up of city employees and residents examined dozens of budget proposals for making Baltimore safer. It found that much of police spending didn’t make sense as the services provided either were duplicative or had little return on investment. And despite having a large number of police officers, historical data and research indicated that crime reduction is less about the number of officers on the streets and more about how they are deployed.

These adjustments would result in a total savings of several million dollars for the city. The same team also developed a long list of ways to reinvest the savings in the police budget to fund evidence-based programs that would pay off in not only reducing crime, but also increasing employment, improving public health and revitalizing neighborhoods.

As budget director, I teed up these tradeoffs for the mayor, but I was the one who got swung at.  I was able to get modest changes to the police budget, but not the bold, sweeping reforms my team identified.

That was then. Today, we have a historic opportunity to budget for equity. Seizing it will require a new playbook that includes these moves:

Throw out traditional budgeting. Stop bringing the same old base budget forward – you know, the one you’ve been paying for year after year while inequities persist. In the middle of a recession, if you want to make the kinds of investments that will have real impact, traditional budgeting won’t do. A better budget process will evaluate every service and new proposal for how it aligns with achieving community goals and how it performs in terms of results per dollar spent. Start your budget with the big goals in mind and you will discover options and opportunities that were never on the table before.

Establish community goals for reducing disparities. Measurable goals are the starting point for a strategic budget. When I was the chief administrative officer in Montgomery County, Maryland, we established 21 community indicators, two-thirds of which were related to addressing historical inequities and closing gaps in employment, academic achievement and life expectancy. We then sought to understand the trends in these indicators and made plans to “turn the curves” in the right direction.

Measure the value of the programs you fund. Before you can repurpose dollars, you need data and evidence about what you’re getting from your current spend. Don’t be surprised if you find that your budget isn’t broken down in enough detail and is missing the performance information you need. For each program you fund, make sure you understand the results it’s intended to deliver and how its performance is measured. Be prepared: sometimes, performance measures aren’t enough and you’ll need deeper evaluation.

Raise revenues the right way. I’ve been focusing on how to reprioritize spending, but we shouldn’t ignore how taxes and fees can contribute to inequity. In Baltimore, we shifted some of the tax burden from residents and small businesses to commuters, visitors and large hospitals and universities. We also modified our user fees to generate additional revenue while keeping services affordable and accessible to everyone. San Francisco has reduced or eliminated certain fines, which has protected low-income residents from onerous debts and in some cases boosted collections.

Plan for sustainability. Local elected officials will be under enormous pressure to spend beyond their means to advance equity. It may be politically expedient, but it’s a mistake. Cities and counties should have long-term financial plans that reckon with fiscal and economic realities and map a course for achieving community goals, preparing for uncertainty, and ensuring trust and confidence.

Be brave. Budgeting for equity means making hard choices. Police chiefs and police unions will use scare tactics to protect their piece of the pie. For that matter, nothing in the budget will go away without a fight, and you won’t find nearly enough waste, fraud and abuse to pay for the new initiatives you need. That’s all the more reason to build a budget that looks to the community’s aspirations and is grounded in data about what works and what doesn’t.

Andrew Kleine is the author of City on the Line: How Baltimore Transformed Its Budget to Beat the Great Recession and Deliver Outcomes (Rowman & Littlefield). He has served as budget director for the City of Baltimore and Chief Administrative Officer for Montgomery County, Maryland. His email is andrew@andrewkleine.com

You can help strengthen your community and improve police-resident relations in your area with The National Police Services Survey (The NPSS), a benchmarking survey conducted by the National Research Center team at Polco. The NPSS helps local government leaders and police officials measure, analyze and improve local law enforcement services. Municipalities use The NPSS for budgeting, strategic planning, engagement, and performance management of local public safety services. Learn more. 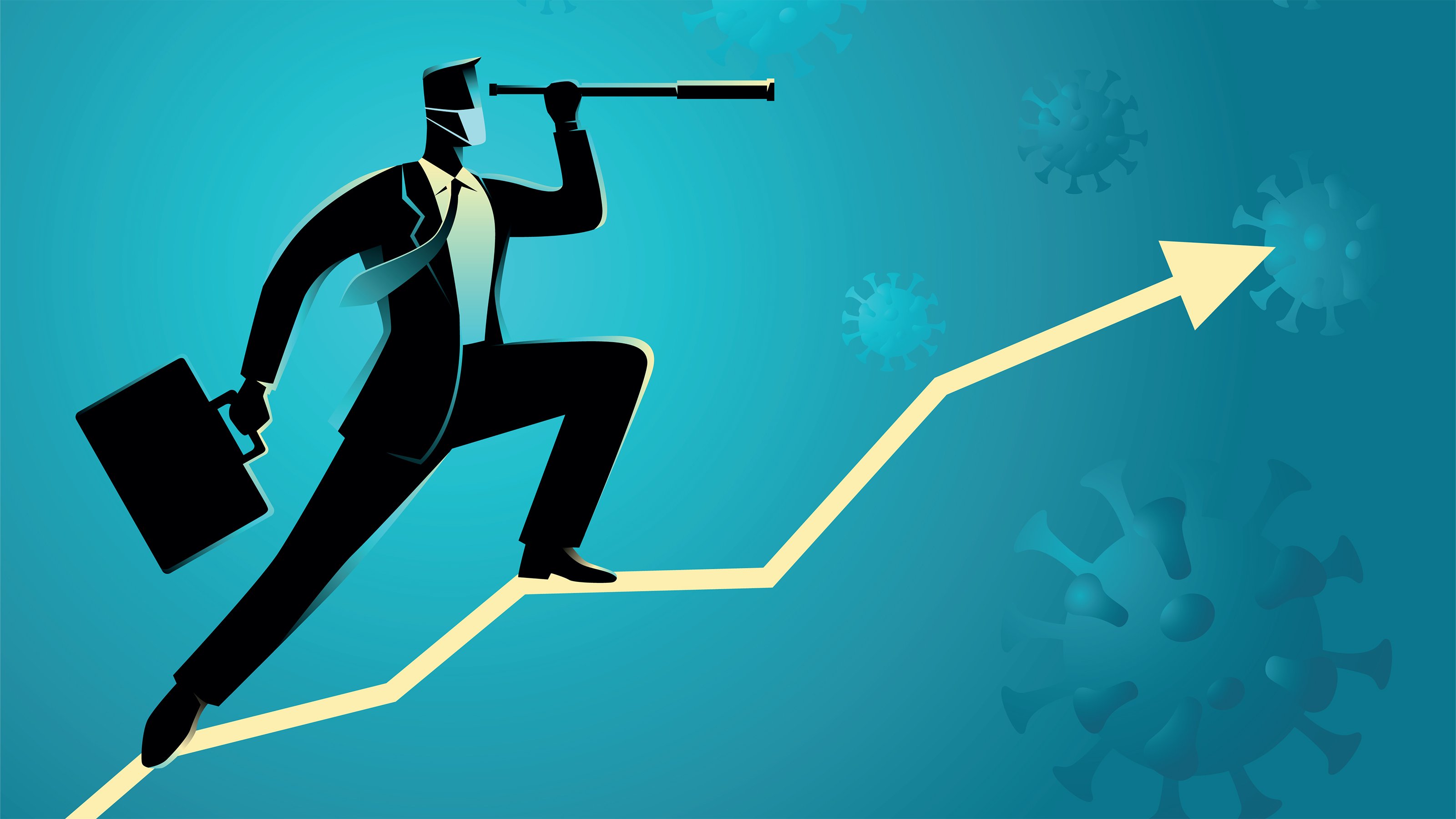