How to Recognize and Address Unconscious Bias in Local Government 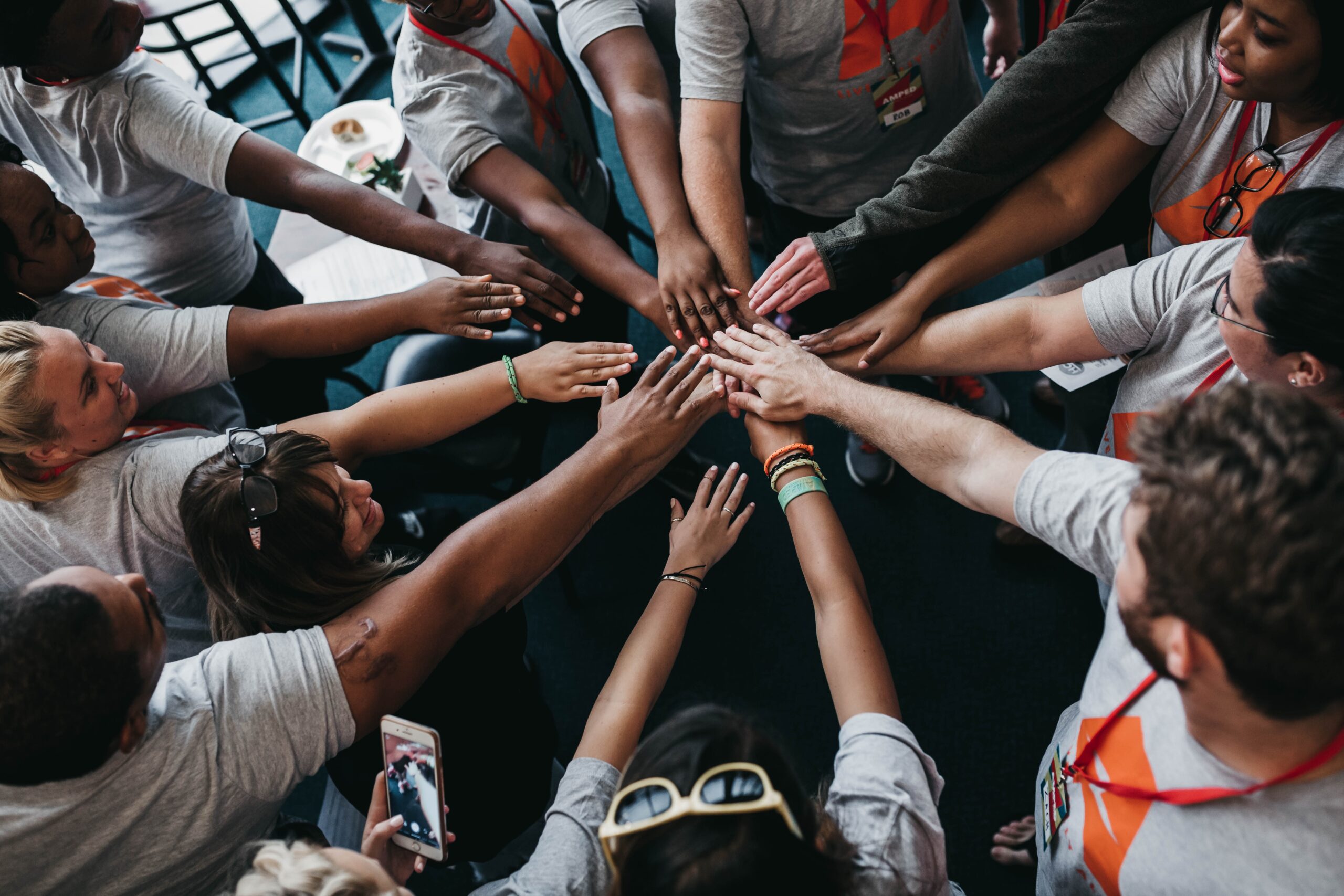 Are there people in your city or county that take every opportunity to sign-up to speak during public meetings or citizen communications? Some of those same people may manage to attend most public meetings, and always have a comment. In some instances, their comment(s) may have nothing to do with the topic of the public meeting, but they were intentional about making sure their topic of interest was shared with the audience.

Without even realizing it, you, as the local government employee who has heard their comment on a certain issue several times during public meetings, may begin to be influenced on the very topics those individuals always comment on even if it may not be in the best interest of the area that would be affected by their idea, or even the city or county at large.

In some instances, the people who regularly make public comments do not have the best interest of the entire city or county at heart, but only what is in their “special Interest.”

Throughout the history of the growth of cities and counties in America, there are countless stories of entire communities who were negatively affected by local government decisions, and yet were never included in the conversations and planning about their neighborhoods. As a result, many people were displaced, lost the full value of their properties, and suffered a loss of trust in their local government. In some instances, promises made to those displaced communities were not, and still have not been kept.

This type of history has opened the door for many citizens to not trust their government. In some instances it is true that the local government has been influenced by the business community and real estate developers. There may have been times what the businesses were proposing were fruitful ideas and strategies that the city or county may really have needed for growth and to manage the region.

Perhaps at this point in your career, you now realize there may have been times when decisions you were a part of making were not always in the best interest of the majority of the citizenry you serve. You may have been influenced to support projects and strategies that would only benefit the business community.

What is Unconscious Bias?

According to Dr. Renee Navarro, Vice Chancellor of Diversity & Outreach at the University of California San Francisco:

Historically speaking, there have been times in local governments across America where certain parts of a city or county have been underfunded in infrastructure development, access to public transportation, and distribution of resources.

Some citizens believe that even though they may come to city council meetings or commissioner’s court in large numbers to give public comment on their issue, if the vote is not in their favor, they may feel the business people and real estate developers interests have been given more value and priority than their own.

As a result, historically speaking, there have been times when the needs of under-represented citizens are not included in city and county planning, and as a result decisions have been made that were not in the best interest of those citizens. It has been said, “If you are not seated at the table, you are on the menu.”

At this point in reading this article, if this is an area you can now recognize in your city or county, that you can be more inclusive with those citizens that are no longer, or may have never been, engaged in public comment and public meetings, here are some steps you can take to address the unconscious bias in your city or county. 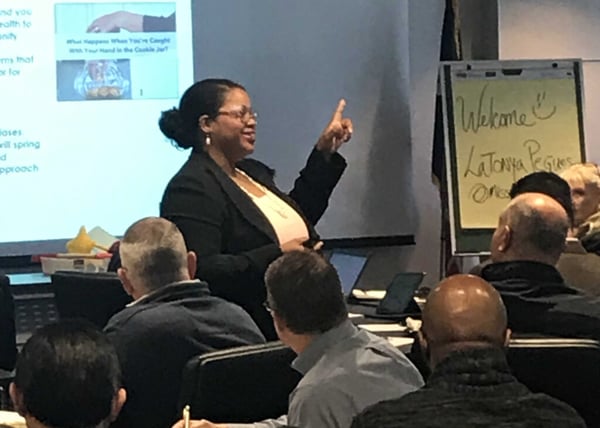 Be Innovative in the Way you Reach Out to the Citizenry

Only sending emails for outreach to citizens is not the best way to regularly engage with them, especially a citizen who may be working several jobs to make ends meet, who may not have a spouse and is a parent helping children with homework.

When creating your strategy for public engagement and outreach, be intentional to find and invite community groups, or spokespersons who may have never participated in the public involvement process, or even those who may have been involved, but due to disagreements or feelings of being ignored and not heard, and their problems were not addressed in their favor, disengaged from the public engagement process all together.

Also, be intentional about reaching out to ethnically diverse citizens. Your attendance at each public outreach and public involvement participation event should look as diverse as the city or county where you serve. The outreach efforts should reflect the ethnic percentage of the population in your city or county. Be intentional about making sure ethnically diverse citizens feel welcome to participate and get more and stay involved in future public engagement processes.

Does Your Unconscious Bias Show at Work?

At times some citizens feel those who work in local government will only do the bidding of business people and real estate developers, and the ideas and concerns of everyday citizens are always ignored.

According to the Vanderbilt University Office of Equity, Diversity, and Inclusion, “Because we do it without thinking, unconscious bias is more common than conscious bias and is more likely to pop-up during periods of stress or pressure.”

Ways to Discover Your Bias:

Are There Unconscious Biases Being Represented on Your City and County Social Media Sites?

You may have to re-read this article a few times, and share it with your co-workers to get a handle on ways to recognize unconscious bias, and create strategies to undo bias that is at work in the public involvement, public engagement, and public inclusion process in your city or county.

As we embark on the new decade, 2020, be intentional about finding ways where you can be more inclusive of under-represented people, strategies, and ideas in the city and county where you serve. For far too long in some regions, people have been left out of the best opportunities to participate in their municipality because of unconscious bias in local government. As you become aware of your bias, and the bias in your city or county, be courageous and take the necessary steps to be inclusive, and fair. Remember, “It takes courage to undo bias.”

LaTonya J. Pegues is the founder and CEO of BOAZ Enterprises, a training, consulting, and communications and marketing firm. With a background in low temperature physics, and satellite engineering, she is an award winner and is known as, "The Unconscious Bias Trainer." She has provided services for clients in Africa, Asia, Europe, and throughout North America.

LaTonya is a strong believer in community involvement and economic empowerment. She has served as a Metro Ambassador in the Capital Metropolitan Transit Authority Metro Ambassador program, as a visiting professor in the National Urban League Black Executive Exchange Program, sits on the University of Texas Club Ambassador’s Council, is a member of the South by Southwest (SXSW) Advisory Board a frequent trainer in youth STEM programs, a mentor in the Young Women of Destiny program, and is an Austin, TX chapter NAACP Community Service Award winner. Follow LaTonya J. Pegues on Social Media @theUBtrainer subscribe to her weekly Unconscious Bias Trainer blog and listen to her podcast at www.theUBtrainer.com.