How To Engage the Public in the Internet Age 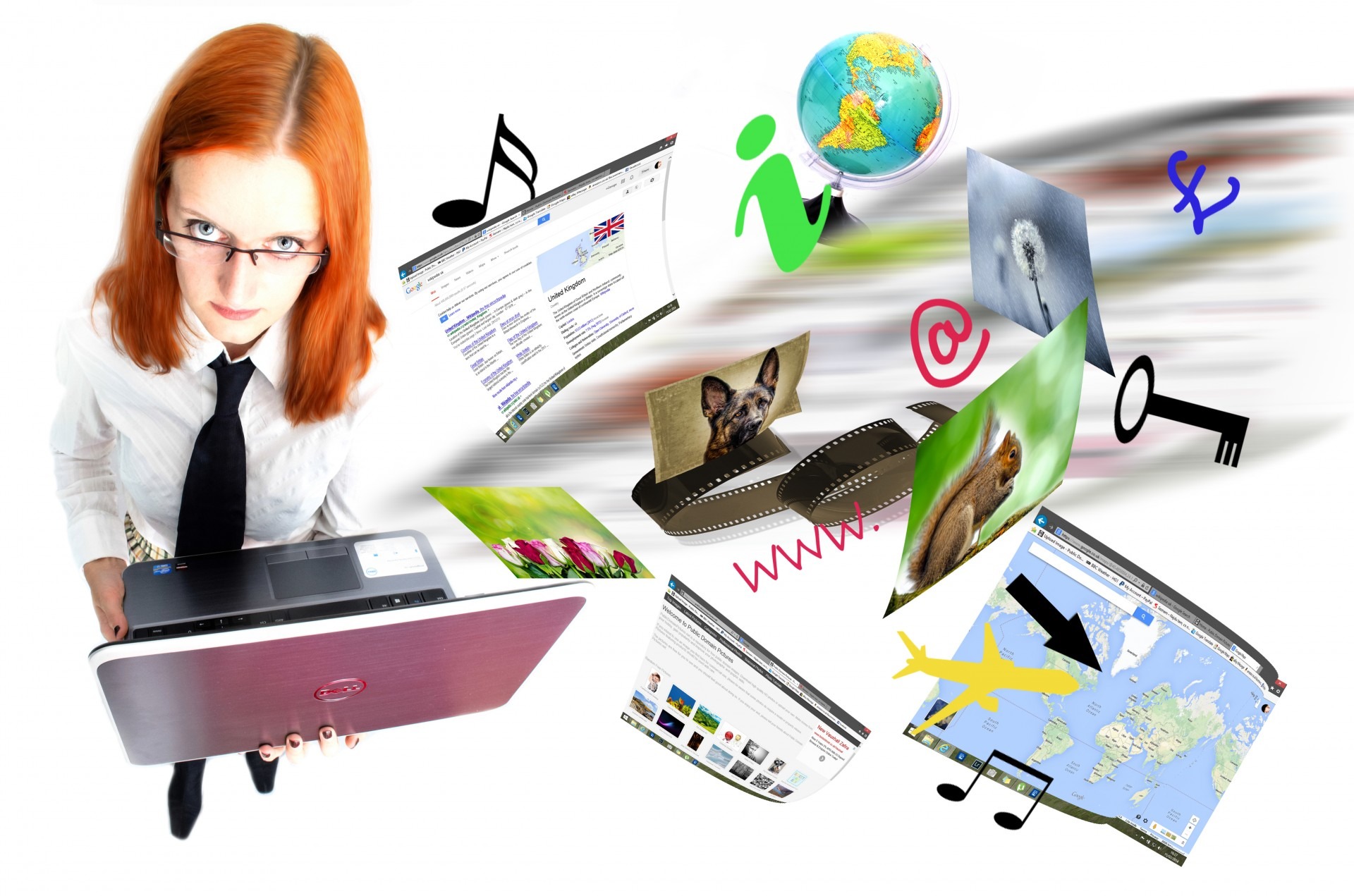 In 1936, President Franklin D. Roosevelt said “a government can be no better than the public opinion that sustains it." Nearly 80 years later, his words still ring true—though, it’s doubtful he could have imagined just how much technology would change the way those public opinions are formed. 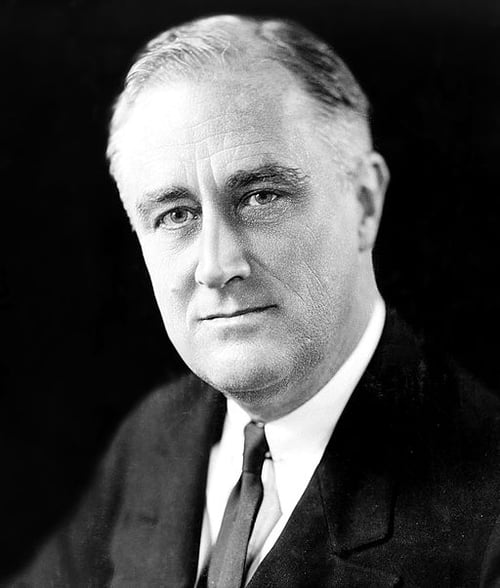 The Internet has revolutionized how people get information, interact and ultimately draw conclusions about the world around them, which of course, includes their government. Fittingly, digital tools are rapidly transforming the public engagement process.

As more government agencies embrace online outreach, they must realize it is a valuable supplement—not a standalone solution. Digital tools should be integrated into a bigger engagement strategy, one that allows new technology to work in harmony with traditional outreach. The City of San Luis Obispo, CA, recently exemplified this with its Public Engagement and Noticing (PEN) Manual, which helps staff determine how to maximize all the engagement tools at their disposal. 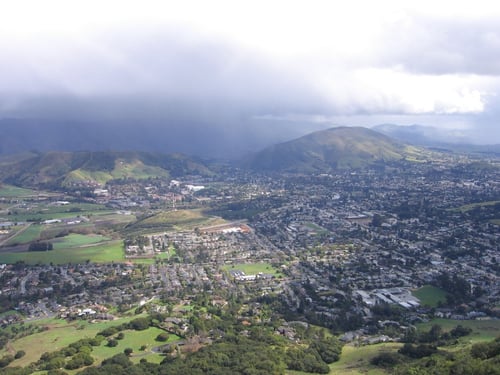 “This has also helped align city council and staff around engagement expectations for projects and efforts,” explains Special Projects Manager Greg Hermann, who helped spearhead the creation of the PEN Manual.

For example, for each project, San Luis Obispo staff can use a simple matrix to first determine the appropriate level of public outreach that’s expected—and then see a list of the tools that should accompany that project. At each level, online tools are included alongside traditional outreach techniques.

This multi-pronged approach is especially important at higher levels of engagement, when residents are asked to provide input that will help guide the decision-making process. In these instances, San Luis Obispo relies on Open Town Hall, the online forum from Peak Democracy, to supplement face-to-face meetings. In the past, like many cities, staff would only host a series of meetings and collect feedback from stakeholder groups.

“The problem is what if you’re not in that stakeholder group, or not able to attend one of those meetings for whatever reason? Open Town Hall adds more people to the engagement process, which makes for more complete feedback and ultimately better policy,” Hermann says.

Designing a well-rounded public engagement strategy might feel like a tall order, but Hermann says it can be achieved with relative ease by following some key steps:

Get buy-in early on. Hermann recommends first talking to staff and community stakeholders for input. Not only will this help you begin the planning process with your eyes wide open, but it can also be an opportunity to educate them about the importance of public outreach, and enlist some support for the effort.

Create a public outreach protocol. Doing so, will deliver consistency throughout the entire agency and keep everyone on the same page. In addition to the matrix, the PEN Manual also includes public outreach templates for staff.

Don’t reinvent the wheel. “There’s no plagiarism in government,” jokes Hermann, adding that agencies should use examples, such as the PEN Manual, as a starting point. He also recommends the International Association of Public Participation (IAP2), which has a public engagement spectrum that was central to the PEN Manual, and offers a trove of other resources. 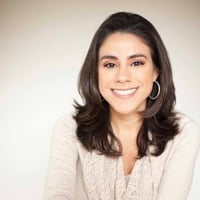 Guest author Marlena Medford is the Director of Government Outreach and Communications for Peak Democracy, which offers a line of civic engagement software designed to help government broaden participation in ways that public trust. A former journalist and communications officer, Medford now helps government agencies across the US, Canada and Australia build and sustain online public participation.