How Governments Can Increase Email Subscribers for Marketing Campaigns

The City of Celina, Texas,  collaborates with other organizations to improve outreach to residents.

The City of Celina, Texas, collaborated with the utilities department to amass a large email subscriber base and create a successful online survey campaign.

Residents opt-in for government emails when they sign up for their utilities. Of the City's 18,000 residents, 13,000 have opted in or subscribed via the Celina website.

“Every week [the utility department] sends me updates of new email addresses from individuals who have opted in for government emails,” said Celina Director of Marketing and Communications Joe Monaco. “That’s what really helped us.”

The City received 673 responses on the open participation version of The National Community Survey (The NCS), a resident assessment about quality of life. Around 100 responses is considered a success.

An open participation survey is available to any community member, whereas the standard survey goes to randomly-selected residents. Random selection produces more representative results. But most government leaders want to give all residents a chance to voice their opinion, which is one reason open participation is valuable.

Celina officials sent two emails at the first and last days of the open survey. They received over a 60% open rate on both emails, about 30% more than the government average.

The City promoted the survey campaign on social media and other outlets as well, but the emails helped for a few reasons. People who subscribe to a newsletter are interested in that organization, so they are more likely engaged. (Remember: It's still important to connect with community members who are naturally less engaged for better representation.)

It's also simpler for people to complete the assessment while on email,  Monaco says.

“When you’re checking your emails, you’re more locked in. You’re in a business mode, so you're more likely to fill it out,” Monaco said. “On social media, you're getting a City of Celina survey post in between Robert Downey Junior and the Dallas Cowboys.”

The Celina marketing team will test different mediums to see what works best for different messages. That’s how they learned email is most effective for online survey responses. Monaco suggests other local governments do their own testing, too.

“There's no set formula to marketing," Monaco said. “There is no way to say, ‘This is the silver bullet.’” 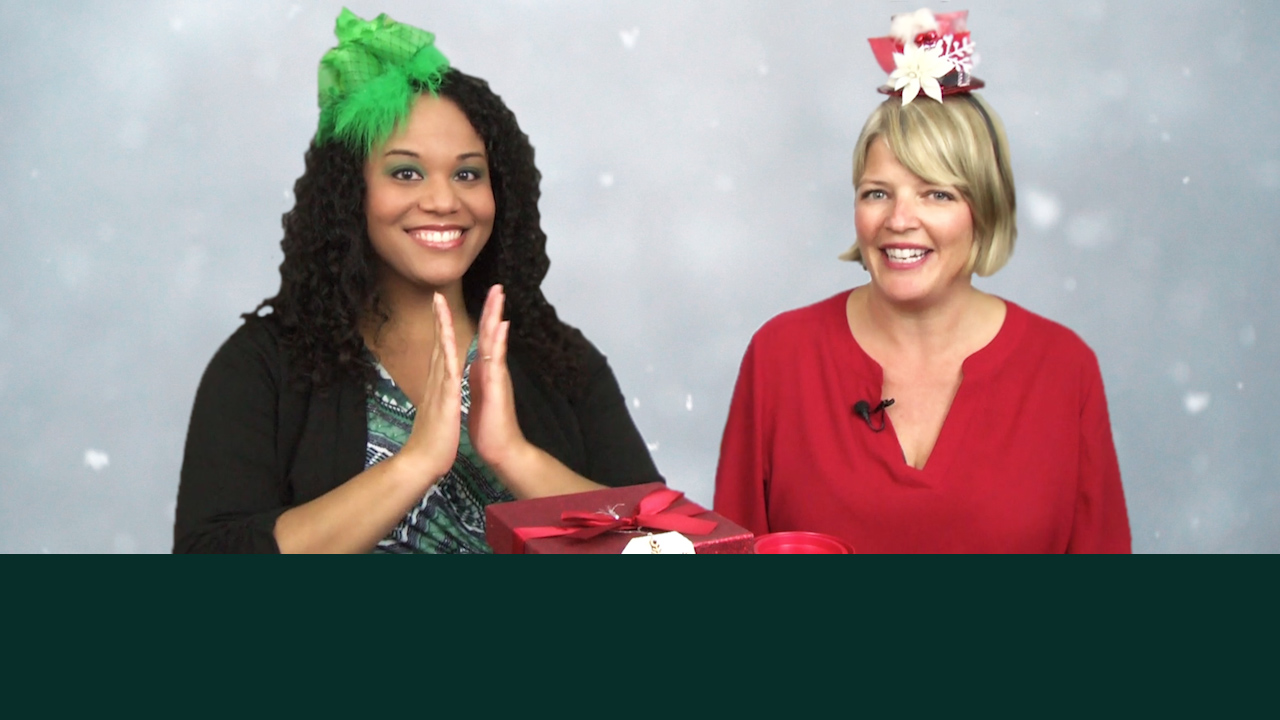 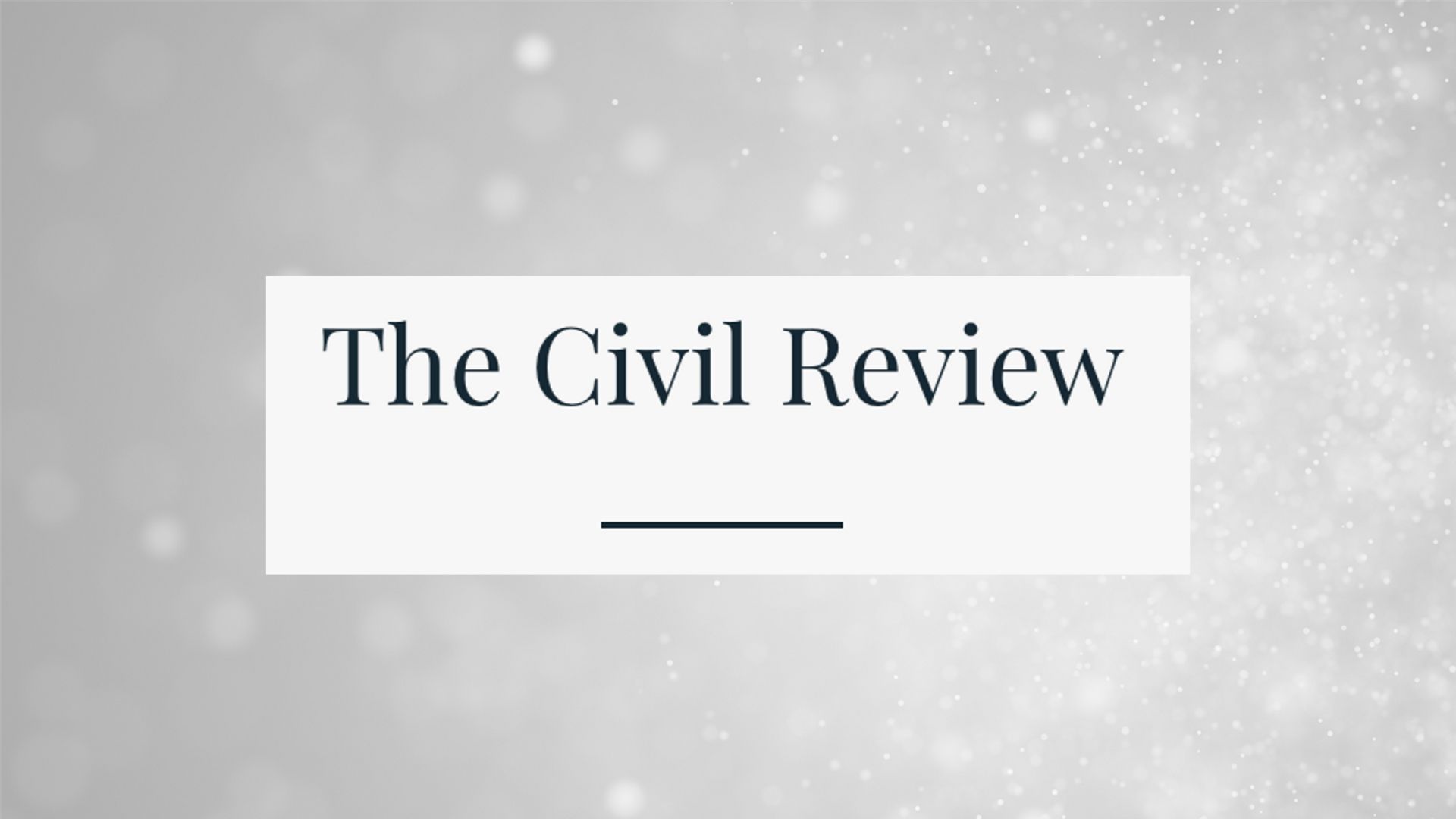 The Civil Review Re-Envisioned: Where Research Meets Action for Leaders 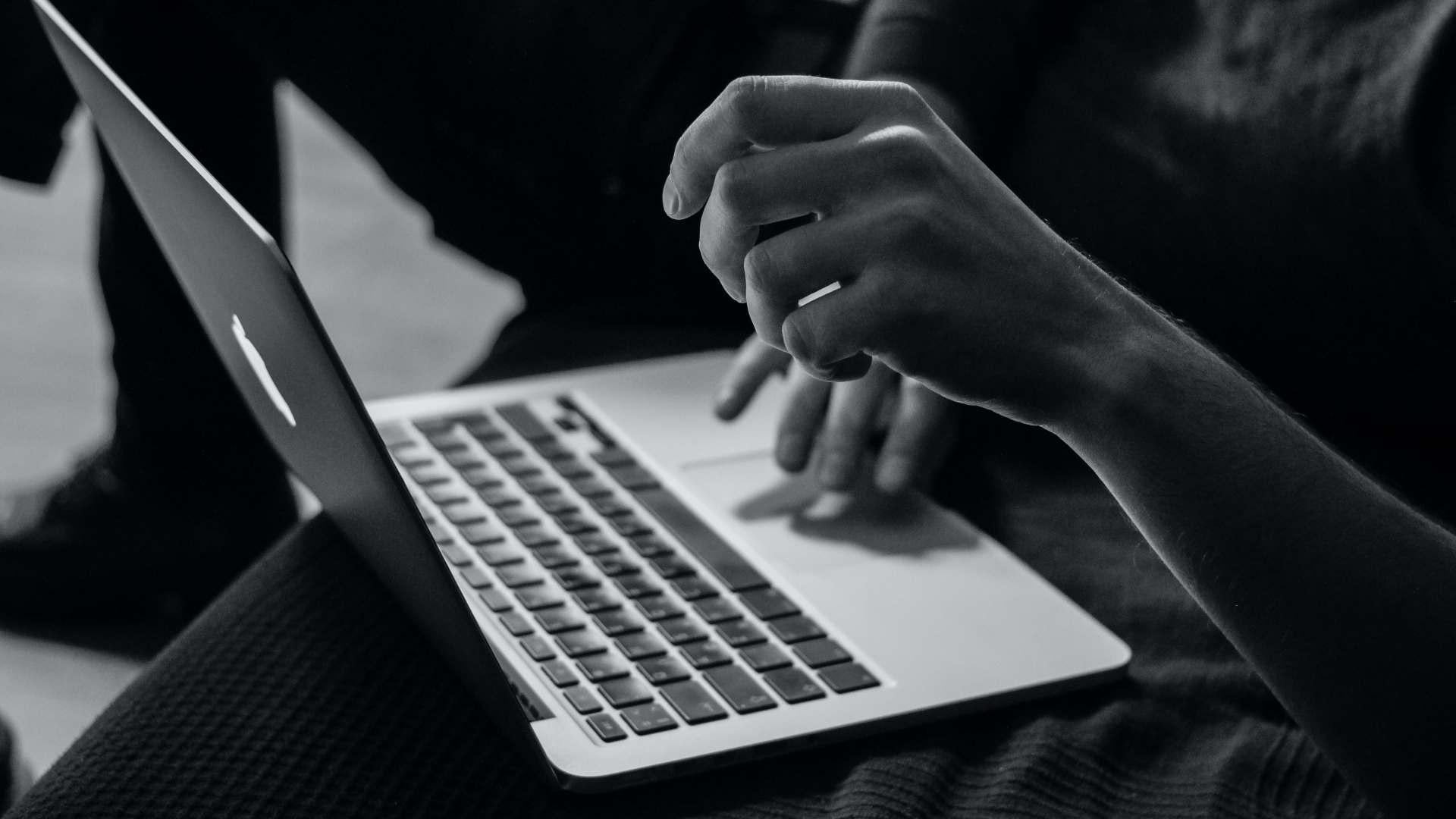