Why It's So Hard For Small Cities to Get Grant Funding

Many small organizations don’t have the extra resources to apply for grants, even though they need it most.

Hiring grant writers is a luxury for local governments—especially for smaller municipalities with fewer resources. Grant application processes are complex, and it’s hard to know what grants are available and when. Funding often goes to larger municipalities with the dollars to hire a grant writing team. Without the resources, smaller governments must prioritize their highest need and focus their energy where it will make the most difference.

As a small city of around 13,000, Steamboat Springs grant writer program is an exception to the rule. The city applies for about 40 grants per year with a dedicated team, including a grant accountant. Even with the staff, DelliQuadri says they only apply for grants they are reasonably confident they have a high probability of receiving.

Other small governments should adhere to the same philosophy, DelliQuadri says, or they could waste valuable time and energy. Some small organizations may only have three or four staff members in total. The burden would fall on the city manager or clerk to manage the grant process from identifying the available funds through completion.

“It's really hard to pile that on top of all the other duties a staff person might have,” DelliQuadri said.

DelliQuadri says it's also difficult to keep track of the abundance of funding streams and tight deadlines. Plus, with the new money available through the Infrastructure Investment and Jobs Act (IIJA) and the climate bill. “There are more deadlines. There are more opportunities, and it's just overwhelming, frankly,” she said.

Plus, the process is likely to take longer than usual without a devoted team. DelliQuadri says grant writers must answer the who, what, when, where, and why when filling a project proposal application. Many smaller governments do not have in-house experts to know how to properly apply.

To help with the issue, National League of Cities recently launched the Infrastructure Hub to help connect small governments to IIJA funds when they become available. Part of the program is educational courses.

“For cities without experience in federal applications, we are finding that these cities require a comprehensive curriculum that walks them through the process of developing a competitive application and supplemental tools to help them in the process,” said Robert Blaine, who is leading NLC’s Infrastructure Hub. Blaine is also Senior Executive for NLC’s Institute for Youth, Education, and Families.

“The cities in the Hub have not historically had the capacity to apply for competitive federal grant applications,” he said.

Some legislators are trying to make the process easier. Senator Tommy Tuberville from Alabama and other senators recently introduced the Simplifying Grants Act to cut the red tape that prevents many organizations from seeking grants.

But until then, governments have to advocate for themselves. Execution requires smart and thoughtful action for organizations that are stretched thin.

"Have a clear idea of what you are trying to accomplish. Look for a grant opportunity that aligns with your project. Build a team that shares responsibility for the development of the application,” Blaine said.

But above all, DelliQuadri says: "It takes capacity. You need to identify what your capacity is."

What Should Local Governments Do First with Community Survey Results? 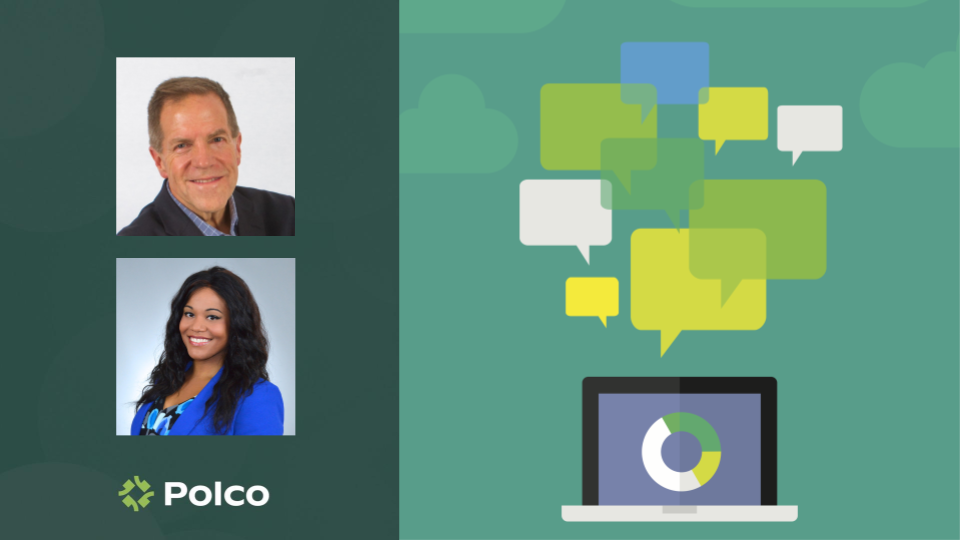 What Should Local Governments Do First with Community Survey Results? 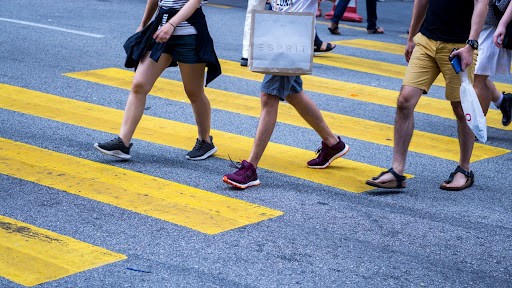 How Can Government Leaders Build a More Walkable City? 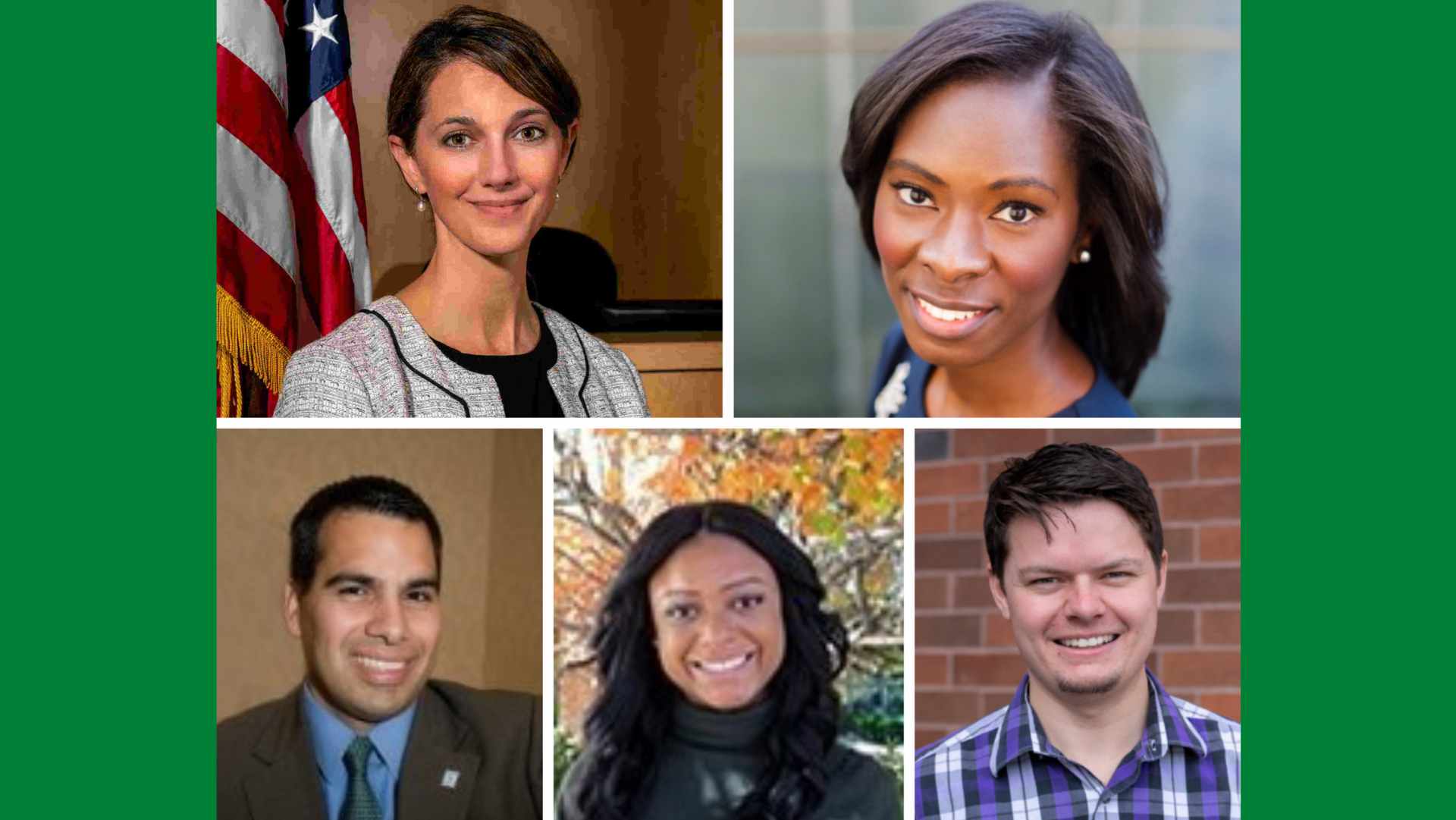