One City’s Experiment Creates a Frankenstein 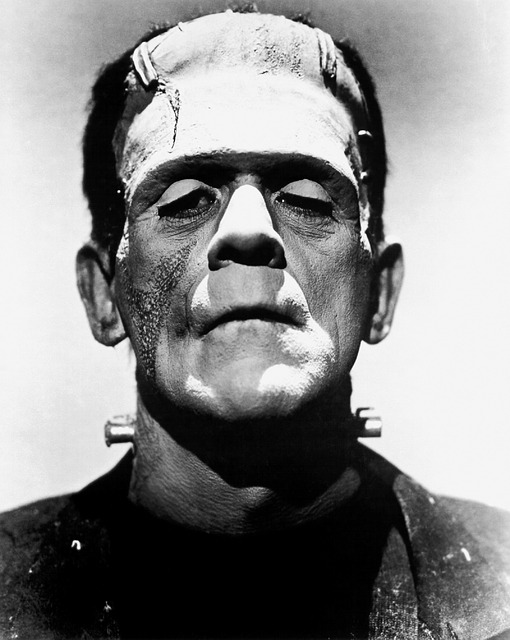 Lessons from a Learning Lab –The Experimenting Organization Part 3

“How insidious Nature is when one is trying to get at it experimentally,” said Albert Einstein.

Einstein marveled at experimentation. The Boulder writer was fed up with it.

In mid-July of this year, the City of Boulder, Colorado implemented an experimental change on a highly traveled road. It shut off automobile traffic on two of four lanes and widened the bike paths, adding striping and pillars to protect bicycle traffic. The city noted, “A big goal of the Transportation Master Plan is to get people out of their cars to bus, bike and walk because it’s easy, convenient and safe.” The city called the experiment “right sizing,” a suspicious foreshadowing of a conclusion that unbiased research was supposed to test.

The lane closure experiment was part of a 2-year-old city transportation program called, “The Living Laboratory,” which mounts “real-life test sites for residents and visitors to try innovative treatments and pilot programs.” What a great idea to try out programs or policies that could improve the quality of life of a community before concluding whether those programs or policies will work. Boulder did the right thing, but in the wrong way.

One city council member said, “It’s important that we acknowledge the mistakes we made.” Those mistakes included failure to make all the data available to residents, conducting insufficient outreach about the experiment, failing to have onboard data scientists who specialize in program evaluation [the author’s own, self-serving idea] and botching data collection about direct and indirect impacts of the new program. Another said, “It is clear…our process with the public was sorely lacking, data was not given to council…and significant changes on [the street] are needed.”

The community vitriol that was released by the experiment turned “right sizing” into a club used to pummel council and staff. Letters to the editor – arguing for and against the project, declaiming insufficient and opaque research methods and asserting nefarious intentions by elected perpetrators – filled the newspapers for about three months until the city finally capitulated and put much of the street back the way it started.

Besides blustering management gurus, no one says that discovering what works in government is easy. Claims of best or promising practices abound, but I have argued in my earlier posts that what works in City A may not work in City B. What works in 2014 may not work in 2015. Therefore, local governments have an opportunity and obligation to test new policies and programs before rolling them out across place and time.

Experimentation itself should be an unemotional process understood to be applied in emotional environments. If done properly, when the experiment turns up findings, stakeholders on all sides of related issues will trust the results and use them to fashion action that improves the community.

So do not give up on experimentation. But do it right and learn what makes your community better.

This article appeared previously in the ASPA National Weblog