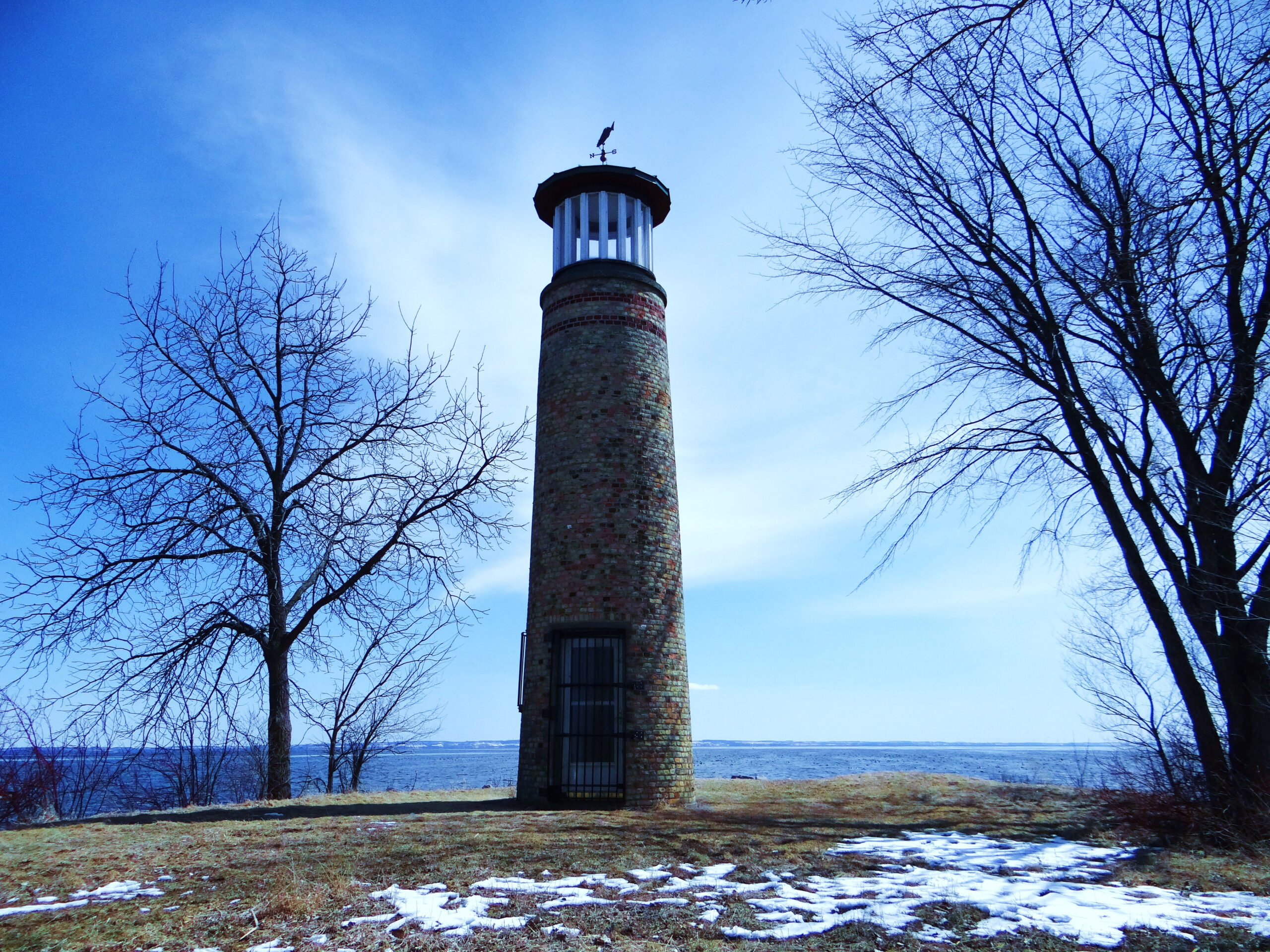 Leaders from Oshkosh, Wisconsin have been working hard for a long time to engage their residents. But, no matter their efforts, they kept noticing a decline in attendance at in-person meetings.

So, in 2019, Oshkosh tried a new way to collect community member input through Polco, an online civic engagement platform that uses surveys and polls to get feedback from residents.

“While in-person public engagement will never be replaced, we believe that Polco has been a game-changer in reaching more people from a wider demographic,” said Emily Springstroh, Oshkosh Communications Coordinator.

Because of this success, the City has been recognized as a finalist for the Voice of the People (VOP) Award  for Online Community Engagement. This is the only national award that honors local governments based solely on engagement with residents. The VOP Awards are presented by Polco/ National Research Center (NRC)  and the International City/County Management Association (ICMA).

A Variety of Engagement Methods

“Oshkosh’s engagement strategy has been so successful because it strategically focuses on reaching many different types of people,” said Nick Mastronardi, founder and CEO of Polco.

For example, the first online poll Oshkosh published asked residents their opinions on what to do with recently-purchased lakeshore property. In addition to online polls, Oshkosh also held in-person meetings. The online poll reached more people than the in-person meeting and engaged a younger demographic. 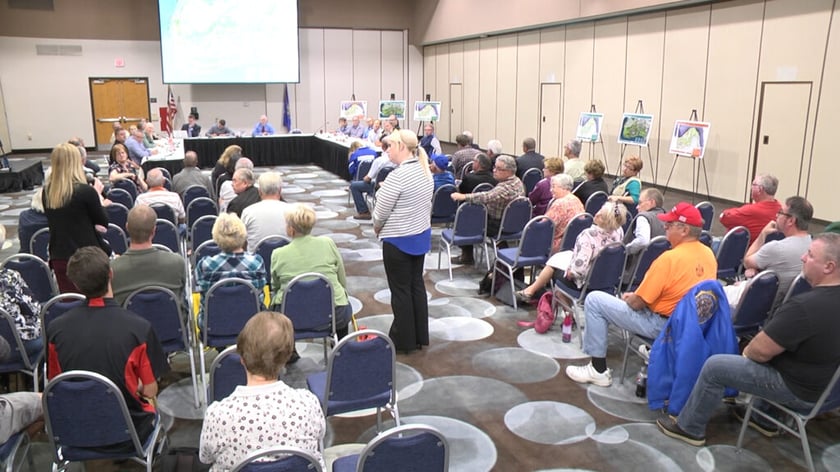 This first use of online polling was successful enough that more and more city departments and community members started to embrace online engagement.

For example, with the transition to Polco, Oshkosh began to conduct The National Community Survey (The NCS) online starting in 2019. In just one year, survey responses increased by 45 percent.

Oshkosh also used online polling to ask residents about their preferred communications methods. Half noted that social media is their preferred method. This encourages Oshkosh to lean on online tools even more.

“Polco has become a part of Oshkosh’s public input and citizen engagement process.” Springstroh said. “It has been well-received and embraced by the City departments that utilize it.” 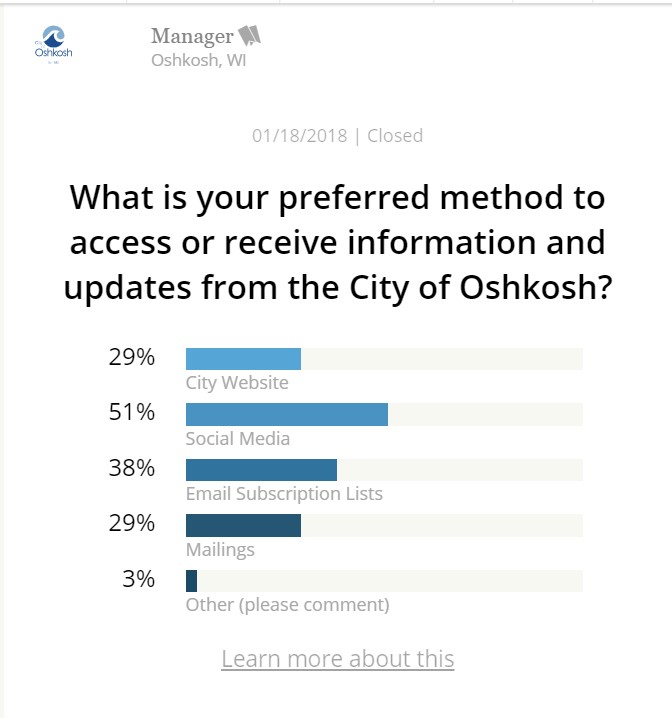 Looking Towards the Future

As Oshkosh looks into the future, City leaders will continue to use a variety of outreach methods to improve community engagement. Oshkosh’s leaders are currently thinking about how different communication tools they use can integrate even more seamlessly.

“We aren’t done looking for new and useful ways to communicate, and we never will be,” Springstroh said.