People are more willing to talk about mental health than ever before, yet survey results reveal ratings are down on a national scale.

There are a lot of difficult jobs, but working in the mental health industry can feel like bench pressing 400 pounds. Issues like addiction and teen suicide are sitting on Mental Health Colorado president and CEO Vincent Atchity’s desk each Monday morning. How does he get through the workweek?

“We try to have some dark humor about the whole thing. I was raised on MASH episodes, so I have a streak of that,” Atchity said.

MHC is a nonpartisan nonprofit that promotes public awareness and education and plays a critical role in mental health legislation. MHC’s website breaks down different bills under focus areas such as child and family support, access to housing and services, reducing harm from drugs and alcohol, wellness and aging, ending discrimination, and decriminalization. They have their work cut out for them.

The National Community Survey (The NCS), which measures quality of life and livability according to US residents, revealed that Americans are less satisfied with access to quality mental health. Ratings decreased from 47% to 33% from 2020 to 2022. Ratings for other indicators of well-being, such as access to affordable housing and quality food, dropped by 14% and 15%, respectively. Atchity was surprised to hear the statistics.

“I would have expected a downturn at the beginning of the pandemic, but two years into it, we are beaten down,” he said. “It’s not just the pandemic. It’s so many things, especially for young people who are sensitive to adult dysfunction in a way that a lot of us who are adults are desensitized to…This is just a rough time to be a sensitive person who is awake to the goings-on in the world.”

On a positive note, conversations about mental health are less taboo. But talk can only go so far. Atchity’s group is working where they can make the most difference— in government.

One key bill this year would create continuity of care for people placed on M–1 (72-hour) holds. The bill establishes rigorous standards on how to care for people on a hold. Atchity says due to the lack of continuity, some people are left in unfortunate circumstances like strapped to a gurney unattended, then are returned to wherever they came from without any plan.

“The holds will serve more effectively as a pathway to care that people really need to recover from the kind of crisis that got them put on one of these holds to begin with,” Atchity said.

Another important bill would create consistent reviews of people who are acquitted as “not guilty by reason of insanity” and are sent to mental health facilities. Some people have committed horrific crimes and should be under constant monitoring. But many people under NGRI have not committed serious crimes and could be restored to competency. However, there is a long backlog of people awaiting review.

“A lot of these people, had they not been adjudicated as NGRI, would have served their time and would be out,” Atchity said. “But because they have this mental health-related tag on them, they are stuck in a terrible kind of limbo.”

Many other projects and legislation are in the works. Atchity was on a subpanel for the Behavioral Health Transformational Taskforce, which recommend ways to spend $450 million of American Rescue Plan Act (ARPA) dollars on mental health. Those ARPA funds aim to support the behavioral health workforce, expand in-patient capacity for youth and adults, and help establish and empower the new Behavioral Health Administration to oversee funding and programs.

“This is the most substantial year in legislation for mental health, maybe in the state's history,” Atchity said.

Changes are happening on the national scale too. On July 16, the federal government will launch 988, an alternative to 911 for people experiencing a mental health crisis.

“In the big picture, 988 is culturally significant for us,” he said. “It means that within a generation, everybody is going to have a three-digit number as they do for 911. They know it’s associated with mental health, and it means there will be more fluency. As we’ve been saying with our campaign, ‘We want care, not cuffs.’”

While 988 is an incremental step in the right direction, Atchity says calls will likely be treated with the “same-old, same-old” in the short term. MHC helped pass a surcharge on people’s phone bills that will result in $20 million or more per year to support 988 crisis response, but the services do not yet exist. That's true in most states—the funding and the infrastructure isn't there to provide actual assistance.

And time is of the essence. A multitude of political, social and environmental issues continue to converge, creating a heavy psychological burden for many people. Getting new programs up and running isn’t keeping up with the increasing demand for services. It points to why fewer people feel positively about access to mental health care today than they did in the midst of 2020.

“On one hand, these investments are great,” Atchity said. “But implementation is so drawn out in time because of the way the government works. The cavalry is coming, but we can’t even hear their little hooves yet.” 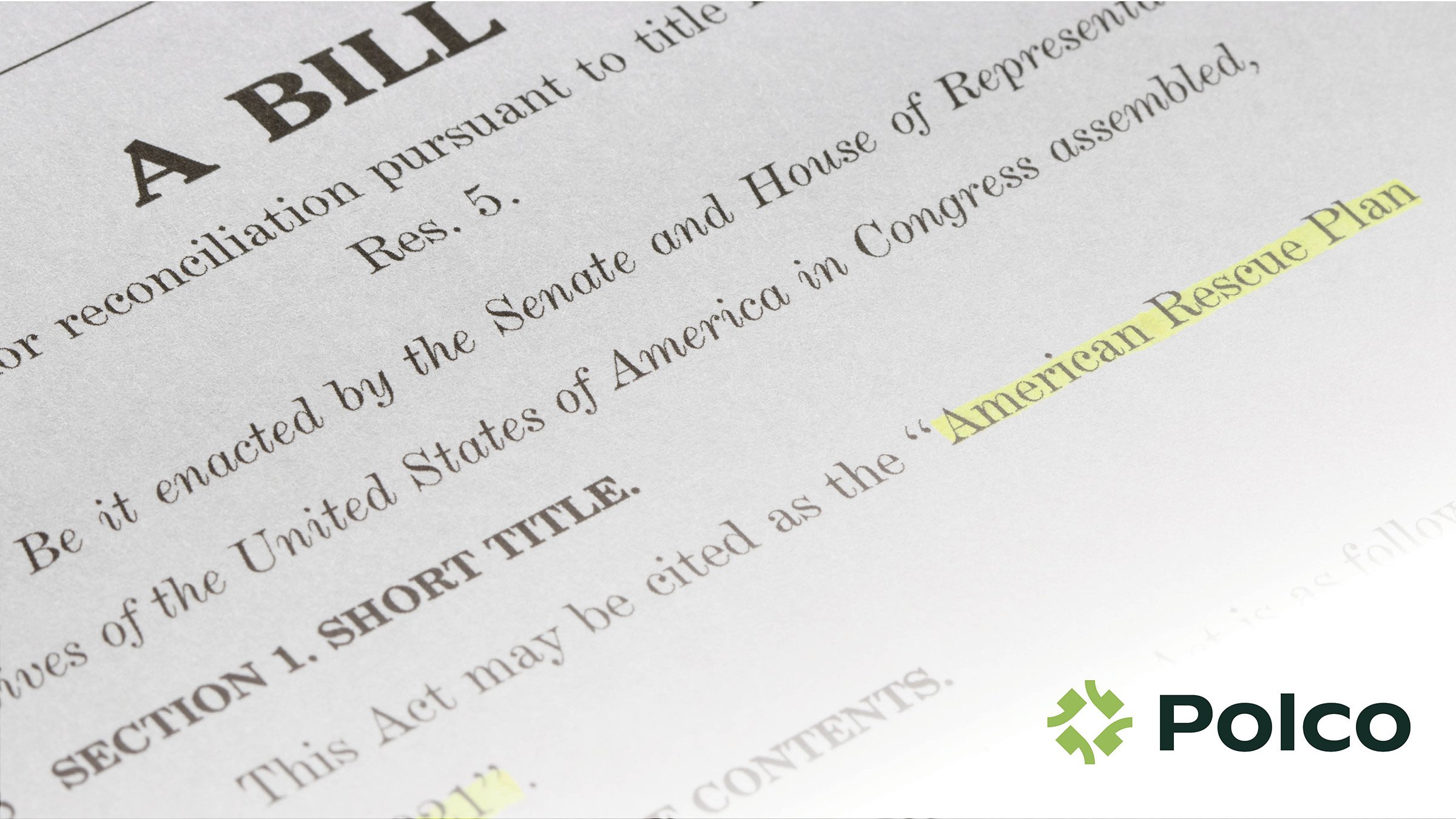 How Neighborly Is Your Community?

June 17, 2022 4 min read
Media Influence and Trust In Police Among the Black Community