“What we are facing today is the fact that through our scientific and technological genius we've made of this world a neighborhood. And now through our moral and ethical commitment we must make of it a brotherhood. We must all learn to live together as brothers - or we will all perish together as fools,” said Dr. Martin Luther King, Jr. famously in his commencement address in 1965. 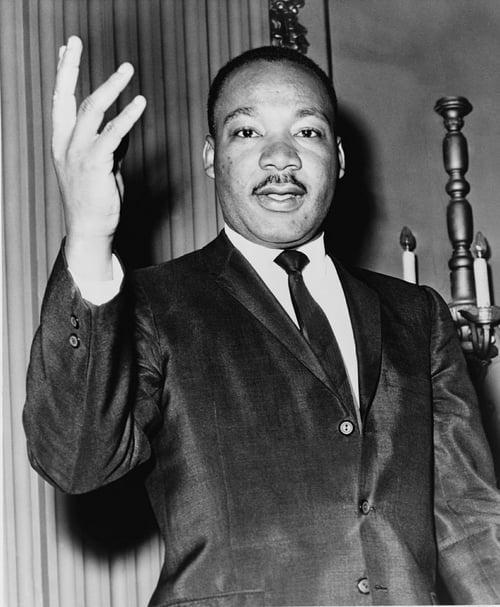 Even now these words ring true, as new media and technologies continue to bring forth the many perspectives of our communities. 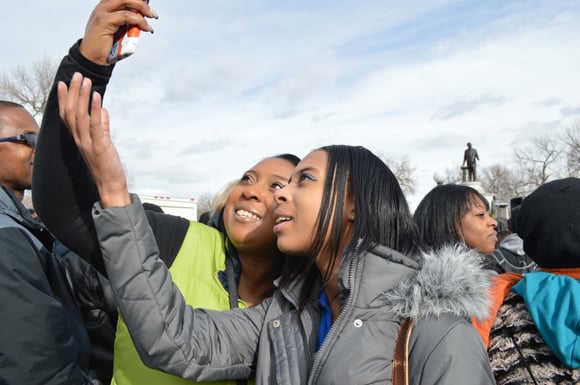 Every year for the last three decades, the City and County of Denver, Colorado has hosted a marade in honor of the life and ideals of Dr. Martin Luther King.

This community event has become one of the largest MLK Day celebrations in the country. 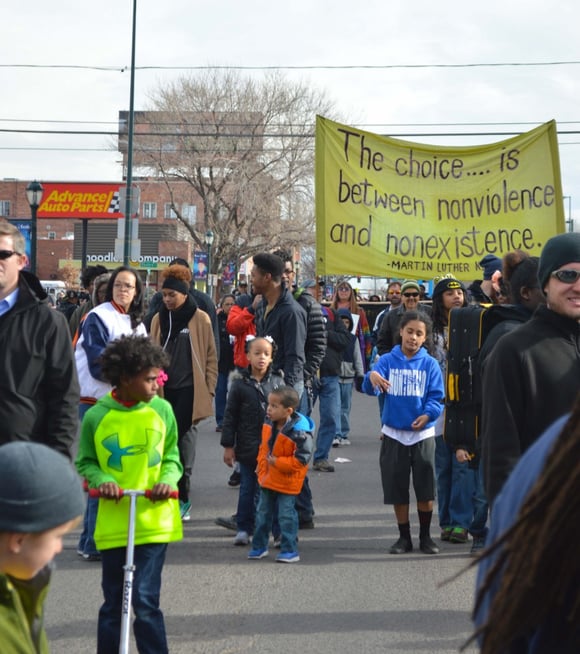 “We thank Dr. King for laying the groundwork.  For his always standing by truth and justice and by the very ideas that this nation were founded on,” said Denver Mayor Michael Hancock in City Park (pictured below).  “We thank you all for being peace loving, justice loving and equality loving people.” 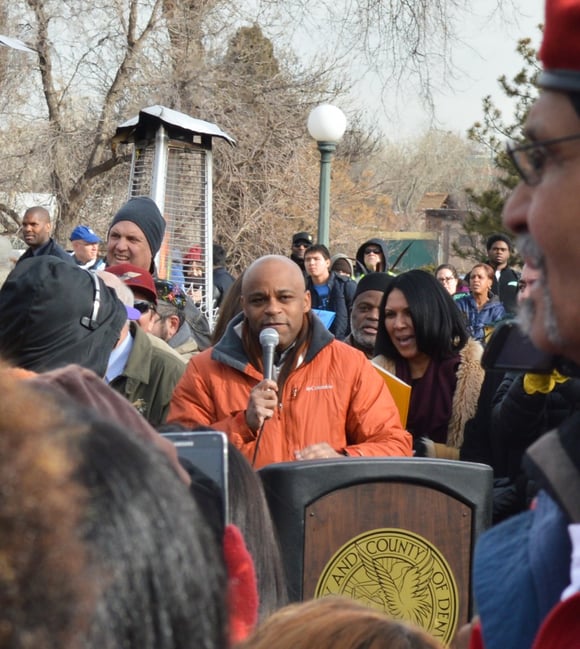 Black Lives Matter (BLM) activists chanted “Let us speak” during the mayor’s speech, and then began marching ahead of the organizing committee.  Despite disruptions, city organizers continued with the event as usual. 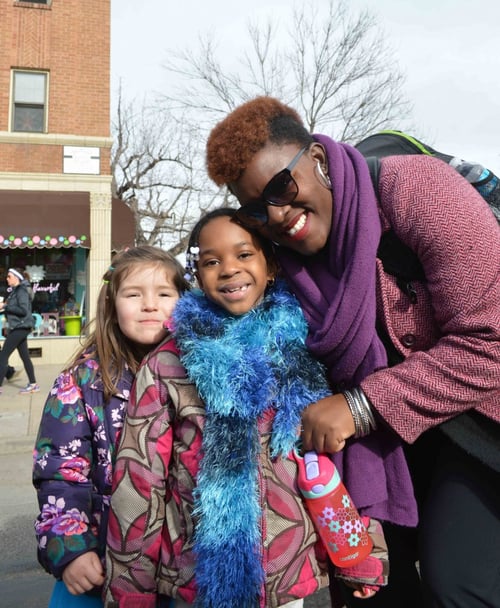 Tens of thousands of people marched more than 3 miles from City Park to Civic Center Park. 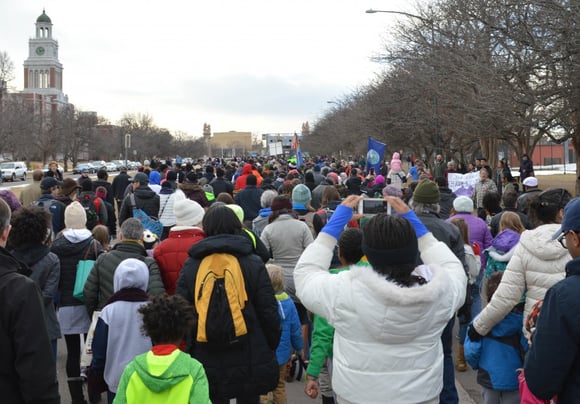 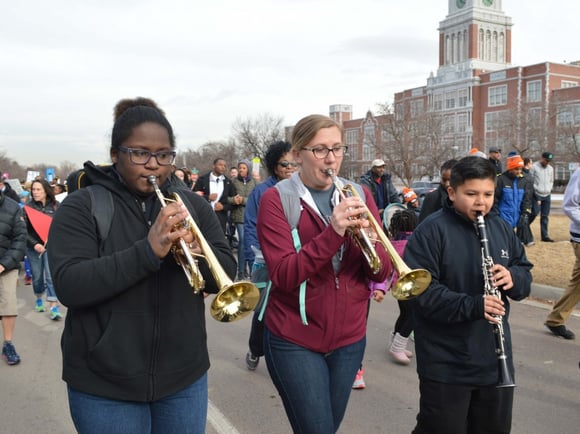 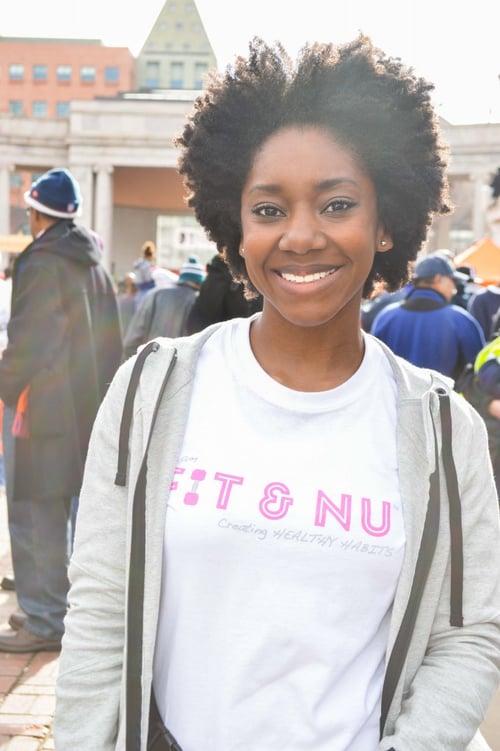 At Civic Center Park, MC Suzy Chipman - of the Colorado Dr. Martin Luther King Jr. Holiday Commission - handed the microphone to Black Lives Matter movement representative Amy Brown, although the BLM protestors had not reached out to organizers beforehand.  “We want to do this together,” Chipman said (pictured below). 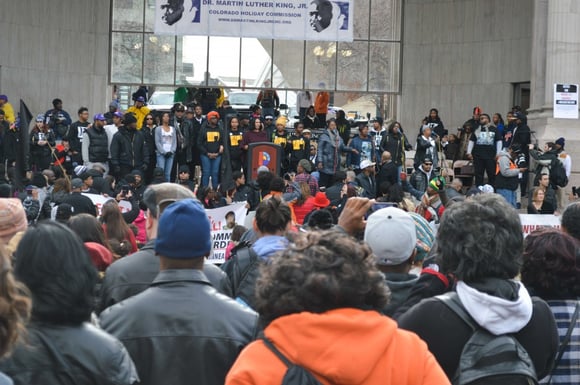 After observing the happenings at Denver’s marade, I asked local government leaders their take on how city management should handle situations that don’t go as planned. 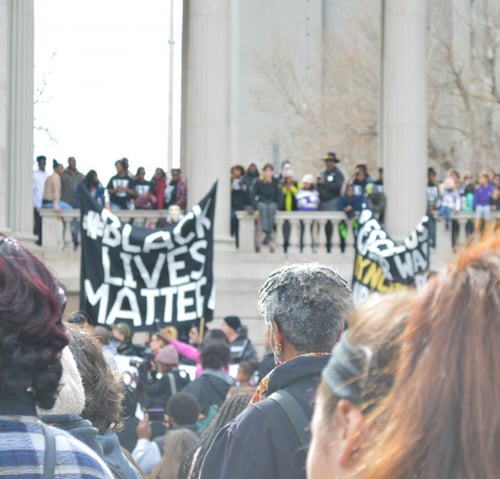 Kent Wyatt - founder of Engaging Local Government Leaders (ELGL) and senior management analyst for the City of Tigard, OR - said community events like this are significant even when risk is involved.  “Failure is possible at any event, and there is a lot to be learned from failure,” Wyatt said.

“In this case, you learn about other interested parties and you learn how to better engage these groups. The easy way out is to stop hosting events. This is not the right course of action. Government must make genuine efforts to engage all parts of the community.”  Wyatt mentioned that efforts made to engage with the public are especially important when that public perceives its government does not care.  “Finally, minority groups are not going away, in fact, they are getting bigger. This makes it imperative for government to connect outside the normal, stuffy town halls.” 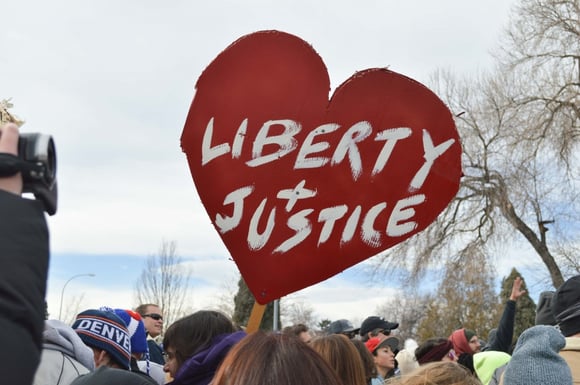 Bobbi Nance - senior manager of strategy and innovation for the Park District of Oak Park, IL -  said that cities should better anticipate and prepare for discord.  “Like with art, sometimes having more people involved means that we can connect the dots or color in the lines quicker.  At times it can get messy, but like a Jackson Pollock painting, this doesn’t mean that in the long run it can’t still lead to something beautiful,” Nance illustrated. 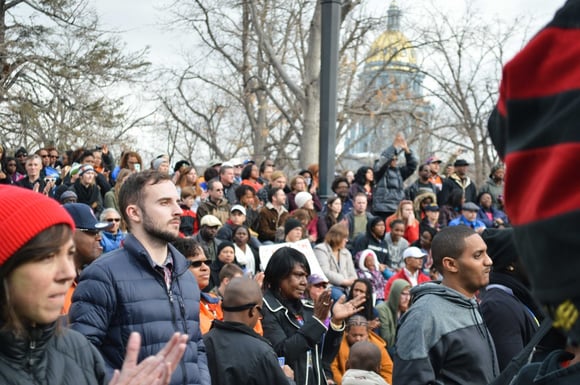 From years of examining citizen opinion data, National Research Center (NRC) also understands that the various perspectives brought to the table are valuable to those who lead.  “Community events are created ultimately so that all voices may be heard,” commented NRC President, Tom Miller.  “The public can give leaders the broadest range of perspectives.  Even if some opinions sound unfavorable, leaders need to hear them all in order to move their communities forward.” 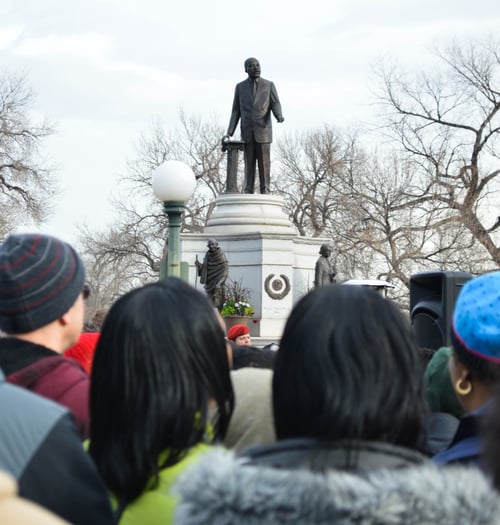 As for MLK Day in Denver, I cannot say whether or not the gesture of handing over the mic was appreciated by protesters.  Nor can I speak for the mayor or the organizing committee.  But I can say that the city of Denver kept this massive event moving forward, peacefully, with the promise of free speech and in the spirit of Dr. King. 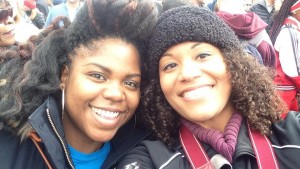 I (right) take a selfie with a friend (left) at the Denver MLK Day Marade.