It's Time to Refresh Your Survey Research Program 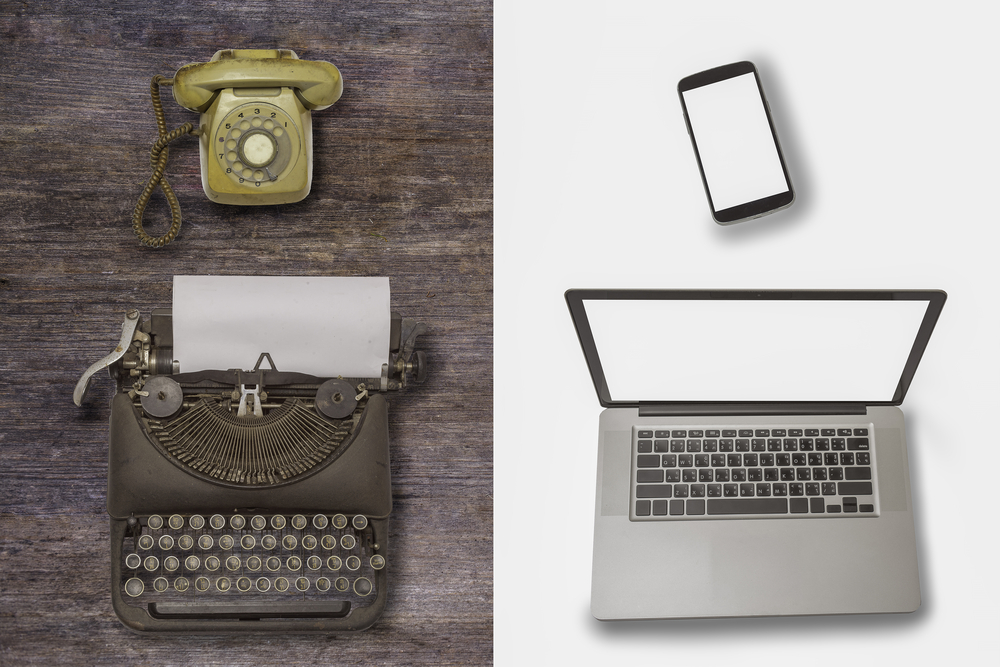 Anyone seriously engaged in performance measurement must reconsider periodically the value of each measure. Can we recalculate police response time for increased accuracy?  Is assessment of building code violations focused on the right kind of codes? Should we still consider the circulation of physical library materials as the collection becomes primarily digital? These deliberations also must aim at performance outcomes– often based on resident opinion – feelings of safety, perceived quality of service delivery, sense of public trust.

It’s time to audit your current citizen survey program and consider what matters to elected officials, managers and the public. As the needs of your jurisdiction and survey research both change, it is appropriate to consider how changes may advance the utility of your survey program.

Historic Use of Citizen Surveys in the U.S.

National Research Center, Inc. (NRC) has been conducting citizen surveys of the public since 1994. Typically, citizen surveys have been done to track government performance in service delivery, community quality, resident engagement and public trust. Methods have tended to use deliberate speed based on mailed invitations and responses. These “old school” approaches still get the highest response rates compared to telephone or web surveys and they mostly have been offered every year or two as reports to elected officials, staff and residents about broad community quality.

These days, many jurisdictions need more and faster input from the community overall – and not just the few who come to public meetings. So many issues influence the direction of public decisions, and citizen engagement is newly understood to be a linchpin of successful local government.

New technologies support the need for quicker reaction to topical issues, so that local governments more often are able to bring the voice of the public to critical decision points. As it is for most services – telephony, medical interventions, retail sales, news - survey research has been challenged by disruptive advances in technology.

These days, the majority of telephones in use are mobile. Surveys designed to represent the public must be accessible by cell phone. Mailed and web surveys avoid many of the problems telephone surveys have, especially prohibitive federal laws and issues with access and privacy when calling mobile phones.

We recently wrote a post for ICMA about the changing characteristics of survey research and how the properties of surveys are different than those of political polls.  This is an important distinction, especially with growing distrust in the accuracy of polls after the  2016 presidential election. The challenges for communities is to take advantage of the best new techniques for surveying without being beguiled by mirages of survey quality coming from empty promises made by tech gimmicks. Jurisdictions must also avoid fears of public opinion by understanding that the weaknesses of political polls do not infect citizen and resident surveys.

NRC keeps abreast of all the latest survey research innovations, testing many new ideas in its Research and Development lab. We can provide the counsel you need to make the right changes for your community.

This is part one of five in our series: Survey Research Revolution.