Residents of Hamilton, OH love their tap water.  The National Citizen SurveyTM recently reported a 94 percent rating of Hamilton’s water as good or excellent.  Hamilton residents rated their water far higher than residents of any other municipality participating in The NCSTM this year.

“I’m not surprised,” said Jacob Stone of the City of Hamilton and three year resident.  “We have won multiple awards for our tap water.”

Hamilton residents aren’t the only ones who think their water is great.  The city won two Best Tasting Water awards in 2015 already.  Hamilton’s water was named “Best of the Best” in September by the Ohio chapter of the American Water Works Association (AWWA), and will represent Ohio at the national AWWA Water Taste Test competition in 2016.  Earlier this year Hamilton became two time winner of the Annual Berkeley Springs International Water Tasting (often called the Olympics of Water), earning the title of Best Municipal Tap Water in the World.

“It’s actually kind of funny,” said Stone as he recounted the story.  “I think it was six years ago.  Our water production guys thought, ‘Hey!  We have pretty good water.  We should enter one of these contests.’  And all of a sudden, they were winning.”

And they have been winning awards on the state, national and global level ever since.

Hamilton’s water treatment process is intricate and fine.  The water comes from the Great Miami Aquifer and is drawn from 21 deep wells.  Treatment with chlorine dioxide, rather than chlorine, sets Hamilton’s method apart from others and lends to the water’s amazing taste.

Water To Be Proud Of

“This year’s award by the Ohio Section of the AWWA, as well as our outstanding performance in this competition over the last six years is a testament to the consistent quality of water that the City produces and the excellence and diligence of all the employees of the City’s Water System,” said John Bui in a recent press release.  “The citizens of Hamilton and the City Administration are proud of these employees as well as the invaluable water resource they provide.”

“I love the water,” Stone said.  “It’s the best tasting water I’ve had in my entire life.  I’ve always had to use filters everywhere else I’ve lived.  But here I just drink straight out of the tap.”

The City of Hamilton owns and operates the water services and other primary utilities.  The City has big plans, including producing delicious water with 70{7d2d4cb14c544bbeb3cd4763dc2b1aa4e79f5bb51403ad6dac1e84ac9d980b0d} non-carbon emitting electricity by the end of the year.  You can find out more about that at www.hamiltonohiobusiness.com.

Around the World with NRC 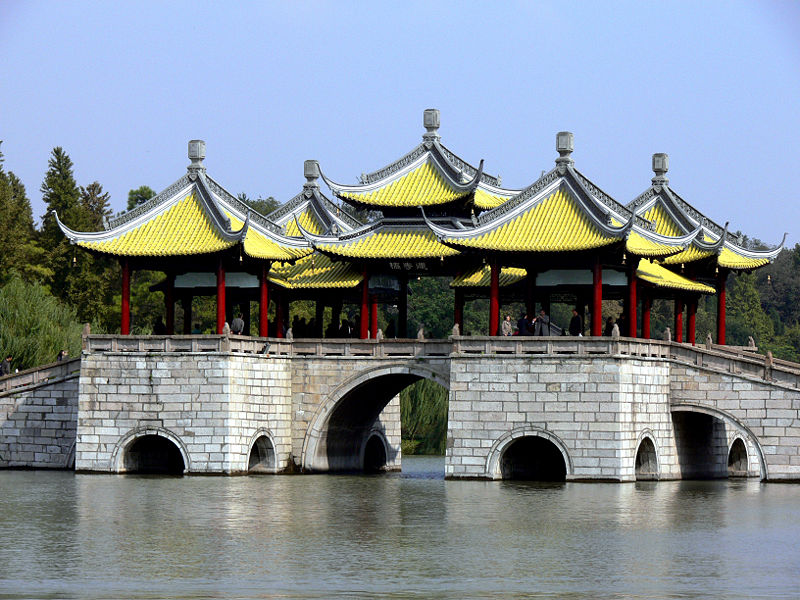 Around the World with NRC 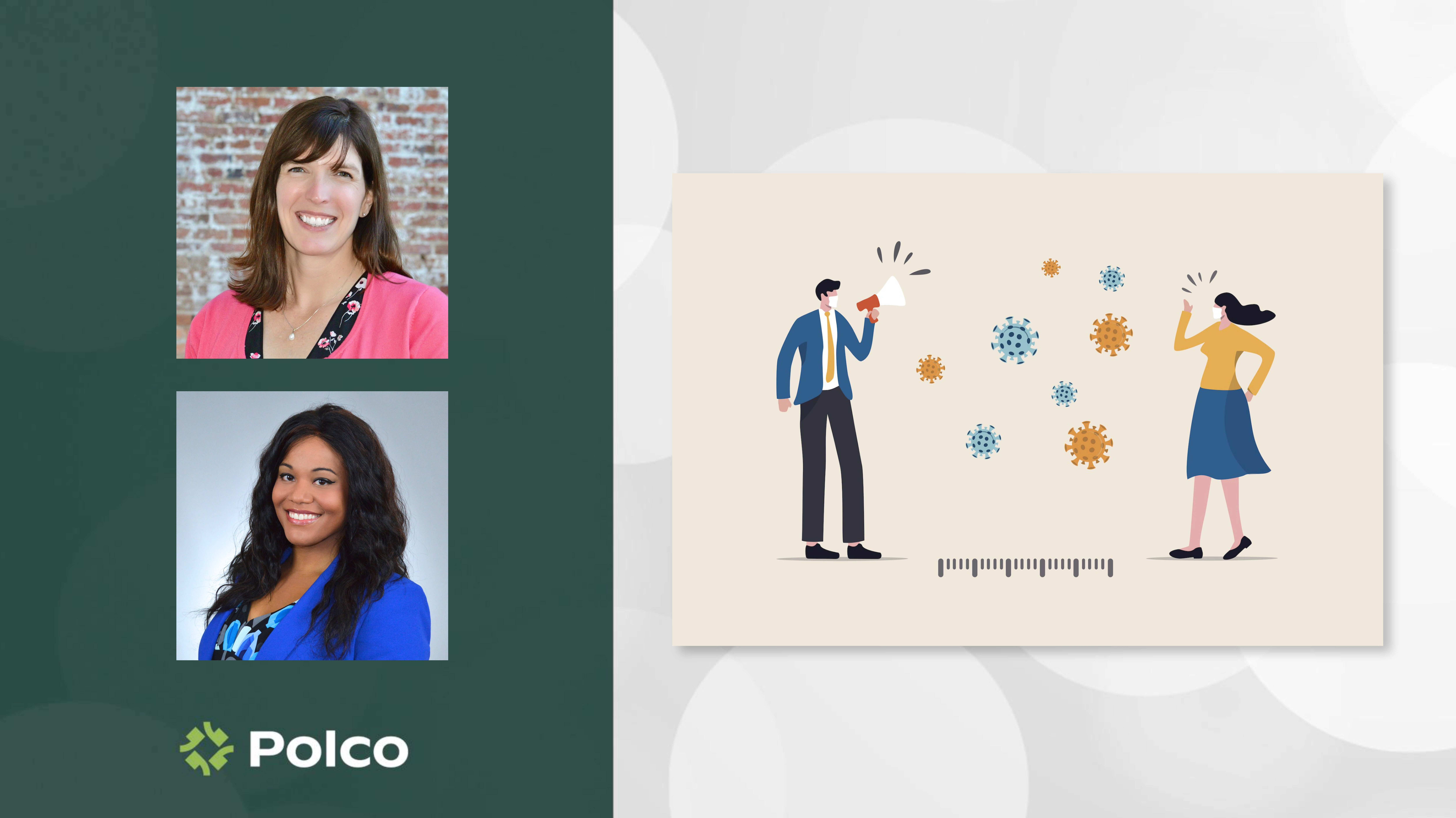 December 9, 2020 1 min read
What New Normals Are Here To Stay In the Work World? 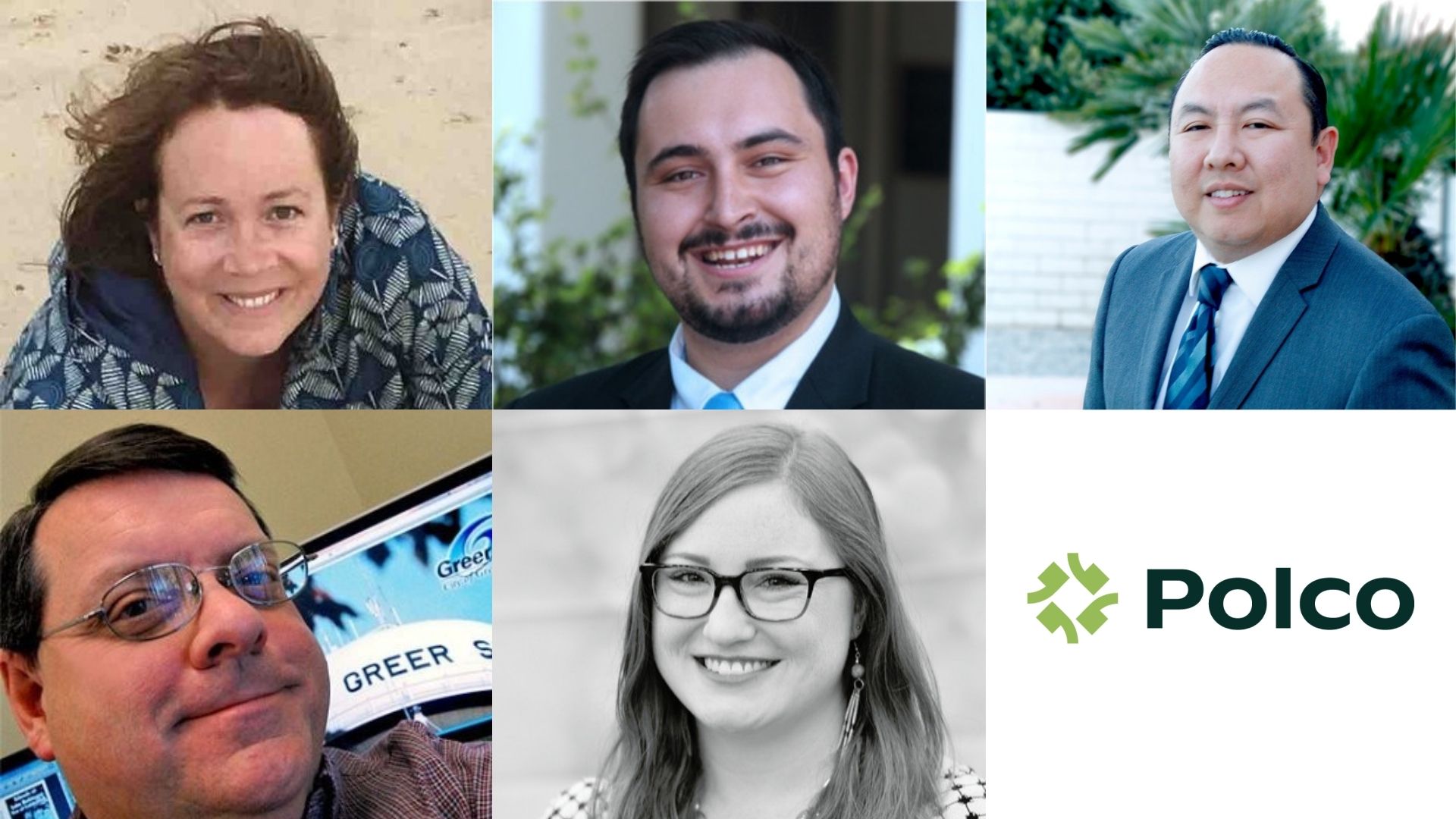 What New Normals Are Here To Stay In the Work World?