Where to Find True Public Sentiment and Intent

“Mr. Marks, by mandate of the District of Columbia Precrime Division, I’m placing you under arrest for the future murder of Sarah Marks and Donald Dubin,” said character John Anderton, played by Tom Cruise, in the movie Minority Report.

Knowing what people will do next is not only good for criminal justice, it’s a bonanza for the marketplace and public policy. The truth about anticipated future deeds does not come just from broadly hyped “predictive analytics” that quickly have moved from fiction to science. It has become common practice for digital marketers and political analysts alike to scrub Twitter posts and Google searches to forecast group and even individual behavior.

But, so far, no seer or “Precog” has figured a way to bypass classical survey techniques. Even as the industry evolves, surveys still are most often plied to deduce public intent. Survey researchers predict selective behaviors - like driving or flying to a vacation, voting Republican or Democrat, purchasing a “Poopsie Unicorn” or a “furReal Munchin' Rex” – by asking people about their intentions.

Knowing what behaviors people are engaged in now is usually a different enterprise than predicting future acts. For understanding what people are doing now, web tracking and survey research may be less accurate than direct observation. For instance, you can ask an athlete if he uses performance enhancing drugs or you can test his urine. You can ask a commuter about her driving habits or use a transponder to log her mileage, stops and location. When no obvious behavioral measure is affordably attainable – like knowing if people exercise vigorously every week or if they have a pet - then surveys can fill in the blanks.

Now social scientists, analysts and governments most want to know what people think or feel. Some researchers are using proxy data to supplant the traditional practice of simply asking folks. These researchers believe that people cannot give reliable answers about their own state of mind. For example, these researchers would not measure the best places to live by asking the residents; they instead would rank places by indices cataloguing housing prices, restaurants per capita, weather and crime. To know if people think police are doing a good job, they would look at crime and clearance rates. What about trust in local elected officials? They’d look at embezzlement convictions and bond ratings.

Typically, these researchers choose proxy data as a cheaper, quick-fix answer to a lack of information. But proxy data are dangerous substitutes when it comes to knowing peoples’ states of mind. Proxy data cannot tell you if a city with the lowest-cost houses, the most restaurants and best weather fosters a sense of community. Low crime and high clearance rates may occur in places where residents feel police are unfair in their application of the law. And city councilors whose municipality has triple A+ bond ratings may nevertheless be seen as misguided in their policies and deaf to dissent. Proxy data can help us interpret self-reports of current thoughts or feelings. But, generally, stand-in data are not reliable alternatives for self-administered survey responses.

When Science-Fiction and Reality Intersect

Still, we should be aware that science and fiction about what people think may meld over time, as the premise of Minority Report suggests. Recently researchers in Washington began an experiment to measure the pain people feel, not by asking them, but by using biometrics to “see the ouch.” Fearing that people cannot reliably determine the amount of pain they feel, a researcher is testing whether pupil size gives a better read of pain.

In time, knowing how people feel about their family, friends, neighbors and community may be deduced from outside sources of data. But for now and even in the future, asking people their thoughts and intent is bound to give the most trustworthy view into what is going on inside their minds. 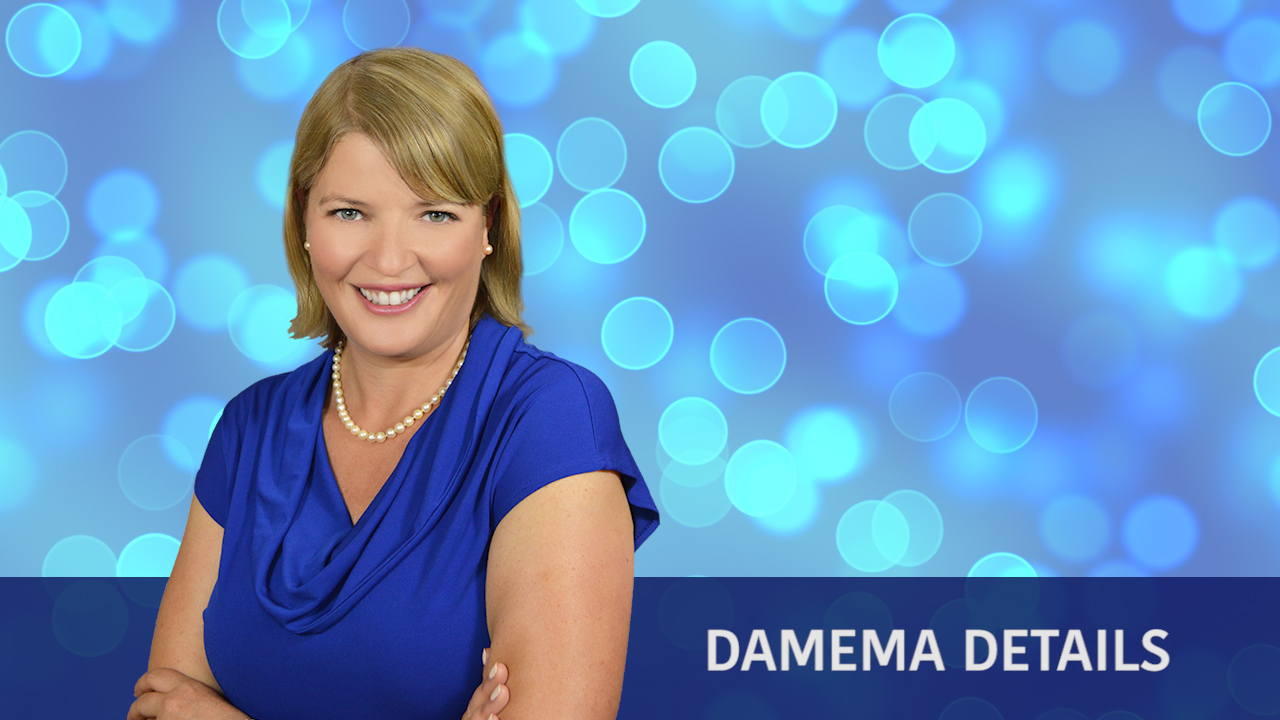 Gathering the Opinions of Hard-to-Reach Residents 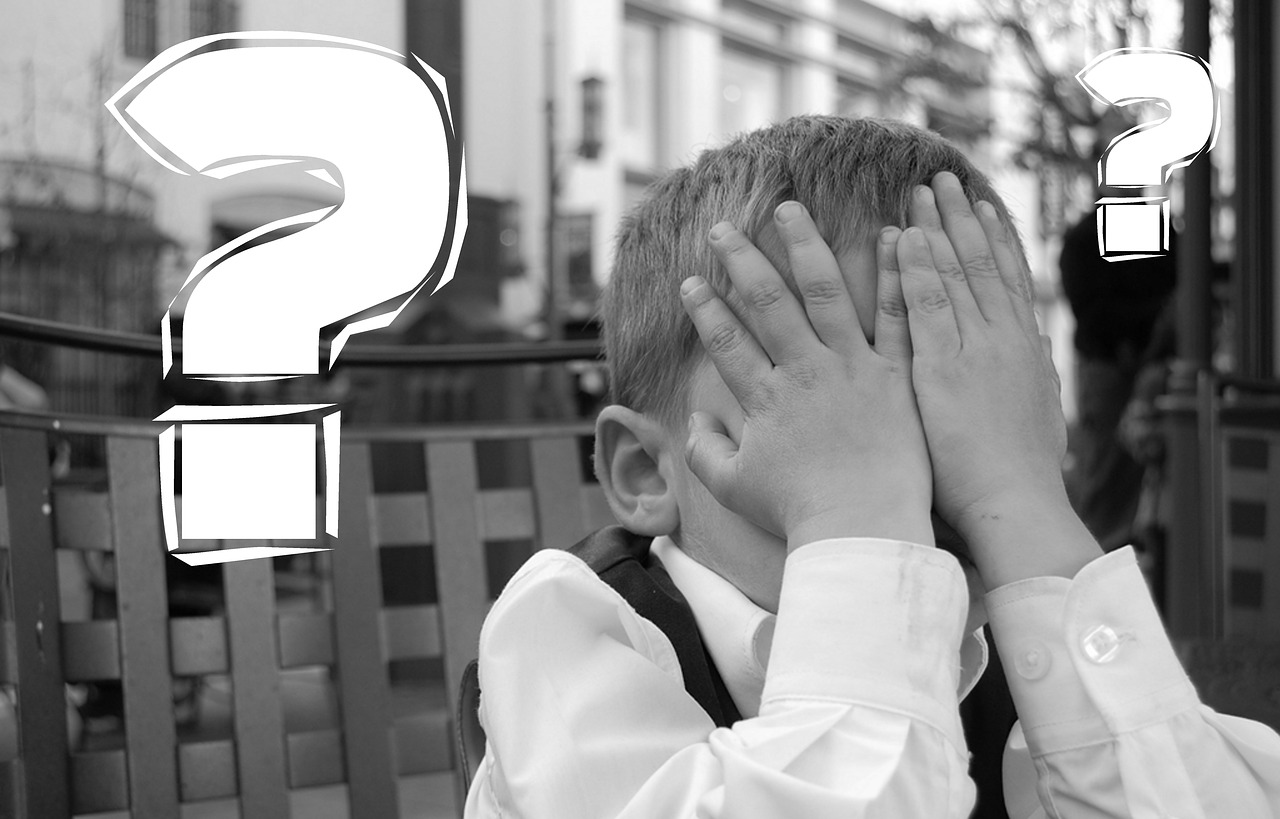