What a Marshmallow Tells Us about Public Trust

You’ve probably heard by now of the research by Mischel, et al, sometimes called The Marshmallow Study, which showed how some children grab a smaller treat immediately while others hold out for a bigger reward that would come later. The original research was done at Stanford more than 40 years ago with studies that followed the kids into adulthood examining their test scores, education levels, incomes, brain functions and health. The ability to delay gratification by some children linked to better behavior in school, higher SAT scores, greater paying jobs and even a more fit body mass.

The conclusion from those studies – as it happens not the final conclusion – was that, more than raw intelligence, people’s internal self-control software plotted the treasure map to a successful life. But a new ingredient in the marshmallow study argues that trust, not inherent wiring, may unlock the willingness to delay gratification.

When a trusted adult offered children a better treat if they delayed taking a smaller treat, they were much more willing to hold off than if an adult who had lied to them asked for the same self-control. Even children can tell who is trustworthy and who is not. The offer of something good in the future by a trusted source was credible, while working for something good that might not come later made no sense. It’s simply rational decision-making.

Now imagine a city council that repeatedly has promised to improve the sustainability of the water supply but, though the budget permits, never has been willing to enter an inter-governmental agreement to buy shares in a nearby aquafer. The council asks residents voluntarily to conserve water. Chances are, given the history of broken promises, residents will not comply.

Managers that have failed to deliver on cost of living increases for their staff might offer end of year bonuses to those willing to put in extra hours now. With trust weak, employees would be wise to take what they can now (40 hours per week for the weekly salary) rather than struggle for a reward that may (or may not) come later.

It’s even easy to believe that tax evasion – always a problem – has increased with rising mistrust of the federal government. The tax dodgers take what they can now rather than assume that investment in the country will result one day in a better place to live.

Call it public trust. If residents or employees don’t think that their elected or appointed leaders are making decisions in the best interest of constituents, chances are much greater that ballot proposals (even for tax neutral bond issues), requests to conserve energy or to conserve water will fail. Not because residents miss the obvious utility of better services, civic engagement or a sustainable environment, but because they are not confident that promises of community benefit will happen.

Willingness to delay gratification among individuals and families depends on a reliable home environment. Willingness to delay gratification among residents and government employees depends on public trust. Trust can result in sacrifice which, in the long run, builds stronger institutions. Consequently, public leaders need to make honest and transparent decisions if they plan to ask residents to invest time or money for the public good.

This article previously appeared on the ASPA National Weblog. 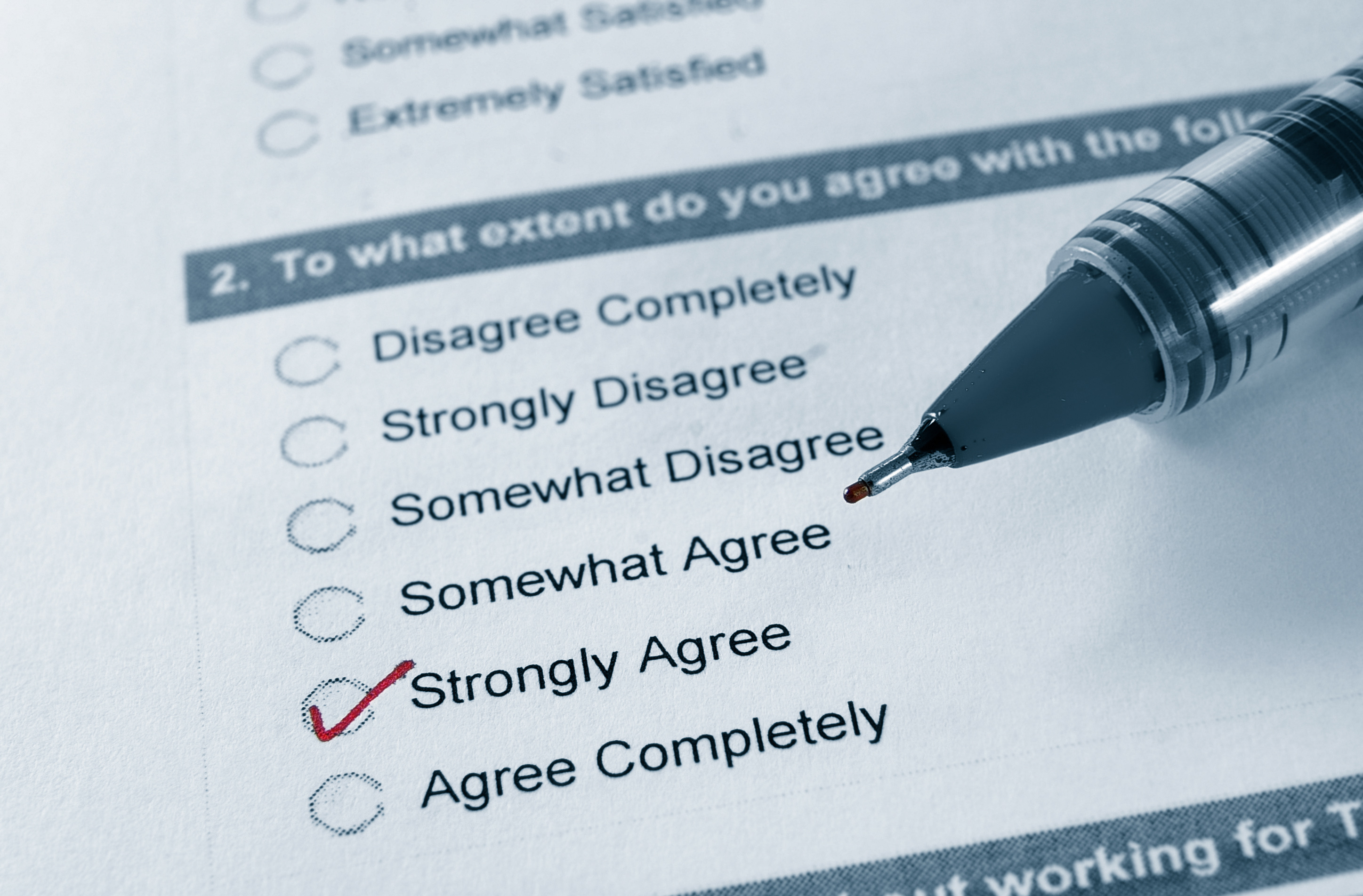