What Every Local Government Leader Needs to Know 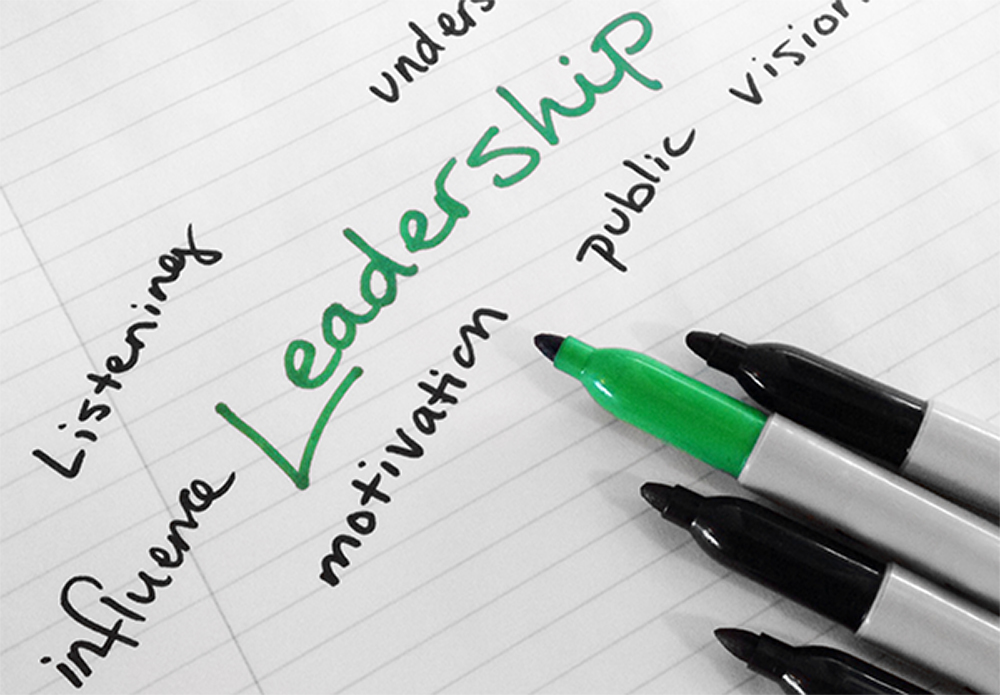 Book Review of A Passion for Leadership, Robert M. Gates

The value of government has been much in the news these days as the presidential campaign continues to unfold. Many on the right argue there is too much government - over regulating, overspending and badly run - while those on the left want to increase the benefits (and the cost) of government. But with all of the media emphasis on politics, little has been written about the hard job of actually leading reform in public institutions.

A Passion for Leadership by Robert M. Gates

Fortunately, former Secretary of Defense Robert M. Gates has more than filled that void with A Passion for Leadership. There are many books on the subject of leadership of organizations, but there have been precious few recently about leading reform in the public setting of government institutions.

Gates’ examples are mostly drawn from his leadership roles in three very large institutions: as director of the Central Intelligence Agency, as president of Texas A&M University and as secretary of defense. Although these are very large institutions, his observations about the role of the leader apply to leaders of governments at every level. My own service has been in local government: in the leadership role of city manager and in the advisory role of consultant to local government leaders throughout the US. I can attest to the applicability of Gates’ commentary to the local setting.

A Passion for Leadership is chockablock full of wisdom, useful tips and wonderful, on-point quotations.

Every government regardless of size is a monopoly and does not have the continuous imperative of competition to drive change. Improving public organizations is uniquely and constantly the responsibility of the leader. Gates writes that “even reformed bureaucracies are magnetically drawn back toward their natural state: torpor, complacency, protecting the status quo, inertia and inefficiency.”

In truth, the motivated leader is the only source of improvement and reform in government. Professional managers who don’t understand and take this to heart are mere place-holders for a happy, complacent bureaucracy.

Good Leaders Consult First, Then Find Their Own Path to Success

“Successfully leading reform in bureaucracies, large and small, is not for the fainthearted or for the egomaniacal,” Gates says. The good leader begins by listening to stakeholders, inside and outside the organization. She accepts the in-place staff as her own and can best underscore that point by not dragging along a supporting cast from her previous assignments. But the leader must formulate her agenda for reform on her own, having completed a solid listening tour: “The leader alone must decide the path forward.”  In other words, the leader must independently settle on her path to success, for which she’ll ultimately be accountable. Nobody (even city councils) can do it for her.

The first order of business for the leader is to control his calendar. Success requires the leader to be actively involved in the implementation of his initiatives for reform. Micro-knowledge about the details of the reform is essential, but is not the same as micro-managing. Monitoring the progress of reform is hard work and requires close attention to detail. He must actively engage the employees – in person, in his own voice – to build support for reform.

Local Government Leaders Must Listen to the Public

Unlike so much of the literature on leadership, Gates emphasizes the interaction between the leader and the people she leads, including stakeholders – whether elected officials, advisory boards or citizen groups. For politicians, it’s sometimes hard to listen to an uninformed person with a microphone bloviate. But doing so with respect is part of being professional and can have a positive result. Gates cites the wise counsel of Bill Casey, his mentor at the CIA, that respectful listening – especially to members of elected oversight boards – will produce some learning. Even if “95 percent of what someone says is nuts … doesn’t mean that you should ignore the five percent that might be useful.”

The leader must have his ego under control (practice giving colleagues credit for good work), must have the highest standard of integrity (adhere to the truth and always do what you say you will do), must have the self-discipline to do the whole job of the leader, the courage to do what’s right for the institution and a sense of humor to lighten the load of implementing reform that folks don’t want. He quotes Jacques Barzun, “To govern well requires two distinct kinds of ability: political skill and the administrative mind.” True indeed for every city manager or county administrator.

A Passion for Leadership fills a void in the literature about what it takes to successfully lead a public enterprise. And though Gates’ perspective is that of very large enterprises, his observations and his wisdom are relevant for every professional manager who works for elected officials regardless of the size of the governmental unit. 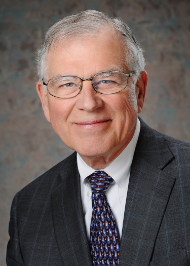 Guest Author Jerry Newfarmer serves as President and CEO of Management Partners, which he founded in 1994 after many years of public management leadership in California and Ohio. He is a national leader in local government performance management and he has led his firm to nationally recognized expertise in municipal development review processes, strategic planning, budgeting and finance and organizational analysis.

Previous Story
← What Volunteering Does for Community Life
Next Story
Colorado Local Governments Talk Tech: How to Pull Off a City-Wide System Overhaul →