Wicked Problems and the Truth About Polarization in America

When you look at social media and comments about national politics, everything seems so polarized. You see a lot of arguing, finger-pointing, and very little listening.

But when it comes to local government leadership especially, polarization just doesn’t work. Yes, it’s true that council members are elected by effectively rallying voters to their side. But when it’s time to lead through tough issues, it’s also time to collaborate. Whether elected, staff, or even engaged residents, we can’t do good work for our communities when we are divided. 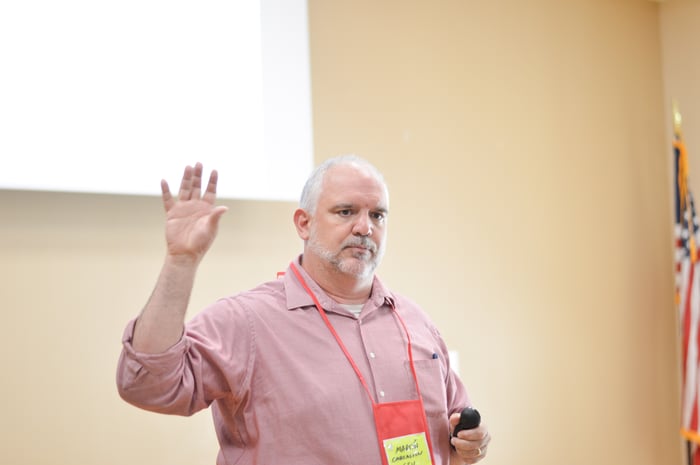 According to Martín Carcasson, director of the Center for Public Deliberation and professor at Colorado State University, American values are not so extremely opposite as they may seem. Only a loud minority feels comfortable speaking up at meetings or posting opinions about social issues publicly on social media.

From our opinion research at Polco, we too find that the vocal minority expresses the more extreme viewpoints. This is how social media distorts perceptions of reality. But representative surveys are proven to reveal what most residents think, and that majority includes far more balanced voices.

Carcasson explained that to make our communities better, local government leaders should focus on wicked problems, not wicked people. When we separate the issue from the person, we can focus on coming together to tackle the problem rather than fighting amongst ourselves.

I’ve been thinking about this leadership lesson ever since I first heard Carcasson speak at the Colorado City and County Management Association (CCCMA) Emerging Managers Summer Camp in Fruita. It’s changed the way I think about disagreements in my own neighborhood. And it’s made an impact on others too. Here’s what local government leaders in Colorado had to say about this topic and other related engagement discussions. 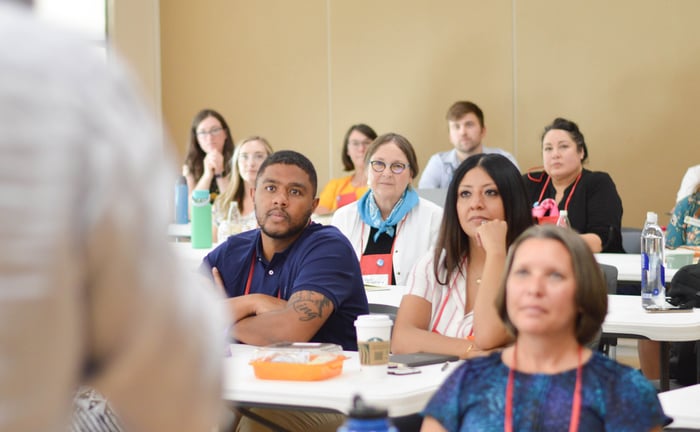 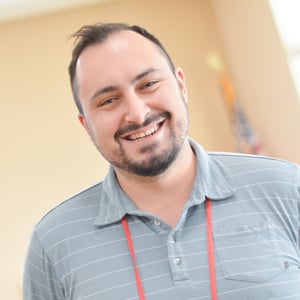 “The idea of wicked problems was a revelation for me. Coming from a mountain town, there are immense challenges we face every day, especially coming out of COVID. His talk helped me understand that there is not a one-size-fits-all solution. Rather, there are a million different factors contributing to issues. It’s about achieving the right balance of the government’s interest, public’s interest, and the interest of all the other major stakeholders.”

Setting a Mindset for Community Engagement

“I think the wicked problems mindset is useful when we’re talking about tackling tough issues in our community. It’s really important to buy into that mindset before engaging.”

- Rupa Venkatesh, Assistant to the City Manager at the City of Northglenn

“What really stood out to me was the idea of seeing the good in people. You can't go in assuming bad intent. It’s all about finding that common ground together through productive discussion that focuses on the unified outcome that everyone wants instead of vilifying people upfront.” 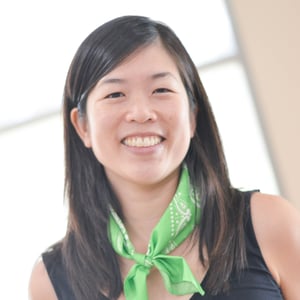 “People who might have a different view from you are not wicked. The problem is wicked. You have to approach the problem from a standpoint of ‘we all want the same thing, but how do we get there together?’”

Engaging the Public from the Start

“My biggest takeaway was to not be so afraid of engaging the public from the get go. Just go ahead and do it even though it is scary and may be less efficient sometimes.”

- Grace Johnson, Communication and Marketing Coordinator at the City of Woodland Park 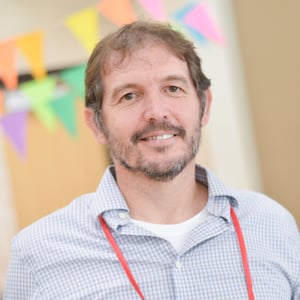 “[It’s important] to engage the community in a way that is fun and makes the community want to come. One thing that was brought up was providing food because a lot of times you can’t do meetings during work hours because people are busy. Another takeaway for me was separating people and issues. People don’t necessarily represent the issues. I think separating the two will help people get along better and work more collaboratively.”

- Rob Felts, Assistant to the City Manager at the City of Woodland Park 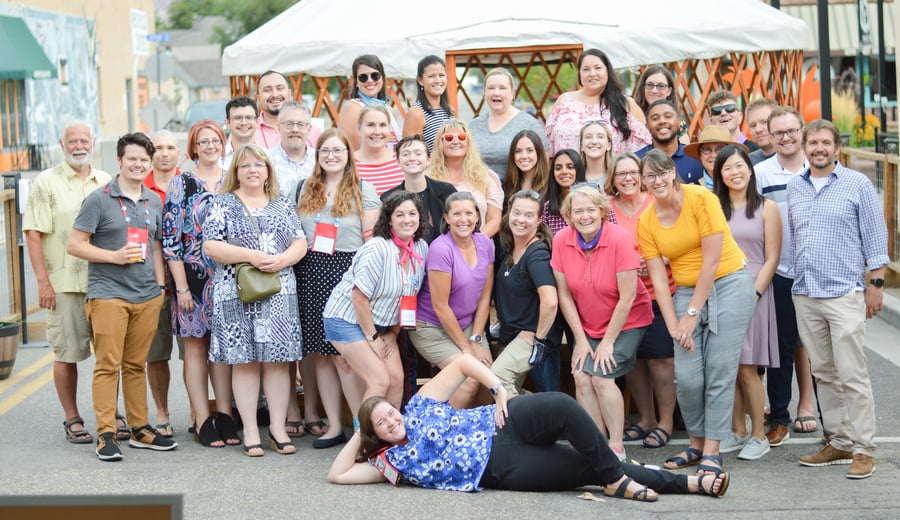 Communications and Marketing Director Angelica Wedell enjoys leading the communications efforts and strategies of Polco. Polco brings the voices of everyday residents to their community leaders with community engagement services, online polls, and survey research. With Polco, leaders around the nation can make better-informed decisions for their communities with accurate and reliable feedback. Angelica was also the photographer for the CCCMA Emerging Managers Summer Camp 2021 event.

What Can Dogs Teach Us About Team Leadership?