-By The League of Women in Government-

The Leadership Trailblazer Award honors an outstanding local government leader who has paved the way for other women to achieve success in the profession as well. The League of Women in Government and Polco are proud to present this award for the third year.

The League caught up with the 2020 Winner Vanessa Donovan Hale to talk about being named a Leadership Trailblazer and having a career in public service. Hale is the Assistant Town Administrator for Southborough, Massachusetts.

Q: Congratulations on being named the 2020 Leadership Trailblazer Award Winner. What does it mean to you to be recognized by your peers for this award?

VANESSA: I am astounded and overjoyed to be recognized in this manner.  I started my undergrad degree as an Art Therapy major at Albertus Magnus College, so pivoting to a career in local government administration right after graduation was not in my plan, and was completely happenstance due to a summer job in my hometown. In retrospect, I should have realized that shaping the life and culture of a community was such a fortuitous match for me.  In my opinion, women who choose to work as a department head or an Assistant Manager do so not because they are afraid of being the leader of the organization, but because they want to focus on being a “helper” to paraphrase Mr. Rogers.  Helping to develop the skillset that leadership requires within the organization has been a cherished role for me.

I have been honored to take up the mantle for public service.  It is a supreme match of my admiration for those who seek to give back to their community, to be a spokesperson for elected officials, town employees, and community organizations while assuring that ethics and memorable customer service are paramount.  My years working for the Massachusetts Municipal Association provided an utterly superb mentorship for me that stretched across the Commonwealth.  Since then, my tenure working in the towns of several metro-Boston communities have expanded my network but, more importantly, emphasized a “third place” where I have been able to coach other women in these communities, as well as through our collaborative professional associations. Craving out a mission for our newly formed WLG in Massachusetts has been an absolute joy.  From my peers, I have learned so many life lessons.  They have often emphasized the importance of empathy, a good dose of common sense, a handful of diplomacy with a mixture of grit and resilience as well as meaningful friendships!  The MMA had a bumper sticker years ago “Local Government at Work.” Local government has been a paycheck but also a passion for me.  The acclaim from my friends and peers reminds me of the seeds planted by my Father years ago  – extend a helping hand to someone who needs a good deed or some sign of support.  Being the voice and support system for another whom I can cheer on is an all-star day in my opinion.  I love talking about how diverse my job is.  Recruit could be my middle name!

Being granted such recognition by my colleagues has been a blessing that I will always cherish and hope to repay to others for decades to come.

Q: What led you to a career in public service?

VANESSA: After finishing a semester abroad in Galway, Ireland I had huge credit card debt and was fortunate enough to find work with a family friend in Melrose, Massachusetts running for the State Senate.  I definitely caught the political bug immediately and was drawn to anything that allowed me to focus on community relations.  I finished my undergrad degree at Albertus Magnus College interning with US Rep. Gejdenson which solidified my passion for government and started my career with the League of Women Voters state office in Boston.  I think it was sheer kismet that landed me at the Massachusetts Municipal Association [MMA] after that for several years where I was coached by many on the nuts and bolts of local government. In the last twenty-five years, I have worked in three communities and found every day in local government more interesting than the last!

Q: Who were your mentor(s) or advocate(s) in your career?

VANESSA: As an extremely shy child, I detested public speaking, or even raising my hand in class from a young age was torture.  As I have grown up, I have thought very often of my 4th-grade teacher at Lincoln School in Melrose who created such a cocoon in her classroom that I felt secure. She definitely boosted my self-confidence going forward. As a young employee at the MMA, I was so fortunate to work for a woman I esteemed.  She taught me the art of diplomacy and schooled me in the subtleties of managing difficult conversations and formidable personalities.   Her concrete stance of upholding ethical behavior has stayed with me always.

However, when I reflect on the values that formed my professional life, I always think of Mary Livermore who was an esteemed suffragette that hailed from my hometown.  I know in my heart I was born to carry out a message from one of her lectures in which she described her mission that “women should receive so complete a training, that, married or unmarried, they would have firmness and fiber, and be able to stand on their own two feet, self-supporting, happy in themselves, and helpful to the world.”  I cannot think of any more inspiring words to serve as an aphorism for women leading the charge in our communities across America.

Q: What is the most important lesson you learned while coming up in your career?

VANESSA: Eleanor Roosevelt, one of my favorite leaders, once said “To handle yourself, use your head; to handle others, use your heart.” This has always made me reflect upon the lessons I learned from my own parents who were both educators.  Thirty years after entering the workforce, they still ring true: be courteous, diplomatic, and stand on your own principles. I view public service as a calling and one I answered joyfully when the opportunity presented itself.  Regardless of the stage of my career, or the title or authority I have held, I’ve learned being successful is garnered most by delivering superior customer service to the employee, colleague, elected official, or resident.  Everything else will follow with hard work and diligence.

Q: What advice do you have for women just beginning their careers who would like to be an executive in local government someday?

VANESSA: Without a doubt, my three tenets are: find a coach that you respect and more importantly enjoy; volunteer on a board, community project, or local non-profit related to your area of interest and, more than anything, choose an area that makes your heart and mind soar.  I think my volunteerism activities and internships helped advance my career more than the two graduate degrees I have earned, though they were essential in actually being appointed to the jobs I have held.  The author Gretchen Rubin advises women to network with females you admire, through email, coffee dates or informational meetings, and any networking setting you can imagine.  This is sage advice that I have tried to offer women less experienced than me.

Q: What do you hope to leave as your legacy in local government when your career comes to an end?

VANESSA: My professional role has not necessarily been attached to a building project or a special initiative.  Moreover, it has been related to bringing the government to the people through innovative programs, spreading the good news of what local government offers through different media, and building on collaborations with community partners that benefit all residents.  What has given me the greatest fulfillment though has been my involvement over the past twenty-five years with the MMA professional associations mentoring and supporting women in the field of municipal human resources.  The leadership programs I have helped found have been enormously popular, and to me, means my efforts to help develop and provide education and support to the women in our sphere have been right on target.  Seeing these individuals rise, and succeed, in addition to fashioning themselves as the most skilled choice at the right time is just glorious.

Go to The League of Women in Government to read about the other amazing women who were named a Leadership Trailblazer Top 10 Finalist.

A version of this article was originally published by The League of Women in Government. 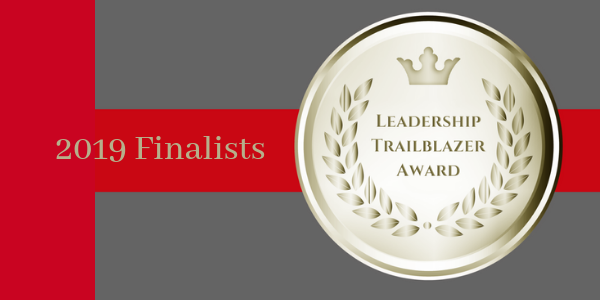 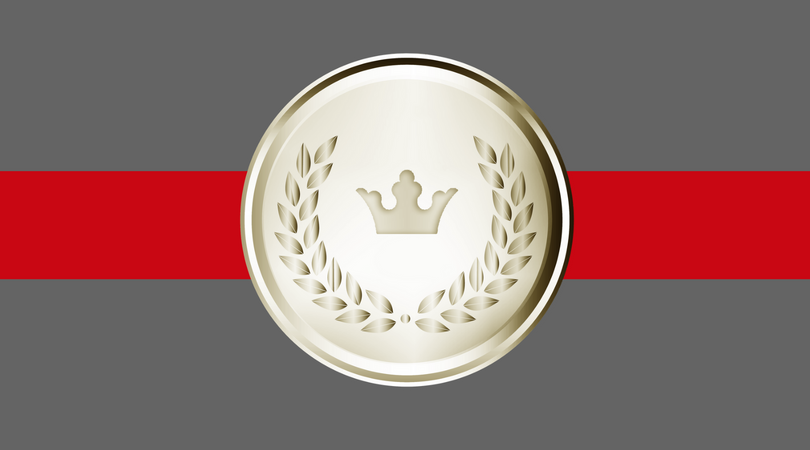 July 3, 2018 1 min read
The Leadership Trailblazer Award Is Back After a Year Hiatus