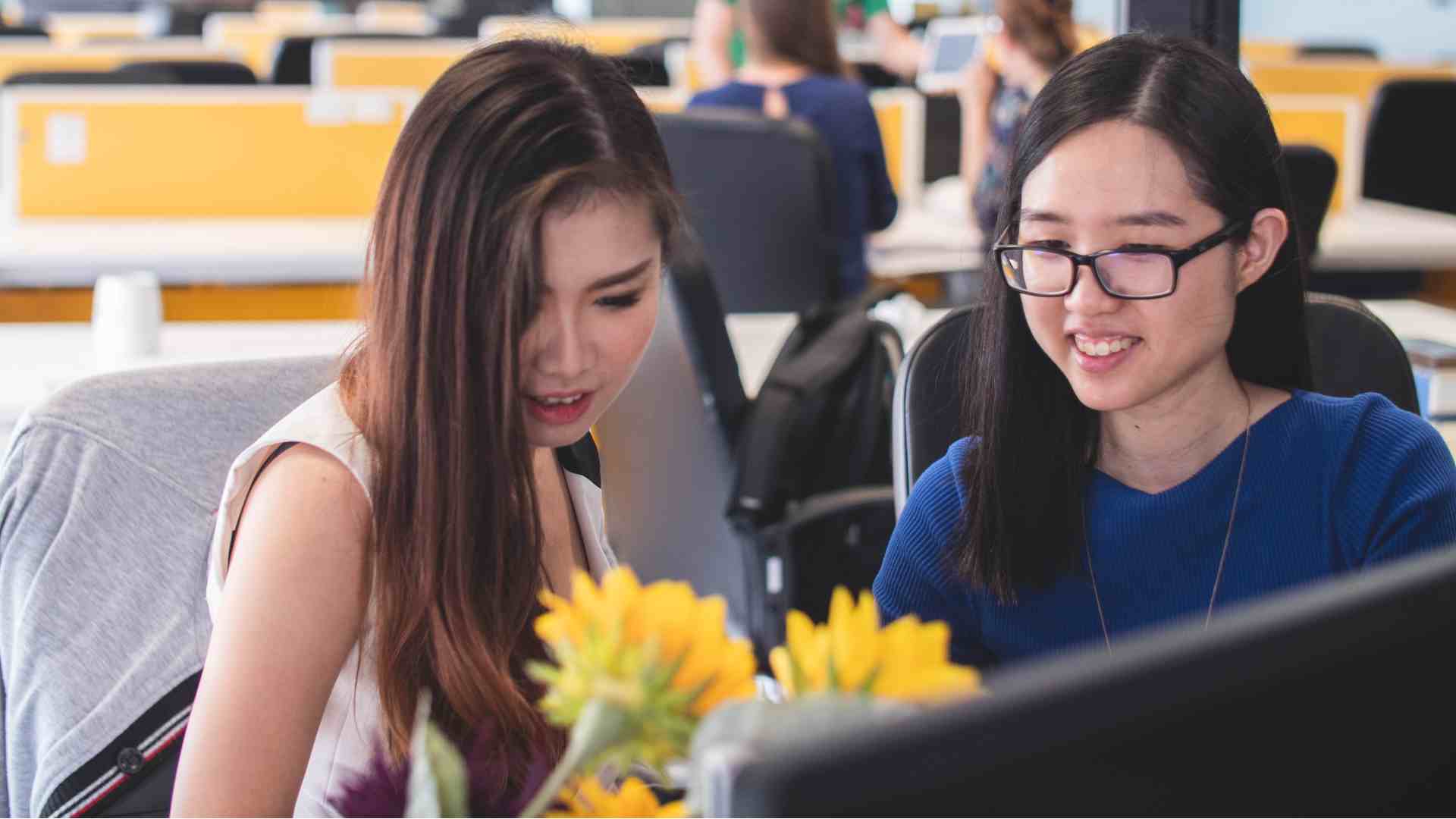 We celebrate Asian Pacific American Heritage month by looking at just a few of the cultural influences that enrich the US.

May is Asian American and Pacific Islander Heritage Month, celebrating Asian culture and ethnic history. Asian Americans and Pacific Islanders encompass many people from many different regions—the entire continent of Asia and Melanesia, Micronesia, and Polynesia. The multitude of cultures have enriched American life, including my own, in ways that often go unrecognized or unacknowledged. But once you start thinking of the influences, you realize they are everywhere.

Asian art and entertainment are visible transplants. 2019 Oscar winner for best picture, "Parasite," and the most-watched Netflix series of all time, "Squid Game," are Korean-made. The movie and series examined class with refreshing storytelling that deeply resonated with Americans of all backgrounds. Anime "Spirited Away," 2001 best animated picture winner, is another favorite from overseas. The film is one example of the Japanese animation that has dominated in the states. On the small screen, TV shows like the 1960s' "Astro Boy" along with more current shows like "Sailor Moon," "Dragon Ball Z," and "Pokémon" are childhood staples for many Americans. "Power Rangers," while not animated, remains a celebrated kids show. 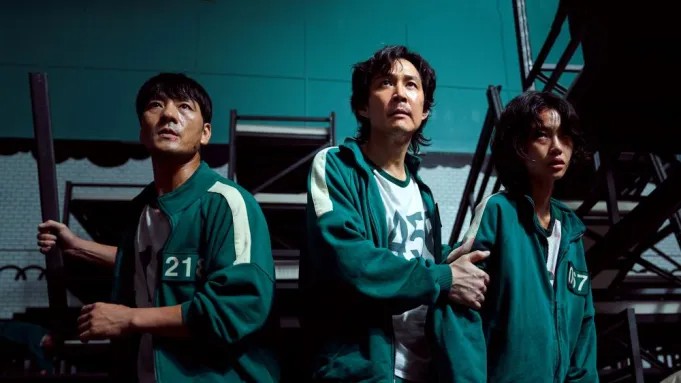 Japanese Role Playing Games like "Final Fantasy" are some of the most-played games in history.  Not to mention that both Nintendo and Sony Playstation are Japanese-owned global conglomerates. (Almost all electronics come from an Asian country.)

K-pop Spotify streams grew 27% last year to about 8 billion listens globally per month. Grammy nominees BTS is the currently one of the top music groups in the world. (They recently made an appearance at the White House.) Psy's "Gangnam Style" started the wave. The global sensation was the first music video on YouTube to get over 1 billion views. Today, it has over 4 billion views. 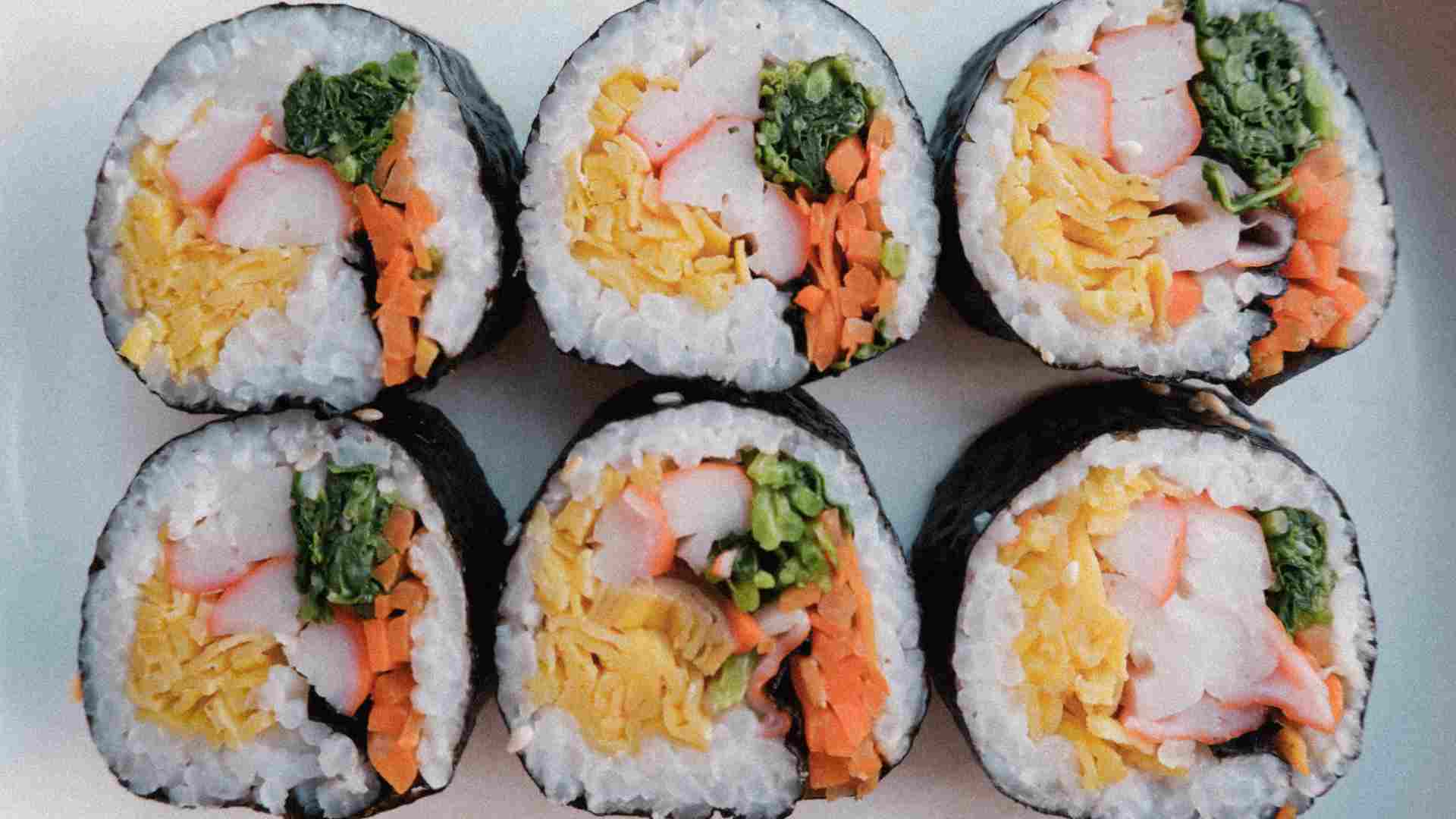 Like entertainment, Asian cuisine is part of our daily lives. Chinese food was the first Asian cuisine to arrive in the US during the Gold Rush. But Chinese immigrants didn't get the proper recognition for their dishes until the late-60s and early-70s. What we know of as “Chinese food” is a mashup of styles suited for the American palate. For instance, Japanese immigrants likely created the fortune cookie and a Chicago inventor created the distinct takeout boxes. Chinese restaurants marked the start of one of the strongest business endeavors for Asian-American entrepreneurs.

Chinese, Japanese, Vietnamese, and Indian cuisines are on my constant rotation. I could eat Thai curry on the hottest day of the year. My version of self-care is going to my favorite sushi restaurant and spending way too much money on hand rolls and Orion. There is nothing better than a steaming bowl of pho full of veggies when I have a cold. After I tried poke for the first time, I was so in love I ate it every week for an entire summer. Musubi made me a Spam convert. Whoever invented the soup dumpling deserves a Nobel Prize. And a single bite of kimchi makes me feel as immortal as the fermented dish itself.

Asian cars are just as pervasive as the food. Last year, Toyota usurped General Motors as the top-selling automaker in the US, the first foreign company to outdo an American producer— and for good reason. My friend’s 1980s Toyota pickup is indestructible. It has over 200,000 miles, and he just got a new battery for the first time ever last year. My sister’s 1999 maroon Honda Accord would have outlived me had I not run that red arrow in high school. The first motorcycle I’d ever been on was my friend Jared’s yellow Kawasaki. As I write this, I am staring out a cafe window, and the last three cars that drove by were a Mazda CX-5, a Hyundai Elantra, and a Kia Sorento. I live in Colorado where every other vehicle on the road is a Subaru. 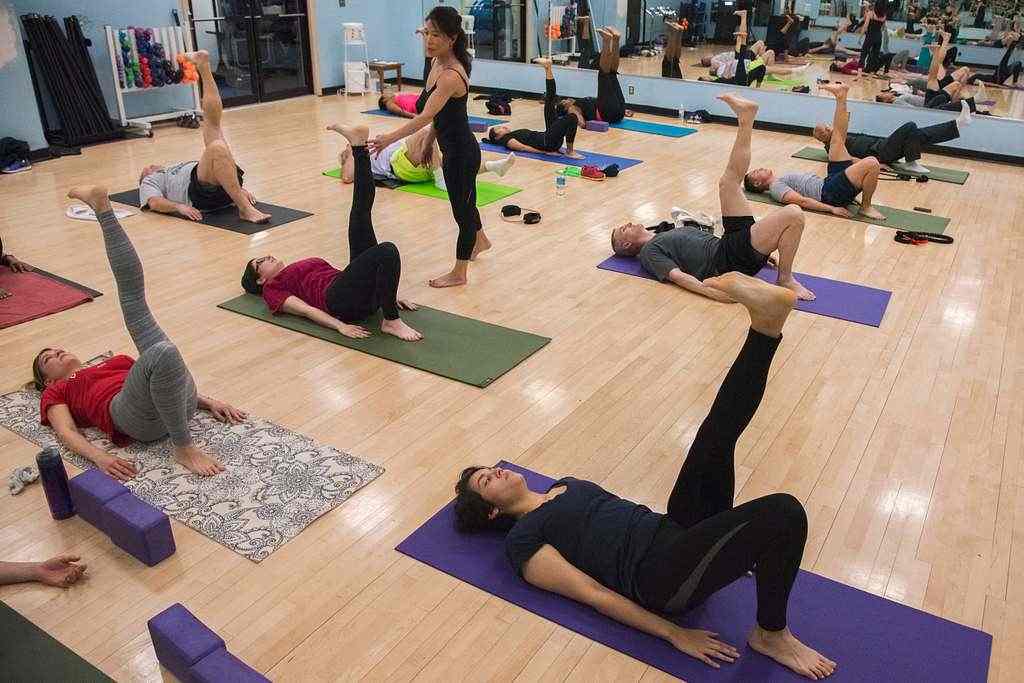 Deeper than cars, food, and entertainment, Asian influences are part of many Americans' daily well-being and spiritual lives. Many western people are interested in holistic Chinese medicine. I have friends who make their own teas, oils, creams, and tinctures. My sister, who works in addiction treatment, was recently certified to give her patients acupuncture to help with cravings. Acupuncture came to the US after Pulitzer-prize winning journalist James Reston ruptured his appendix while in China and underwent surgery. His pain was treated with acupuncture, not addictive opiates. The experience left such a mark he wrote about it for the New York Times, and interest spread.

Practicing yoga, Buddhism, meditation, and other eastern religious traditions are now mainstream. The amount of Americans who meditate has tripled since 2012. What was once fringe science is now lauded for its medical benefits, including reducing anxiety, depression, chronic pain, and heart disease. As more and more people struggle with mental health, these practices are literally saving lives and creating more peace in the world.

All of of these influences have seamlessly blended into and shaped American life. But it took blood, sweat, tears, conflict, plight, strength, creativity, and innovation to bring these wonderful gifts to the United States. I’m grateful for the people, art, cars, and cuisines. And I am grateful for the philosophies and ideas. Mostly, I’m grateful for the variety because it's the distinctions between these cultures that make each day more vibrant, beautiful, and fun.