Evidence Schmevidence: Why leaders reject science-based decisions and what to do about it

Whether you believe the claims or not, newspapers and the Internet are filled with regret about the putative disregard of facts by the President of the United States. Nevertheless, defenders and opponents of the President’s style agree that truth should be the foundation of good decisions; it’s just a matter of finding the truth amid claims of opposing sides.

Even under today’s fog of so called “fake news,” Americans – and Western societies in general - remain immersed in the ethos of rationality. Those of us in public management, or serving as advisors to managers, are not different. We have the drive written into our chromosomes to seek evidence-based decisions. It’s even true at home where we’d like our partners to be rational. It’s true in sport where rules define the unambiguous evidence required, for example, to call an Out. In schools, test scores convert to grades.

In The Science of Anti-Science, authors identify three categories of cognitive threats that undermine rational decisions. In Polarizing Climate Policy, two brain scientists showed that “tribalism [of political party affiliation] leads to political fights over differences between the parties that …do not exist…” and in The Invisible Gorilla psychologists prove that we should be less assured about our wrong-headed confidence in human knowledge.

Perhaps it’s time to stop believing that we humans survived the ice age, mastodons, and murderous hordes of evolutionary wannabes because we are so darn smart. Maybe our genes lifted us to the top of evolution’s mountain because we had other attributes needed to succeed – good gut instinct, remarkable willingness to take risks, flagrant conviviality, shamelessly short attention span [that kept our senses keen to potential predators] and adequate fast-twitch muscle fiber.

Maybe we’re overthinking thinking. The psychologists and economists who study our behavior and ideas rarely conclude that humans are very good at cogitating. Yes, compared to other animals, humans seem to be able to think more deeply. But it may not come naturally and deep thoughts may not be the secret of our species’ success.

We consultants know that evidence alone means nothing.  That is why data now are all about the story they tell, not just the numbers on a page. Numbers on overcrowding at the county jail won’t compel jail reform like the story of an ill inmate who died for lack of adequate ventilation.

I’ve written that statistics usually do not speak for themselves. But when they, do they speak in whispers or in tongues. What gets lawmakers to change laws are less graphs, tables or complex arguments, and are more photos, group pressure and personal testimony. Decision-makers typically are not compelled by complex thinking, at least in part, because they believe (correctly) that their constituents (we) are attracted by simple solutions. So what should a manager or consultant do to deal with decision-makers who regularly give nod to the importance of facts, then quickly ignore that information?

Whether or not evidence-based thinking goes against human nature, some variation on these exercises can greatly improve decision-making.  These techniques can give rise to innovation, risk taking, and discovering what works best for your community. Give it a try and report back.

This article was originally published by the American Society for Public Administration (ASPA) on PATimes.org.

A Getting Well Card for Survey Research

A Getting Well Card for Survey Research

June 5, 2020 3 min read
Getting Past “Huh?” The Not-So-Straight Line from Data to Decisions 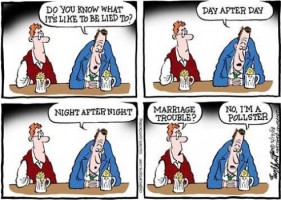 Getting Past “Huh?” The Not-So-Straight Line from Data to Decisions 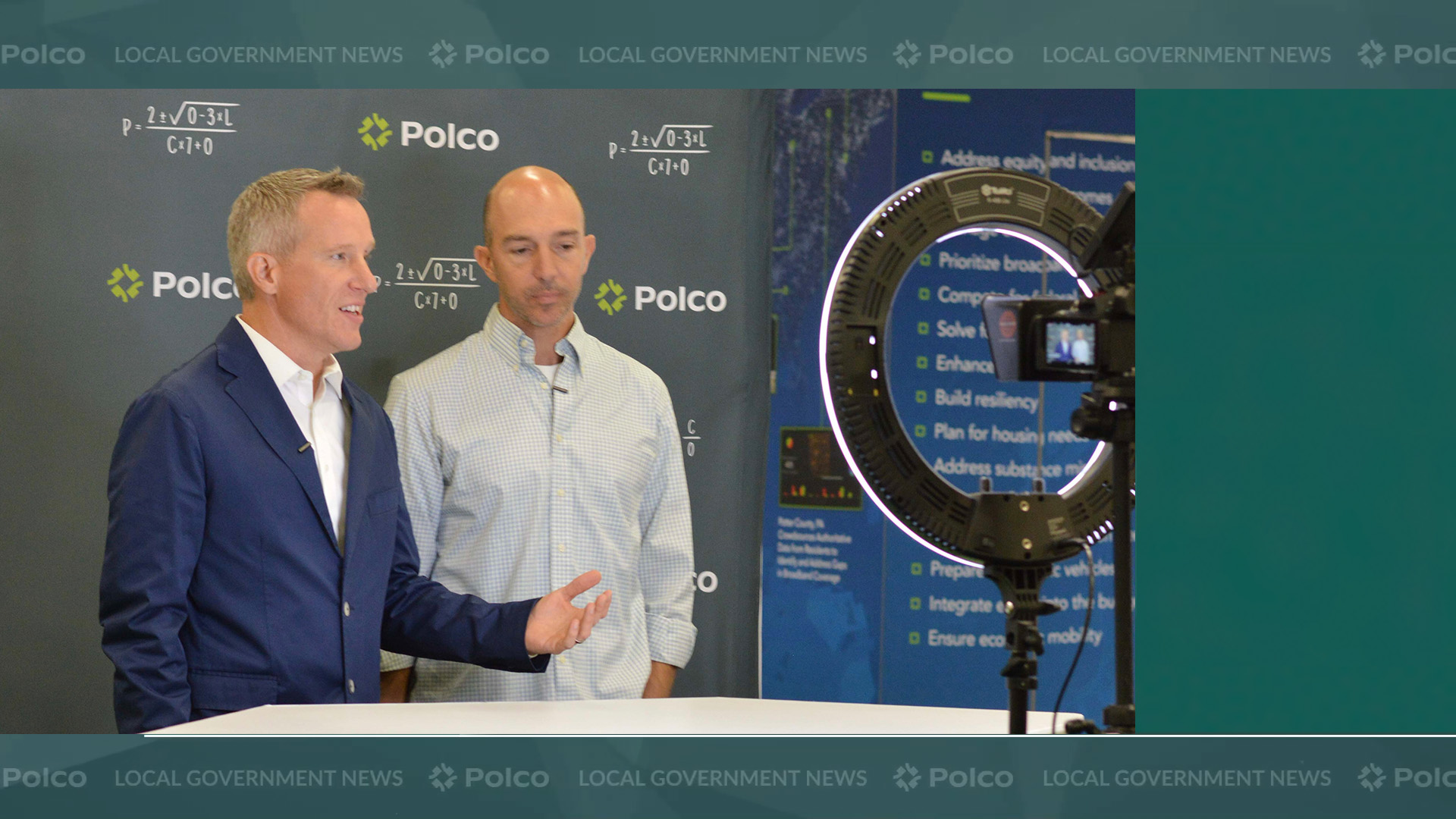