Americans are more conscious of racism, gender discrimination, and sexism than ever before. However, ageism remains as prevalent as always, especially in the workplace. 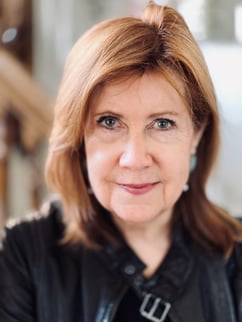 “It always takes older people longer to get a job,” said Janine Vanderburg, director for Changing the Narrative, a national nonprofit that fights against ageism.

This is largely because of subconscious ageist biases. A report by the National Bureau of Economic Research shows that people over 40 are half as likely to be hired as younger people. Vanderburg says stereotypes prevent older people from getting job offers sooner. But in reality, these pervasive ideas about older adults in the workplace are myths.

One common misconception is that older employees have blocked the younger generation from climbing the ladder.

"It's the classic us versus them argument," she said.

But Vanderburg said this dynamic is possible. If there is only one higher-level position, an older adult working in that position could block someone from moving up. However, in most cases older workers are more helpful than harmful.

Vanderburg says 75% of younger people report that they want mentors, who are typically older and more experienced.

Data from Polco's The National Employee Survey (The NES), which collects government employee insights about their jobs,  supports this. The NES shows only 55% of government employees feel satisfied with coaching and mentorship in their organization. But work wisdom is difficult to find without seasoned professionals in the office or on the field to offer guidance.

Another workplace myth is that older people lack coach-ability.

“Everything disputes that. There is a reason why life-long learning institutes are flourishing in the United States,” Vanderburg said. She added that AARP released a study showing 57% of older working people are interested in professional development. But CASOA data reveal only 47% of older adults feel positive about the opportunities to build work skills.

Myth Three: Older Workers Will Not Stay for Long

The reason employers don’t offer additional learning programs is due in part to another ageist idea— that older workers will not stick around.

"All the research shows, on average, older people have four times the tenure of younger people. When you’re younger you are looking for that next and better opportunity,” Vanderburg said. “The reality is that if you hire an older worker, they are more likely to stick around, and you are going to recoup the investment.”

The idea that older workers always cost more is also untrue, Vanderburg said. Many companies hire younger workers because they are perceived to come cheaper, even if they are less skilled. But Vanderburg says salaries rise faster earlier on in careers, then start to level off once people reach their 30s.

Plus, hiring younger people to pay them less is problematic in both directions. “The job is the job, and if someone has the skills and experience, why should somebody push out an older person and say ‘I am going to pay this person less’ instead?” Vanderburg said. “There is a fundamental injustice in that.”

In fact, Vanderburg says there is an economic benefit to older workers.

“What all the studies show is that the longer older adults stay in the labor market, the more economic activity overall, and that benefits workers of all ages,” she said.

Urgency is erasing some of these ageist biases. Today, the unemployment rate is at 3.7%, but the labor market is still on fire. “We’re Hiring” signs seem to be in every storefront window. As of October 2022, there are almost 11 million job openings in the US and only 6.1 million unemployed people, according to the Bureau of Labor Statistics' November job report.

To fill roles, some are looking directly to older adults. There are online job boards that specifically target retirees. In the public sector, programs like the Give 5 ask retired public servants to volunteer five days a month.

The reality is businesses that ignore older workers will likely not survive. The good news is older workers are a benefit. Just like diversity in gender and ethnicity has been shown to create smarter teams, the same dynamic applies to age.  “When employers have intergenerational teams, they are more creative, better at problem-solving, more productive, and more profitable,” Vanderburg said.

And if the data isn’t enough to sway ageist opinions, maybe one unavoidable fact will.

“Each one of us is the oldest we’ve ever been and before you go to sleep tonight, think of this: it’s the youngest we'll ever be again,” Vanderburg said. “If we are fortunate, we are all going to wake up tomorrow a day older. So when we succumb to ageist stereotypes and beliefs, we are really discriminating toward our future selves.”

2018 Pricing for the Community Assessment Survey for Older Adults

2018 Pricing for the Community Assessment Survey for Older Adults 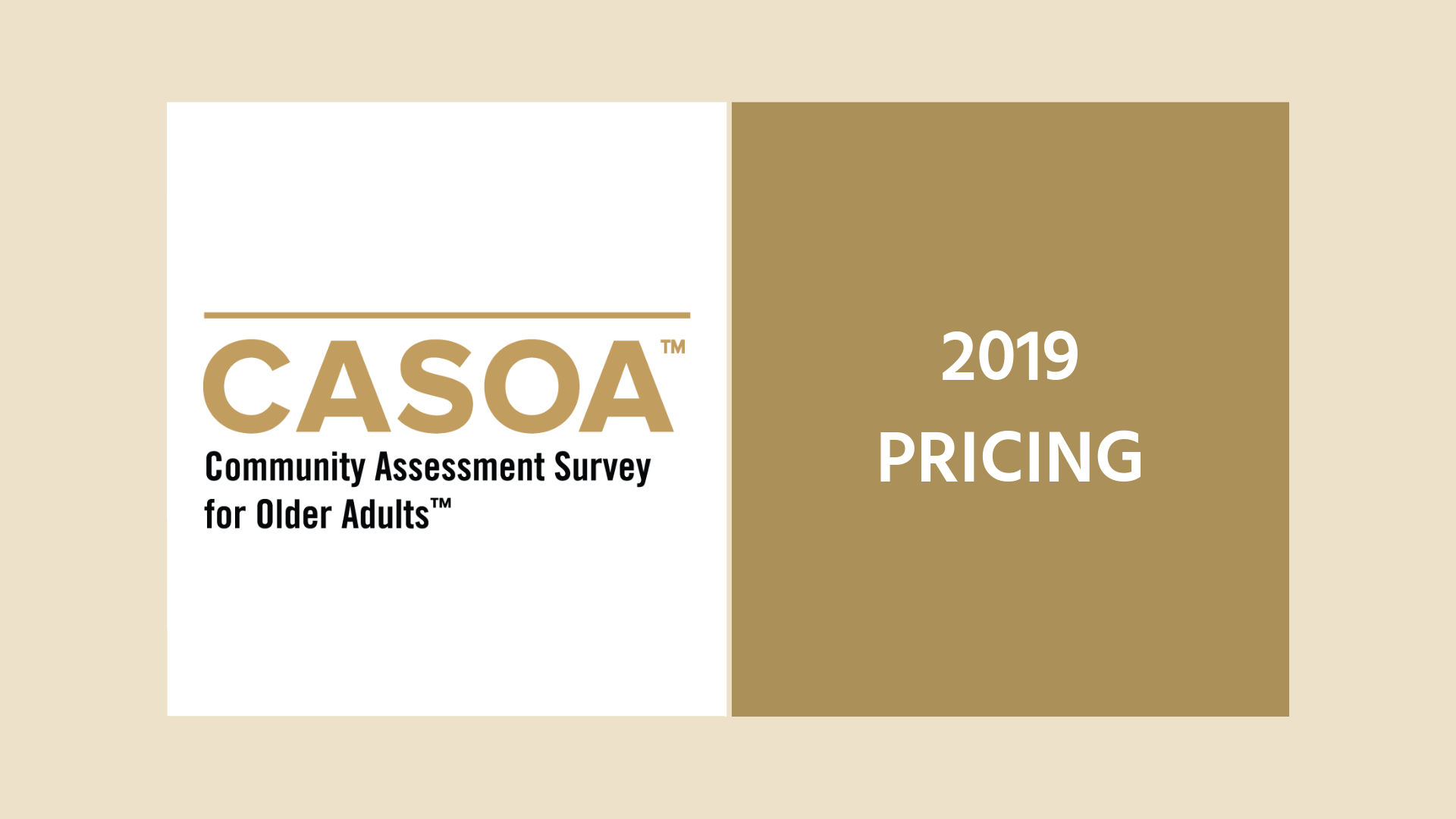 2019 Pricing for the Community Assessment Survey for Older Adults 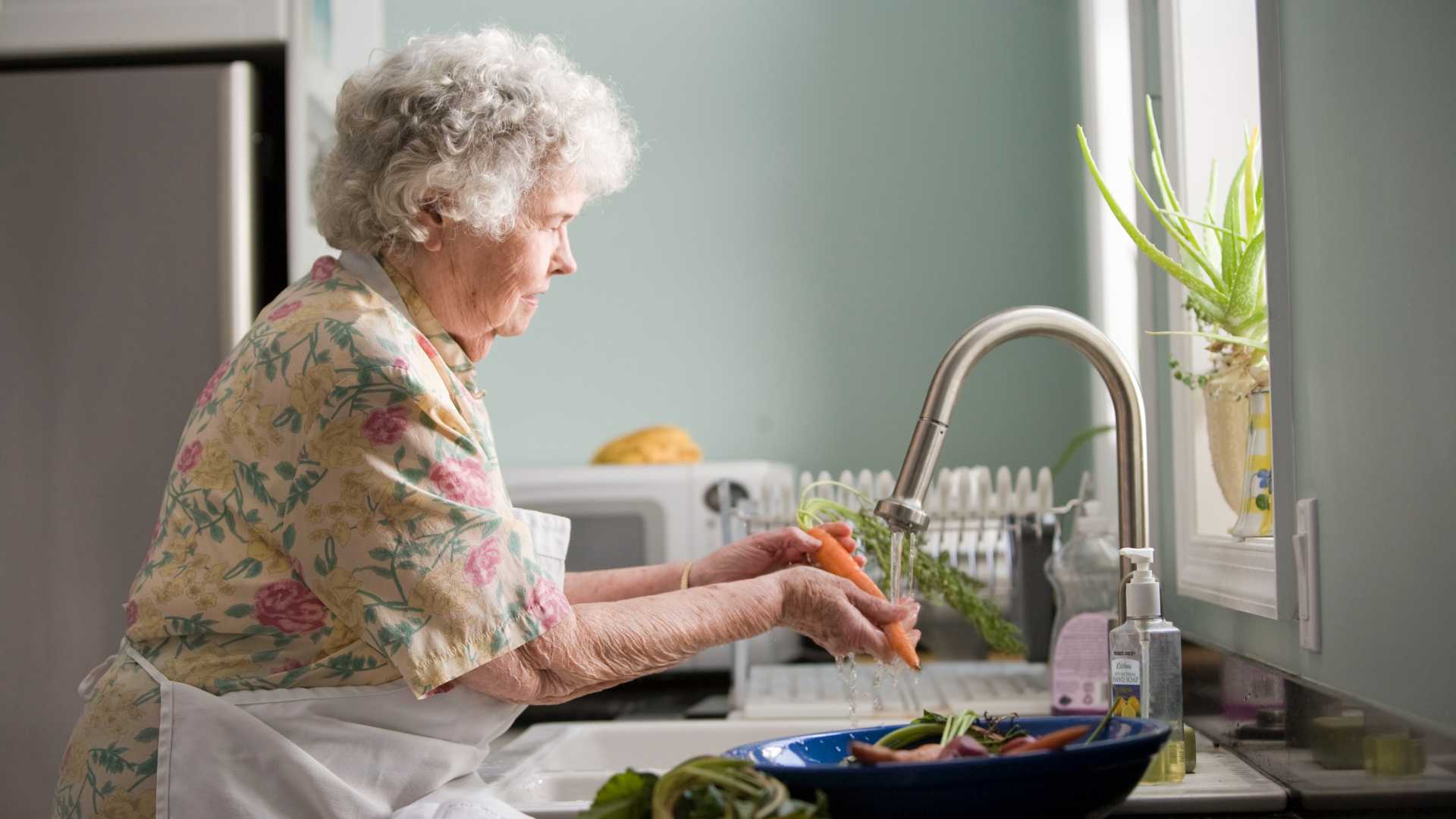 How Local Governments Can Help Older Adults Age in Place