How Goodyear Became the Highest-Rated Workplace by Surveying Employees 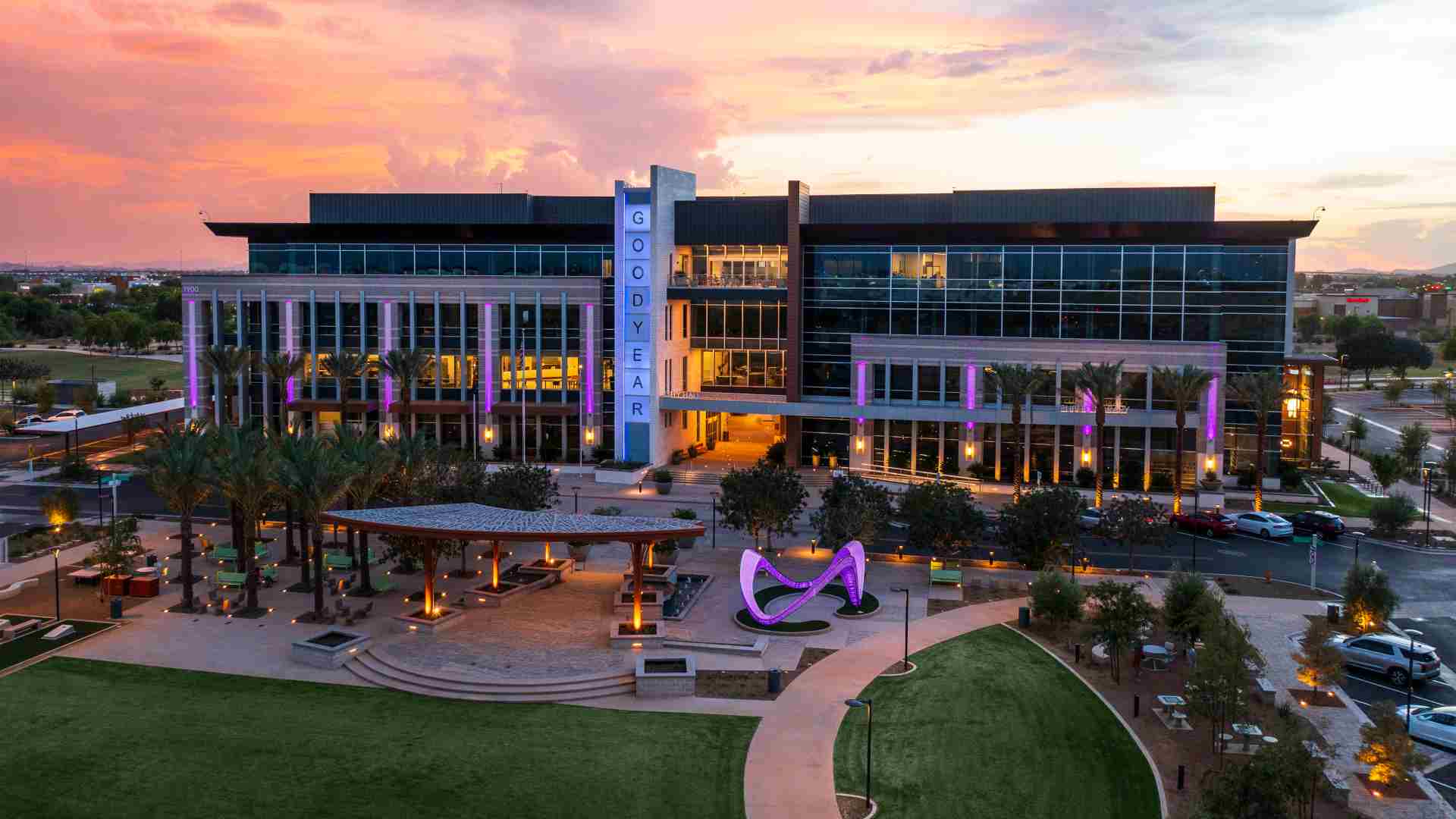 Goodyear became a top-rated workplace by surveying their employees and implementing changes based on their feedback.

Understaffing, struggling operations, and low morale are a few of the challenges facing local government leaders today. It’s difficult to know how to recover and create a productive workplace. But with consistent effort, strategic adjustments, and teamwork, change is possible.

Since 2014, Goodyear, Arizona, has conducted The National Employee Survey® (The NES®), an assessment that measures local government staff members’ feelings about their jobs. Eight years ago, many of their results were below average. Communication was lacking, many felt meetings were ineffective, and there were very few coaching and mentoring opportunities, among other issues. But after diligent improvements and surveying employees every two years to track progress, Goodyear has become one of the highest-rated governments on all categories across The NES.

Formally defining their workplace culture was an invaluable step in reaching their goals. Goodyear is one of the fastest-growing cities in the nation (with over 46% growth in the past decade), which meant new people were joining the City’s staff of more than 700 employees. 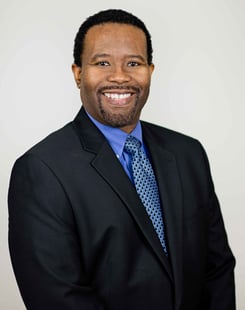 “We were growing so fast with all of these new team members coming to the organization, and we didn't want our culture diluted,” said Human Resource Director Lyman Locket, who has led The NES initiative since its first year. “We had core values at that time, but they were essentially just words on walls. We had a great culture, but it wasn't defined.”

From there, they spent three months engaging in discussions with every team member on what each of the values meant and the behaviors associated with that particular word. Locket said educating and creating a common language was critical to making changes. Human Resources developed leadership packages to share with the various managers so everyone received the same message.

“There are many different areas of the survey that we felt confirmed that the work that we're doing has made big impacts” Locket said. 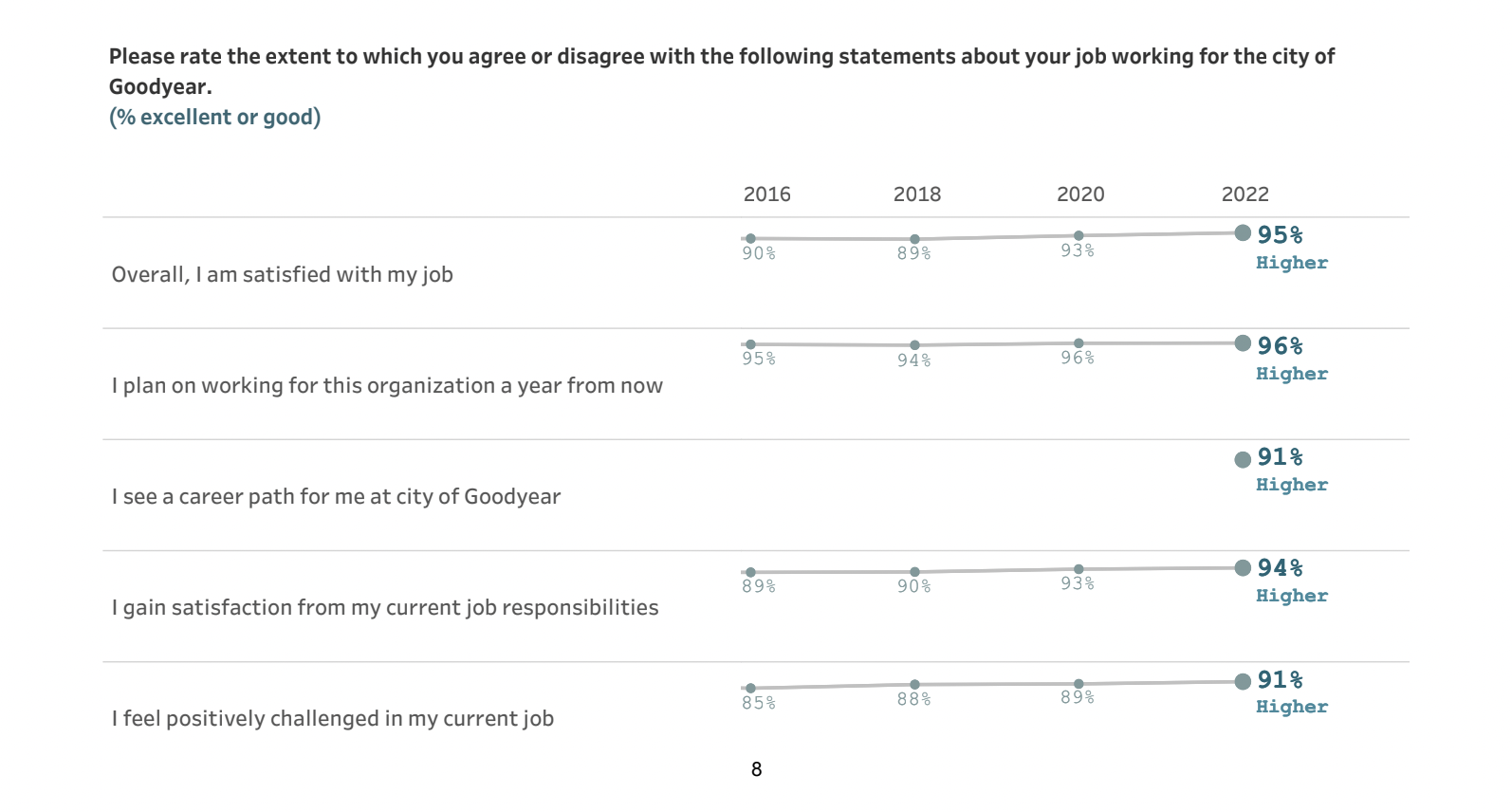 Making Changes Based on Employee Surveying

After the first survey in 2014, Goodyear planned a Leadership Summit that brought management together to dive into results and determine where they could make the most effective changes. The four focus areas they landed on included: timely communication, recognizing good work, career development opportunities, and managing low-performing employees, all of which were rated 65% or below at the time.

Even pre-Covid, Goodyear offered flexible schedules like 4/10s or 9/80s, which satisfied employees’ desire for more flexible schedules. Post-Covid, they added remote work days. Locket said they did a compensation study to make sure that Goodyear’s salaries are competitive. And Goodyear also implemented various tools to improve performance development and communication.

One of these tools is Notes2Know, an online communication medium that helps organize inter- and cross-department communication. They also implemented a performance management system called Threads Culture.

Threads Culture rates staff on their performance as well as core values. The platform provides clear expectations for their employees. It also includes a recognition system, which allows anyone in the organization to give feedback to another employee. It’s also where Goodyear employees report feedback and progress on goals for quarterly check-ins.

“The intention is for the supervisors to be able to see this information so they can address things more often and communicate back and forth with staff,” said HR Analyst Kristin Zipprich. And while consistent face-to-face communication is encouraged, Zipprich said the process allows supervisors to recognize issues and high performance more often.

As a result of the new systems, positive responses on coaching and mentoring opportunities, recognizing high-performing employees, providing constructive feedback, and communicating expectations all improved 10% to 20% from 2016 to 2022. Managing low-performing employees also increased from 36% to 73%, making Goodyear the highest-rated nationally for this metric.

Managing low-performing employees is a common issue among local governments, and is one of the lowest scoring questions on The NES, only 37% positive overall. Locket said the feedback system and defining clear expectations led to the improvements.

“When dealing with low-performing employees, everyone was on the same plane of understanding what the expectations were,” Locket said. 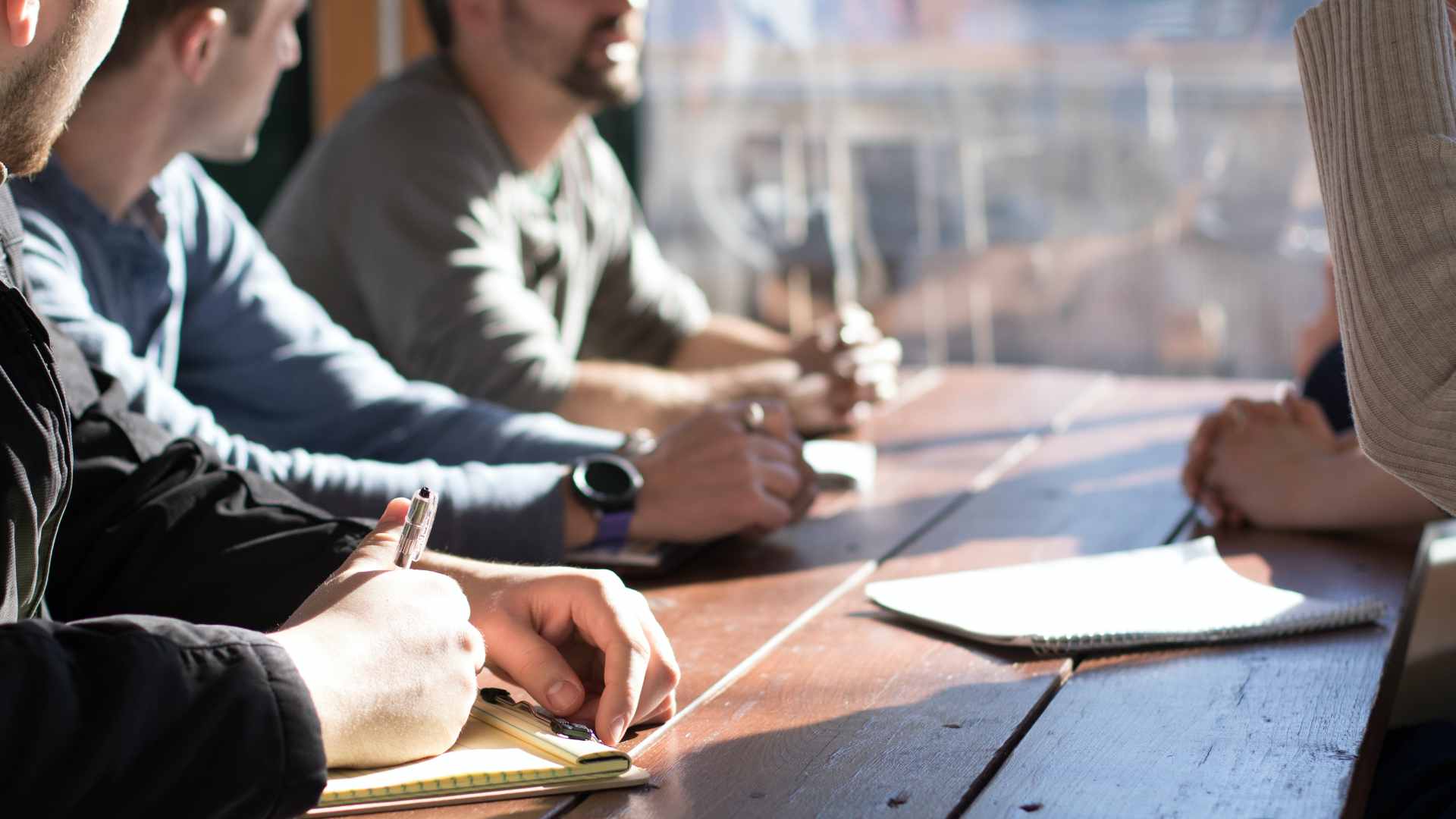 Goodyear’s participation rate is equally as impressive as their results. In 2022, 90% of employees filled out the survey. Around 60% is average.

In 2018, they received about a 80% response rate, which is still extremely high. Locket said he was proud of that number, but the City Manager, Julie Karins, had higher ambitions.

“When we were ready to do the next cycle, she said, ‘No, we want 100%.’ So our goal has been 100% since then,” Locket said. “It has become an obsession with our organization. We want all of our employees to speak, and this is their opportunity to have a voice.”

Goodyear leadership also heavily promotes The NES. Some directors brought iPads to employees who worked out in the field and were harder to reach. And the first survey announcement comes directly from the City Manager, who puts her own voice into the messaging.

“It’s an important initiative from the top of the organization,” Locket said. “The voice of the employee and the survey itself is held in high regard.”

After so many years, The NES became part of Goodyear's culture.  “We report [response rate] out to each director and create competition by letting them know what percentage they completed in their department,” Locket said. “It’s a known goal throughout the organization.”

Even though the survey takes place every other year, it’s constantly discussed. New employees learn about it at orientations and are involved in all internal planning initiatives.

“We talk about it constantly, we create action plans with it, and we actually make changes based on the results,” Zipprich said.

Like years prior, Goodyear will take their most recent results to the leadership team to come up with next-steps. They will host another Leadership Summit to dissect the survey and make a plan that fits into the People Master Plan and culture initiative before they present ideas to Council.

“In 2022, we are going to continue to work on how to achieve the ultimate employee experience. That’s our goal. We tell our new employees that we want this to be the best place you ever worked,” Locket said. “We work hard at it and we use The NES as a report card. We take it seriously.”