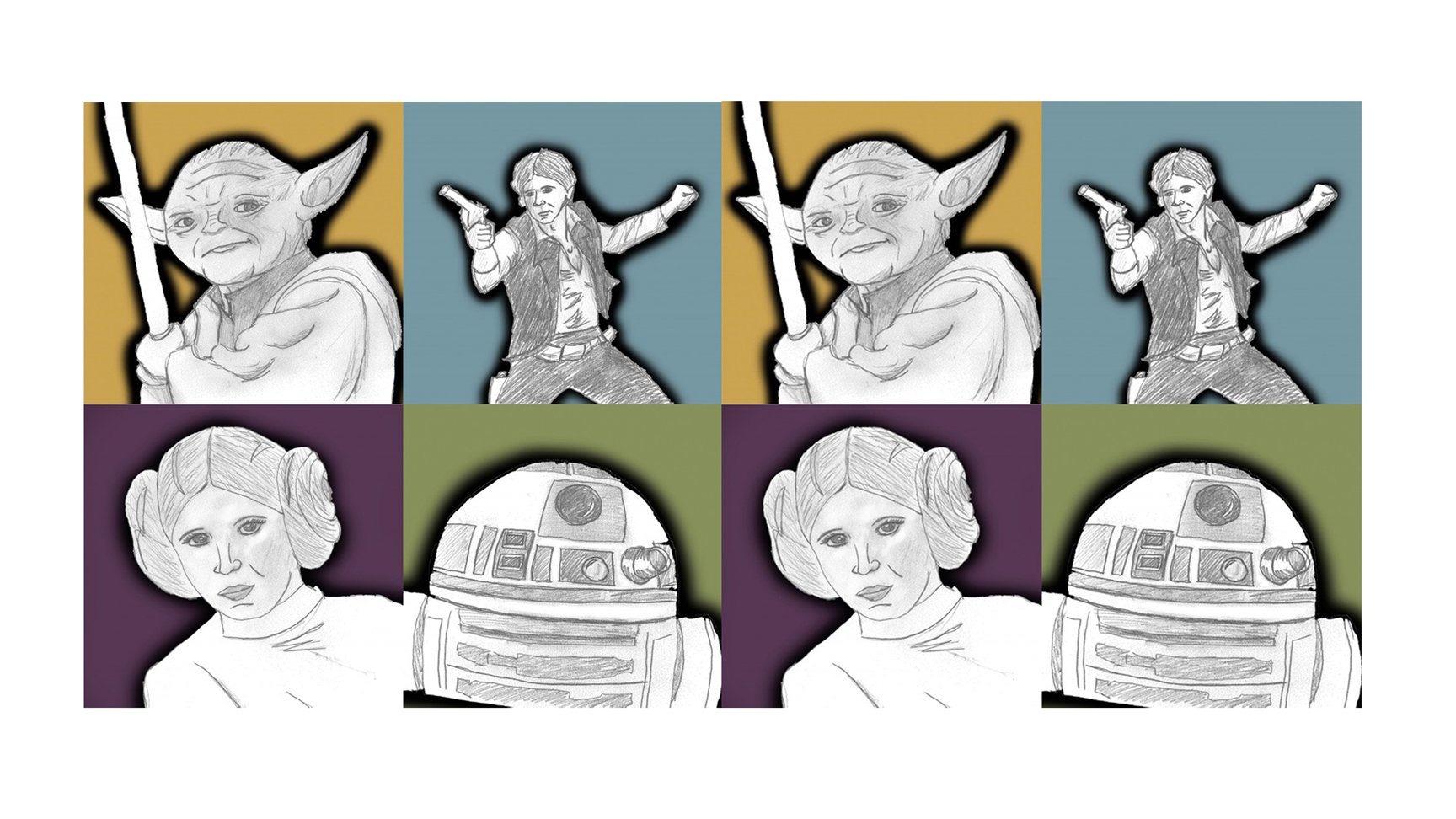 “I’m glad you’re here to tell us things,” said Han Solo to C-3PO while directing a motley crew in his space-ship.

While there may have been a tone of sarcasm in Solo’s statement, the brass droid’s reports came in handy for the Star Wars heroes time and time again.  Perhaps National Research Center can relate to C-3PO, as a rich and reliable resource for community data.

Because the Force is unusually strong this weekend, we felt compelled to compare our four main survey products to our favorite Star Wars characters.  If Yoda were a community survey, which one would he be?

There are a lot of characters to choose from, but in the end, there are but four who most embody the spirit of our surveys. 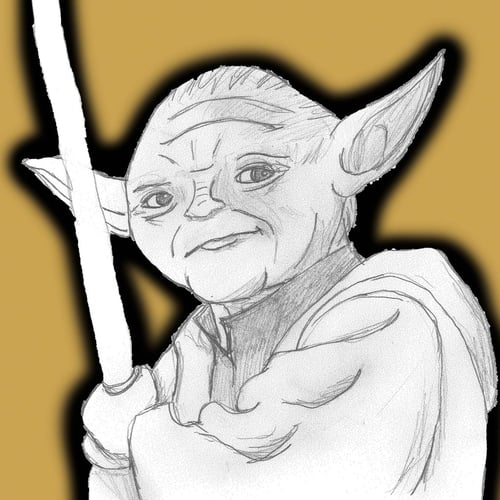 At over 900 years of age, Yoda is the heart and foundation of the Jedi Council as we came to know it in the movies.  He is a fixture in the stories and not only trains new Jedi’s like Luke Skywalker, but is also one of the most powerful Jedi masters ever.  He has been seen holding his own against the strongest emissaries of the Dark Force, coming out of battle with barely a sweat.  Yoda is also highly aware of those around him.  He listens to his pupils and his community and thinks on these perspectives deeply before taking action.  Yoda best represents the Community Assessment Survey of Older Adults™ (CASOA™), which helps communities prepare for the aging population - a population that is redefining advanced years.

Leia is a born leader - a child of the Imperial Senate who grows up to lead the Rebel Alliance against the tyranny of Darth Vader and the evil Emperor.  Despite the monarchical connotation of the title Princess, she embodies the ideals of democracy and the public voice.  While being strong and independent, Leia is also a team player.  She works well with the other characters to more completely represent the public she has devoted herself to.  Princess Leia is The National Citizen Survey™ (The NCS™), NRC’s largest survey product which defines the gold standard in community assessments.  The NCS™ can be conducted on its own, or in conjunction with The NBS™, The NES™ and CASOA™ to see an even bigger picture of the community.

Owner of the Millennium Falcon space-ship and captain to Chewbacca the Wookiee, Solo is essentially a small business owner.  Introduced to Luke Skywalker and Princess Leia as a rogue, hired to escort a few core-members of the Rebel Alliance, he becomes an essential member to the success of the team.  He manages his mismatched crew - a wookie, a couple of Jedi Knights, a princess and two droids - with relative ease.  Solo has proven his abilities to survive in tough times and his willingness to go down with the ship.  Not afraid to speak up for himself and his ship-mates, Hana Solo is most similar to The National Business Survey™.  The NBS™ is the quickest way to address the needs and demands of local businesses.  Responses from this survey tool have direct implications for the economic success of the community.

It may not be a Jedi, but this rolling droid is a major part of the Star Wars series - appearing in every movie to date, including The Force Awakens.  R2 is the back-bone of productivity and absolutely nothing gets done without it.  The droid has affected the lives of every main Star Wars character including Anakin Skywalker (who, spoiler alert, becomes Darth Vader), Obi-Wan Kenobi, Luke, Leia and even Yoda.  R2-D2 is not just a soulless robot only acting as commanded.  R2 expresses fear, excitement, loneliness and fierce loyalty to its companions.  This droid is team oriented and resourceful, but its thoughts are not always known.  Its language of beeps and whistles are usually translated by the encyclopedic droid C-3PO.  R2-D2 embodies the spirit of The National Employee Survey™.  The NES™ communicates the needs and opinions of employees - the driving forces of resident and customer satisfaction.

Artwork by Angelica Wedell. This is an updated post originally published in 2015.