Selfie sticks at the ready! Cities across the country participated in the inaugural International #CityHallSelfie Day (Aug. 15), breaking the world record for number of selfies taken in front of government buildings in a single day.

Engaging Local Government Leaders (ELGL), began the social media-focused campaign to promote engagement between public servants and citizens. Cities got creative with #CityHallSelfie Day, some more animated than others. 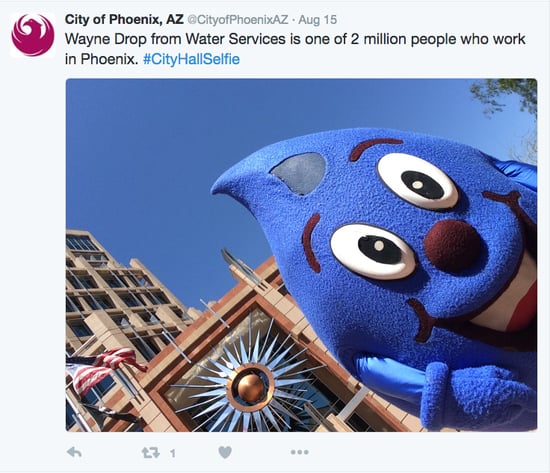 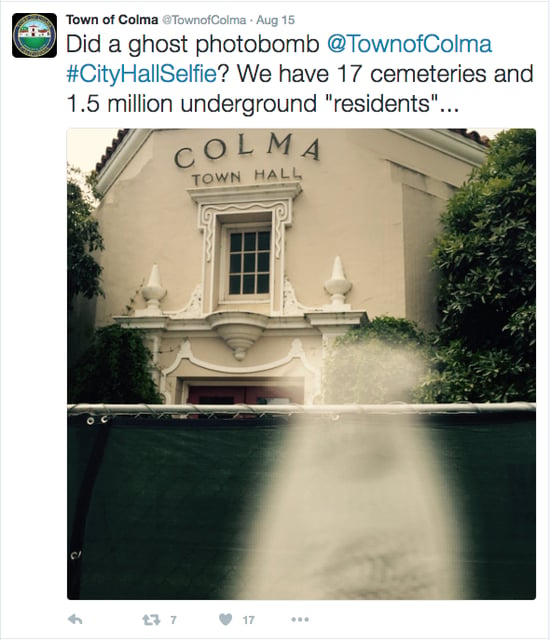 And don’t think that National Research Center, Inc. (NRC) was going to miss out on the fun. NRC staff took a field trip to Boulder, Colorado City Hall, where President Tom Miller worked for 14 years prior to starting NRC. We snapped some super selfies and toured the Boulder Municipal Campus, lead by Dr. Miller. 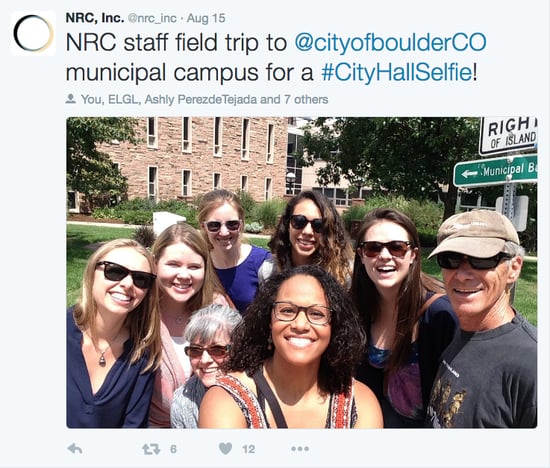 The City of Roanoke, Virginia gathered City staff for two amazing aerial selfies. If not drones, those must have been some long selfie sticks. 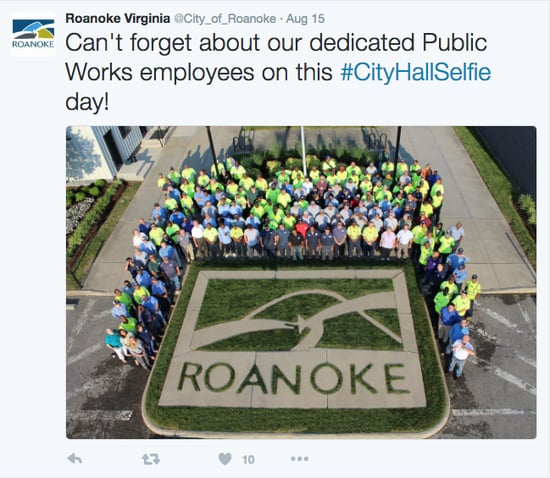 Some Cities even registered their City Hall as a Poke Stop to draw in players of the popular new app, Pokemon Go. Plenty of critters abounded in the City of Raymore, Missouri. 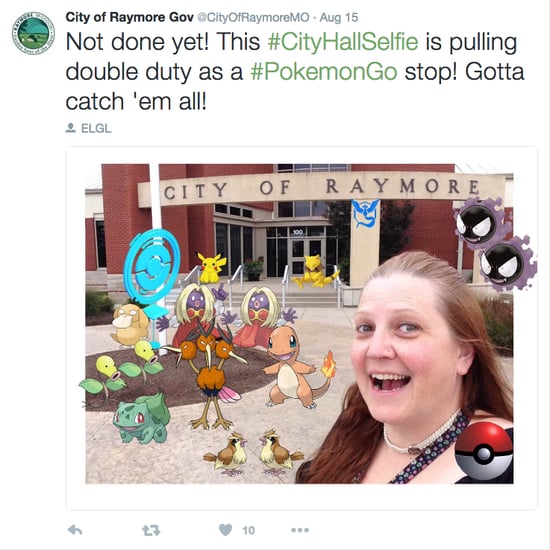 Though some couldn’t be there in person for #CityHallSelfie Day, Raymore City Manager still found a way to participate. 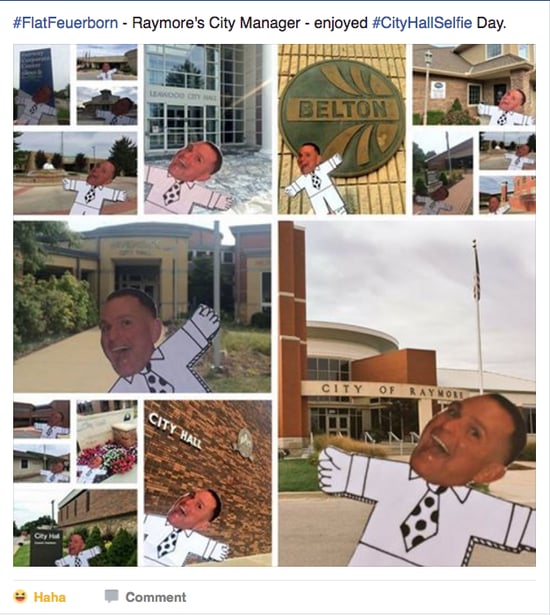 The City of Texarkana, Texas made the day into a game, offering special prizes to any residents who stopped by to take a picture. 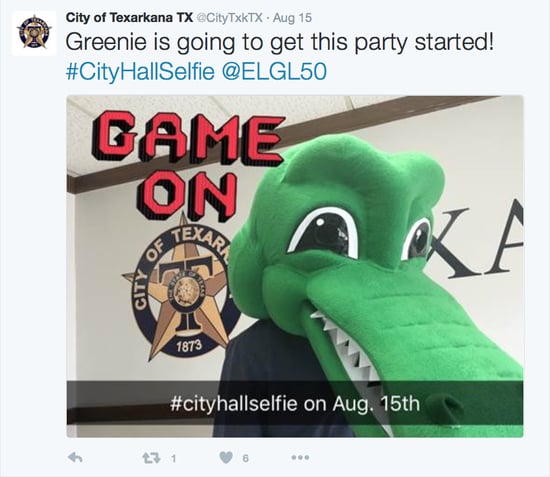 While this campaign was a lot of fun for local government employees and residents alike, it served the greater purpose of fostering civic engagement. We can’t wait for next year’s National #CityHallSelfie Day!