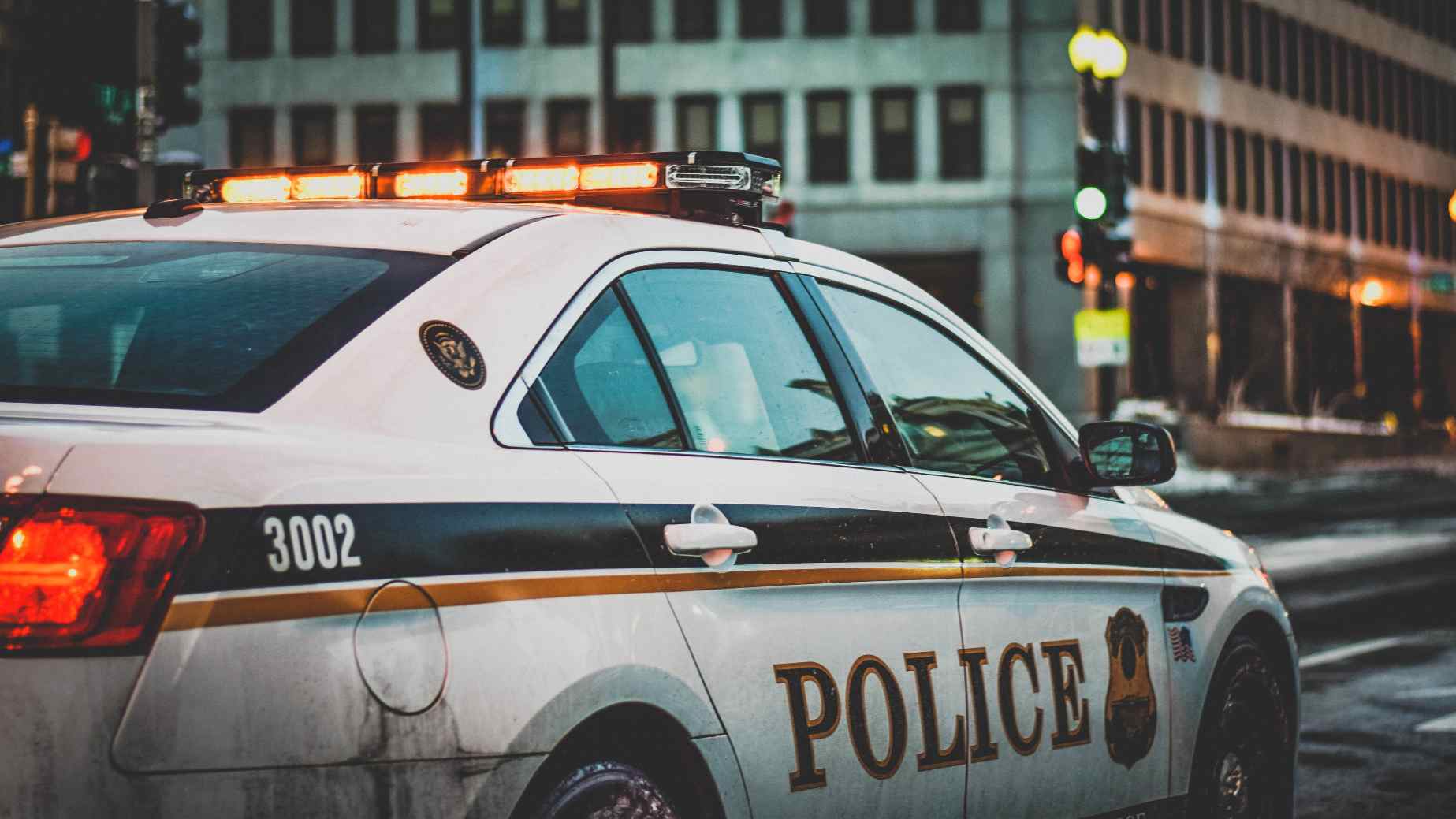 Trust in police ratings have dramatically fluctuated in recent years. While some metrics have improved, trust ratings among the Black community continue to fall.

Now that tensions have loosened, policing is no longer under such an intense microscope. With negative media attention declining and efforts to improve community relationships, faith in law enforcement is increasing. However, the Black community maintains a strong skepticism. 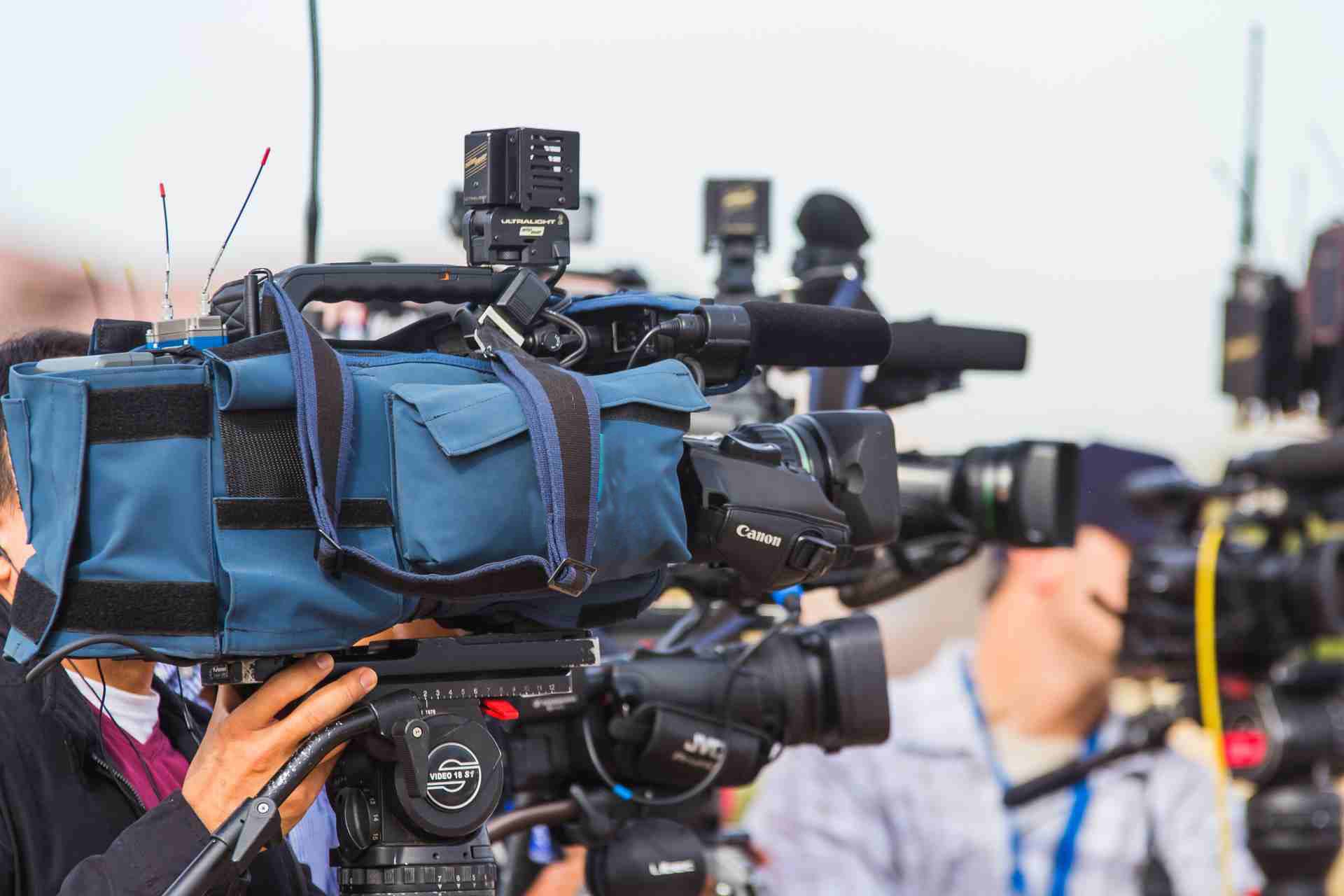 Images of the George Floyd incident were hard to shake for many Americans, which undoubtedly played a role in the perception shift. Wavering trust made policing a more difficult job. 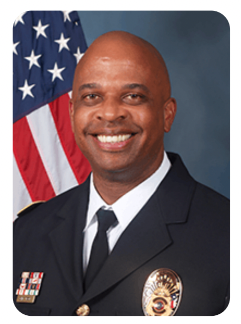 “It’s an ultra-challenging time in America to proactively combat crime, make communities feel safe while doing it equitably, while giving people voices to be heard, and being open to not-so-constructive criticism,” said Police Chief Frank Dixon of Denton, Texas, Police Department (DPD). “Everything has become so politicized, it feels like sometimes you have to be on one side or the other. People try to put you in a box.”

The National Law Enforcement Survey (The NLES), created by National Research Center (NRC) at Polco, gathers resident insights on police and sheriff services. In 2020, nationwide trust ratings for law enforcement dropped over 20% across the board. 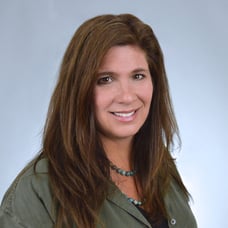 Michelle Kobayashi is the Senior Vice President of Innovation at Polco. In her three decades of survey research, she has rarely seen data plummet on a national scale like it did during the pandemic. (Over a 5% change is considered significant in survey science, given the scale of The NLES.)

Shocking, widely publicized events are a common thread among large data changes, Kobayashi says. For example, she’s witnessed a similar drop in rankings at the local level after the JonBenét Ramsey case in Boulder, Colorado. Residents lost faith in City police, but those sentiments were fleeting.

Considering the high-profile coverage of the George Floyd incident and the energy behind the BLM protests, researchers expected ratings to drop. But the size of the slip was surprising.

“I was expecting more like a 10% difference compared to previous years,” Kobayashi said. “Instead we saw nearly double that magnitude.”

Two years later, trust ratings have boomeranged back up, albeit only to about half of where they were in 2018. 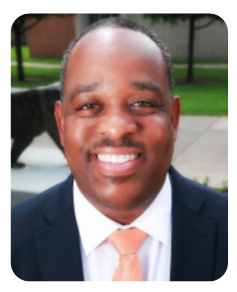 “What you’re tapping into with surveys is a matter of vicarious experience and media perception,” said Howard Henderson, a professor of justice administration at Texas Southern University in Houston and the founding director at Center for Justice Research. The group focuses on creating evidence-based approaches to reduce mass incarceration. “The more detailed you get into a specific incident, you are able to tease out the people who say, 'I just don't like [police] because of my personal experiences.' Or 'I don't like them because of my vicarious experiences.'”

Why the Black Community’s Trust in Police Continues to Fall

According to NRC analyses, trust in police continues to drop among Black respondents. Most notably, African American ratings for police treating all residents fairly went from 50% in 2018 to 25% in 2022.

Even so, there have been improvements in law enforcement since 2020. ​​Over 30 states have passed more than 140 new police oversight and reform laws, reported the New York Times. Restricting or banning neck holds, no-knock warrants, body cam mandates, and officer immunity limitations are a few of the key changes. And many agencies are making efforts to hire more racially diverse officers. Like in Phoenix, Arizona: though the population is seven percent Black, over 11% of new police hires are African American.

But for the most part, none of this has made a dent in trust ratings among the Black community. The momentum from the BLM protests brought police awareness, and support for diversity, equity, and inclusion to the forefront. That energy has since slowed down. Kobayashi theorizes people may have been hoping for faster change. And looking strictly at the numbers, the amount of police-related shootings hasn’t improved.

It’s no secret that many Black Americans have been over-policed and profiled. The NLES in 2022 shows that 39% of Black people (only 13% of the US population) reported they were stopped by police while driving compared to 24% of white people (60% of the population). Black people also make up 33% of the prison population, reported by Pew Research.

The percentage of Black respondents pulled over by police went up 13% between 2020 to 2022. And the percentage of positive casual encounters, like chatting with an officer at an event, went down 32% in the same time frame.

When you look closer at these types of interactions—an increase of traffic stops and a decrease of positive or neutral interactions like a conversation—it starts to fill in why trust ratings have not improved. 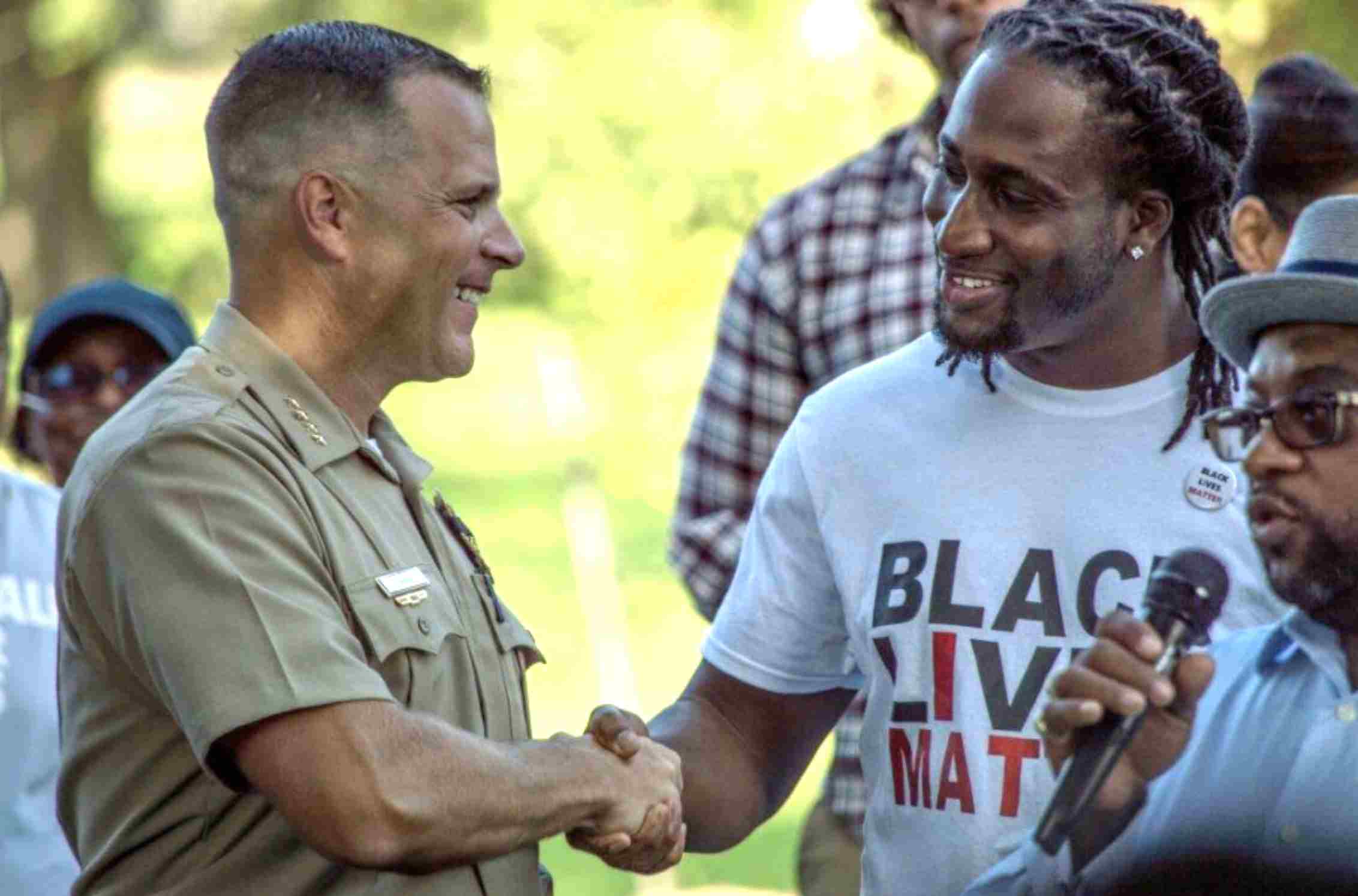 The Value of Trust in Police

Trust lives at the root of most law enforcement issues today. Without trust, services suffer, staffing issues arise, officers do not feel valued, and communities feel less safe. Building trust must be a top priority for today’s police departments.

Results from The NLES (2022) reveal that residents want better relationships with police too.

Americans’ top three priorities for law enforcement are transparent communication, positive connections, and more community-centered training. Observing this in their own cities, many law enforcement agencies across the country are focusing on engagement. Programs like Coffee With a Cop events are more valued today when they might have seemed frivolous in the recent past.

Surveys like The NLES get community members involved in safety decisions, while simultaneously giving leaders insights they need to move forward. But it takes more than outreach alone.

DPD also works to make in-person interactions more approachable. For example, Dixon embedded an officer at a local recreation center where residents feel comfortable.This way, community members don’t have to come into the station with a concern.

DPD is also bringing resident wants into the decision-making process. They now follow up on issues initiated by the community that may not have been a priority for DPD at first. For instance, the Denton department was focused on illicit drug sales in a local park. However, at a community meeting, residents said they were concerned about unlicensed vendors selling food out of their cars. So DPD worked with Code Enforcement to address what residents wanted.

“Instead of telling the community what our focus is going to be, we are trying to get better at listening to what they want our focus to be,” Dixon said. “That way we are collaborating and we get more buy-in.”

Listening to residents and taking action may turn the tide on police trust. While confidence in police has still not rebounded to pre-2020 levels, survey results prove that people want harmony and good will with law enforcement. Getting there takes listening and positive in-person interactions.

Media may change minds temporarily. But lived experiences, good and bad, have the strongest influence on perceptions.