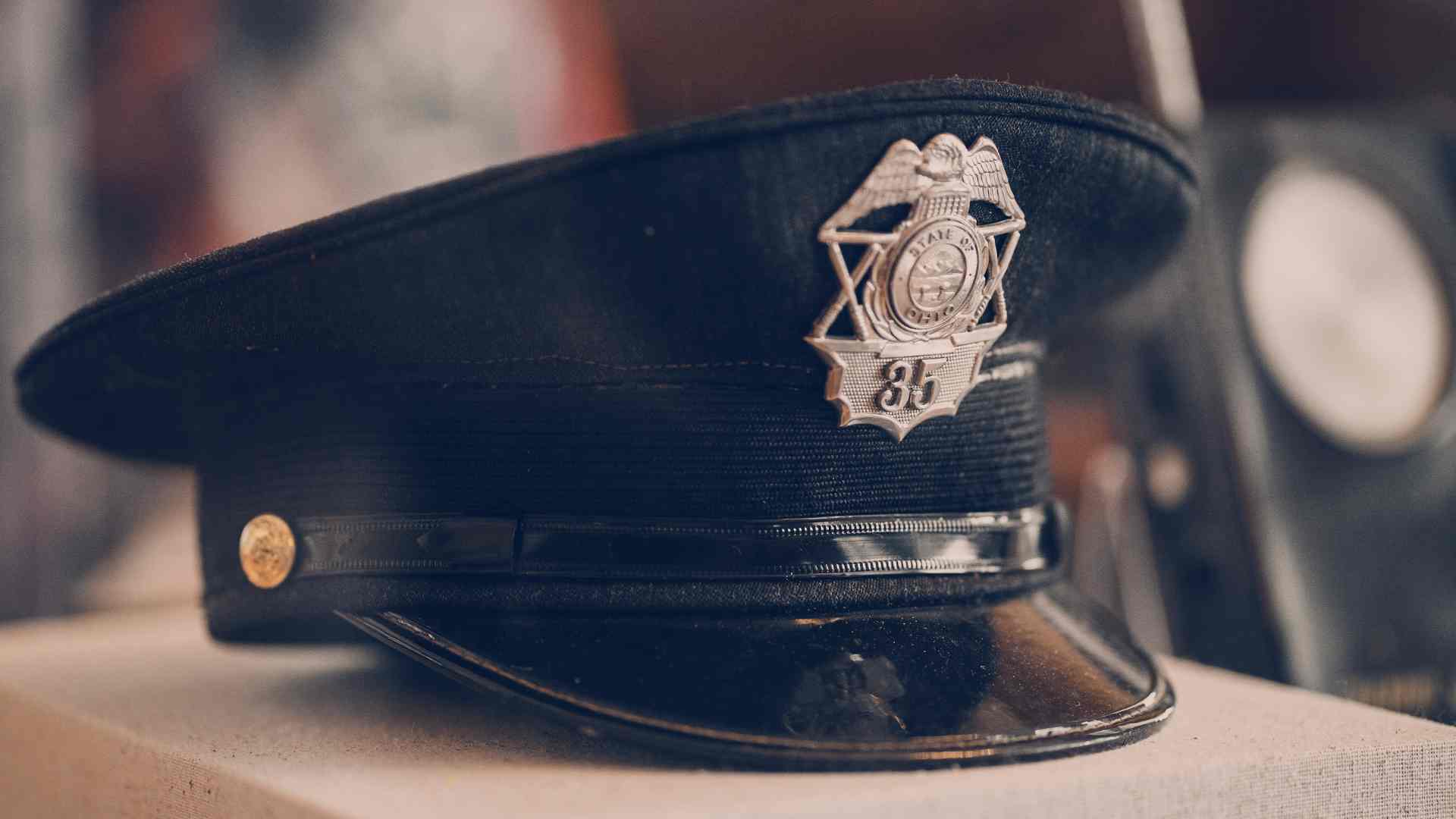 Many law enforcement agencies are understaffed. Leaders share their ideas on how to attract more officers and keep them around.

Law enforcement agencies across the US are struggling to recoup and retain staff members. The trend started in 2018 and sped up dramatically amid Covid and George Floyd protests.

“(In the mid-90s), I would go to testing with anywhere from 300 to 500 people looking for two, three, or four jobs in that time,” said Sergeant Matt Trenka, a recruiter for the Westminster Police Department in Colorado. “In my 26 years in law enforcement, those numbers have almost reversed.”

Police recruiters no longer have their pick of the litter, so agencies everywhere are changing their police retention and recruitment strategies to bring appeal back to representing the badge. 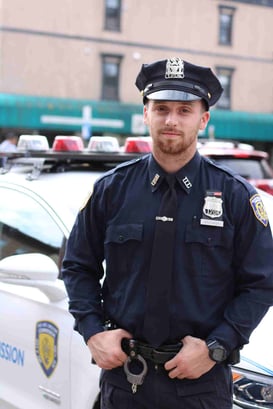 The National Employee Survey for Law Enforcement (The NES-LE) by Polco is an internal assessment that investigates how police and sheriff office employees view their jobs. The NES-LE police survey gives agencies insights on the successes and pain points within their departments. It shows them what areas may need the most improvement or where they may be outperforming other departments nationwide.

The survey insights reveal areas where police departments can improve to retain and recruit staff. And pay may be the most obvious place to start. On average, the latest survey data revealed that about 50 percent of officers, sheriffs and non-officers feel fairly compensated, leaving plenty of room for improvement.

Trenka said the Westminster Police Department already pays more than most agencies, so base salaries have not changed. But officers now receive pay raises sooner. New recruits start at $67.5 thousand annually and top out at $99.8 thousand at year five instead of year seven.

In North Carolina, the Fayetteville Police Department upped their starting salary. They increased annual pay from $34 thousand two years ago to $41.5 thousand for new officers right out of the academy. They also now offer a $3 to $5 thousand moving stipend, depending on the relocation distance, as well as a $4 thousand sign-on bonus if a new recruit agrees to stay for at least three years. Fayetteville has a low cost of living, but the starting salary presents challenges when recruiting from other cities.

Right now, there is a lot of competition between agencies for skilled employees. For the past four years, the Fayetteville Police Department has been short around 40 to 48 workers despite hiring around 40 to 50 new employees each year since 2018.

Expanding their reach, Fayetteville Police Chief Gina Hawkins and a team of six other officers went to Puerto Rico at the beginning of April for four days to recruit new officers abroad.

“If we are all fishing from the same pool, we are kind of restricted,” Hawkins said.

She said there are few bi-lingual Puerto Rican officers already in the FPD. They connected with potential Puerto Rican recruits online prior to their trip. Officers created TikToks and used other social media to foster relationships before they got there.

Many agencies use their social platforms to help get people in the door, but keeping employees there presents another challenge. 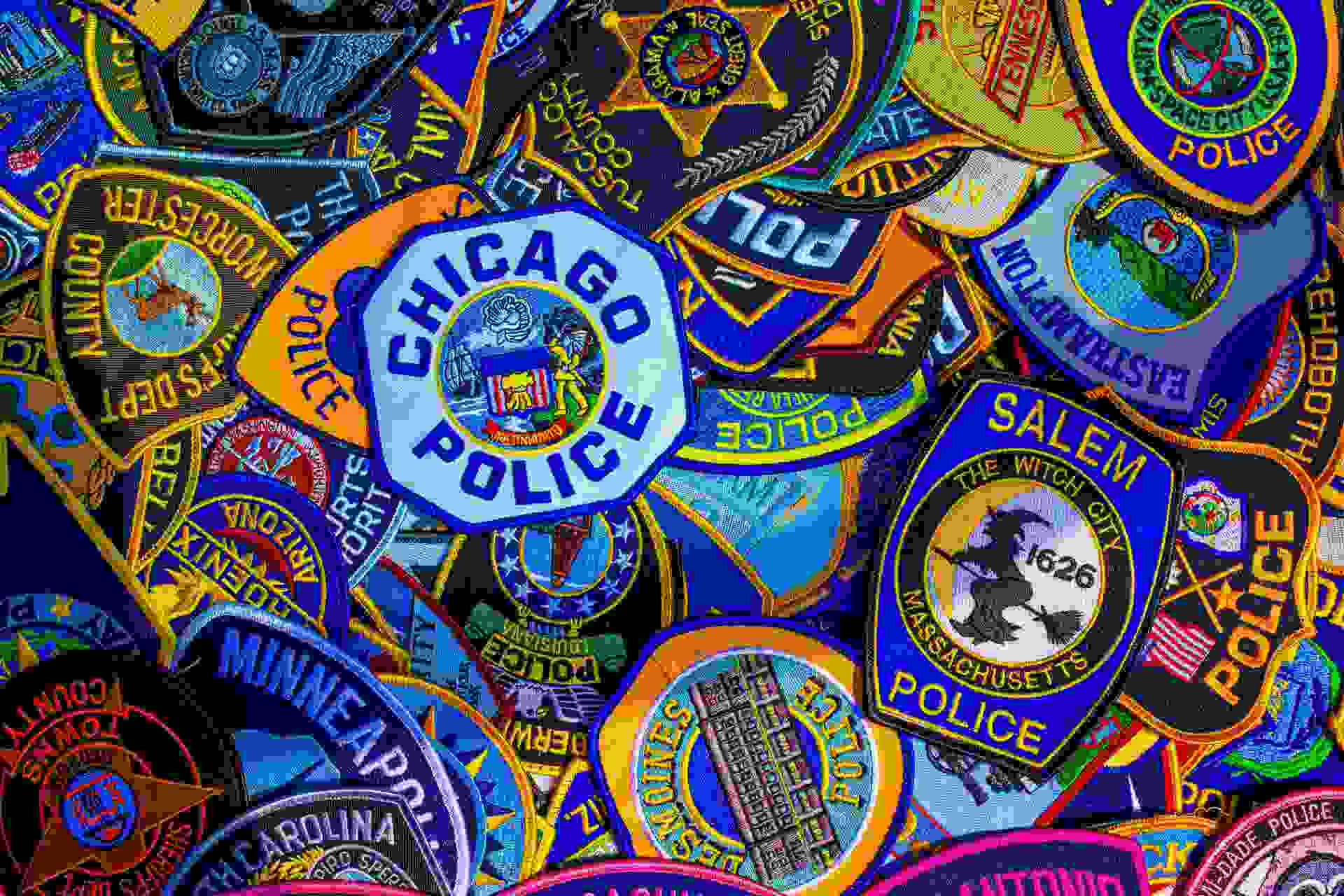 In Westminster, Sergeant Trenka says they retain most of their employees. “Our organization has made good strides at being at the top of the pay scale,” he said.

They also regularly conducted The NES-LE. Traditionally, departments that survey and investigate internal concerns are higher-performing institutions. This holds true with the Westminster department. Yet these days, even high-performing organizations are facing employment gaps.  As of mid-March, Westminster is still 26 positions short, a 13 percent vacancy.

To increase retention in Fayetteville, Chief Hawkins now offers current officers a $4 thousand bonus (the same amount of their new recruit sign-on bonus) if they agree to an additional three-year contract.

Fayetteville has made other tweaks as well. Now all vehicles are take-home cars. They’ve extended the boundary range where the vehicles can go off hours. With officer input, they’ve slightly relaxed facial hair and tattoo policies, as long as officers still look clean, professional, and respectful.

Hawkins says employee wellness is also a priority. They have mandatory counseling and improved their health services.

Technology is easing some of the laborious and error-prone burdens too. Better reporting systems and drone versus hard-copy measuring eliminates tedious police and detective work.

Allowing officers a little more personal choice and relieving time-consuming tasks with tech are changes that positively nudge job satisfaction, but are not enough to solve retention and recruitment issues.

Even with the challenges in law enforcement in recent years, job satisfaction hasn’t changed much. According to The NES-LE, 77 percent of officers, sheriffs, and other law enforcement employees are satisfied with their jobs overall.

If employees remain satisfied in their careers, why are so many of them leaving now?

According to a recent Police 1 report, What Do Cops Want in 2022, 72 percent of officers joined the police force to help people. The ineffable desire to serve others may be what’s keeping the job satisfaction rate up, but when weighed against the current negativity, it’s not keeping people around.

Respondents in the What Do Cops Want report cited the increased criticism and Covid challenges as top reasons for leaving the field. Leadership was also a concern. 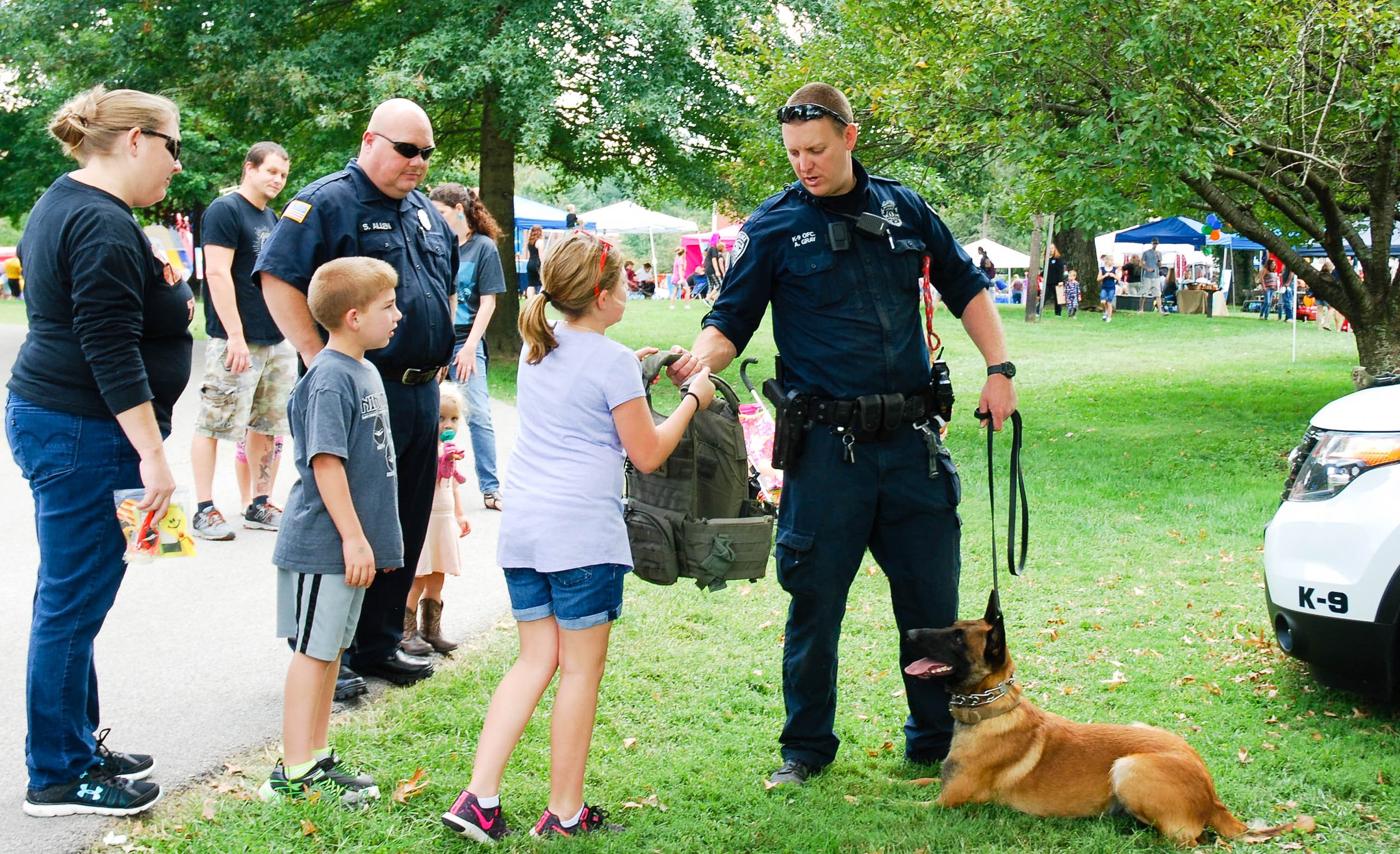 A few short years ago, nobody would have thought law enforcement would be short staffed.  “After 9/11, everybody loved first responders and that was the case for quite a while. We were able to ride that wave,” Trenka said.

Today, the populace is far more critical of the police. The National Law Enforcement Survey is another police assessment by Polco. The assessment reveals resident opinions about safety services, trust, and relationships with local law enforcement across the nation.

The percentage of people who consider officers trustworthy decreased 15 percent from 2018 to 2022. In that same timeframe, feelings toward the overall quality of police services decreased almost 20 percent. The quality of service ratings are around 25 percent percent lower than average among Black and young people.

Barry Reynolds is the director of The Center for Excellence in Public Safety Leadership at Cardinal Stritch University in Milwaukee, where he is also a criminal justice professor. He talks to young adults on a daily basis on campus. “They don't see the professional world of policing as an attractive option,” he said. “Well, partially it’s because we don’t position it as an attractive option.”

It’s going to take time to turn the negative reputation around and present policing as a viable career option. Community-centered policing, a more collaborative partnership between officers and residents, could help change the message.

The Fate Police Department in Texas, for instance, assigns officer liaisons to neighborhoods to improve police-resident relationships. The one-on-one contact builds connections and trust. The department also aims to give out warnings on 80 percent of traffic stops. Instead of doling out tickets, the department uses the interaction as an educational opportunity. The service-oriented officers are known to help install smoke detectors, turn off the water after freezes, and help change flat tires.

Police leaders should share the positive message of good policing—working with the community, not against the community. Communicating this image may help with police retention and make the job more attractive to people of color and younger people who want careers that give back.

“There is the same percentage of young people in every generation who want to serve their communities, who want to work in positions that help other people,” Reynolds said. “They want to work in something greater than themselves. We need to tap into that.”