The Significance of Young, Diverse Voices in Public Policy

How can we encourage young adults – particularly those of color, an often underrepresented demographic – to engage in the election process?

That was the question researchers from Texas Southern University (TSU) and Polco sought to answer. TSU, a Historically Black College or University (HBCU), hosted a debate watch party during the third Democratic Debate last month. In light of this debate, the TSU Political Science Department, among others on campus, worked with Polco to understand the perspectives of their own student base. As the Democratic candidates for president prepare for their fourth debate, this blog will explore insights collected by TSU and NLC partner Polco at the last debate.

Polco, a National League of Cities (NLC) Enterprise Partner, is an award-winning online civic engagement platform that helps universities, municipalities, and other public-sector organizations gather feedback from their communities in real time.

What we learned from the Third Democratic Debate at TSU

1. Young adults want to be involved.
The Democratic Debate watch party was in a hall that held nearly 2,000 individuals and was mostly attended by young African-American adults, assumed to be mostly students, with a roughly equal split by gender. Attendees had to sign up for tickets in advance, creating a barrier to entry. Once there, each passed through security screening and could not bring in backpacks, food or drink.

In spite of that, nearly two-thirds of the seats were full during the first half of the debate, and the room remained more than half-full until the last commercial break. Some parents even brought their young children with them, so they could still participate even without childcare at home. Attending the event was inconvenient for many, but being present and involved was worth the extra effort.

2. Young, diverse voices want to be heard on important issues.
Some participants wore apparel representing their support of certain issues or candidates. One young man even sported a “Beto” baseball cap. But overwhelmingly, the applause in the room was tied to issues rather than candidates. In addition to student loan forgiveness, the loud applause demonstrated attendees’ interests in a variety of issues including gun violence, health care, and the environment.

In the days leading up to the debate, more than 200 students engaged in a variety of panels, polls, focus groups, and other gatherings. They provided thoughtful insight into how their personal experiences have formed their view of the world and impact their decisions.

3. There is no substitute for trusted relationships.
TSU did an incredible job of communicating to students the value of their participation in this event. HBCU institutions play an important and unique role within the black community, so students hold a high degree of trust in TSU leaders and mentors. At least one well-regarded professor invited a large number of students and was sought out by many of them at the watch party. The relationships that professors have built have clearly been instrumental in increasing the student level of involvement.

When later asked about the impact of famous individuals on their views, students said that overall a celebrity or other influencer endorsement did not affect their likelihood to vote for a certain candidate or support a policy. Personal relationships are what matters.

4. Accuracy is important.
Students look to a wide variety of sources to make decisions, and consider the veracity of the source to be a paramount concern. While they initially might see news stories on social media platforms like Snapchat or Instagram, they go to mainstream news sources to confirm information. Several students mentioned looking up more than one news source – because of the likelihood of bias in referencing just one. Students named outlets including the Washington Post, New York Times, CNN, NBC, and Fox news.

Knowing this and going forward, municipalities have several opportunities to increase public participation and to hear from traditionally hard-to-reach demographics. But first, we must correct the assumption that young adults aren’t interested in civic engagement. Texas Southern University communicated to their students the importance of their presence and their voice. And those students responded. Local governments also need to be more creative in enlisting young people to participate in meaningful ways.

We, as government communicators and leaders, need to be in the places where young adults congregate, including the social media platforms that they use. Adults age 18-24 aren’t on Facebook or Nextdoor, they are on Snapchat and Instagram. We communicate their value if we meet them where they are, and don’t expect them to come find us. We also need to provide physical locations for them to come together as a group. TSU’s watch party was a true social event – students arrived in groups of two, five, or more, and no one was there alone. Friends are vitally important for young adults, and we will have more success in engaging them if they can bring their peers along.

We need to communicate with all residents in culturally appropriate ways. For young adults, that means we need to pivot our messaging. They want to have access to clear, unbiased information that they can easily “fact check” against other sources. They often have a mature understanding of bias that they don’t receive credit for, and they want more ways to confirm the legitimacy of information they are given. Transparency in government is important to gain trust of this group, especially. And although they want data, they also have a healthy respect for the ways reports can be skewed. So we need to provide several different, independent sources when trying to enlist their support or assess their views on major issues.

It also is apparent that we need to be intentional about tracking trends with millennials, particularly with racial and ethnic minorities. TSU students displayed a level of excitement at the watch party that clearly demonstrated they are focused on the candidates and issues debated such as social justice, education, free college tuition, criminal justice reform and race relations. This demographic also offers insight regarding local issues and politics that should be studied longitudinally to predict public policy trends and consequences at all levels of governance. Black millennials are an often overlooked demographic that should be regarded, given that they will become a part of a predominantly minority-majority in the not-so-distant future.

Young people are paying far greater attention to politics and public policy at all levels of government because of their personal experiences with gun violence and the historic election of President Obama. Voting among younger citizens is on the rise. Gen Z and millennials are now a larger cohort than baby boomers, and are also the most diverse U.S. generations to date. The more young adults vote, the greater impact they will have on elections and public policy. A retired Houston judge once said this group of young people is the most humanistic generation she had ever seen. They are much more inclusive and tolerant.

The upcoming elections provide a significant opportunity to engage young adults in discussions about the importance of being civically involved. The topics identified on this national stage impact individuals every day in all our communities; local government has both the power and the responsibility to make young adults an integral part of the conversation and include their perspectives when looking at possible solutions. Today, the United States is often described as more divided than ever. But the potential for positive change begins on the local level, as a joint endeavor between local elected officials and the young adults in their district, among the community as a whole.

Bringing the Democratic Debate to a Historically Black University, with engaged and well-informed faculty and students, provided an opportunity to see the passion and potential influence this demographic will have upon the future of our country. It also put a spotlight on the importance of young adults in upcoming elections and the potential power they can yield in the voting booth to make their voices heard. Students at TSU heard the call, that they are valued, and have responded with a high level of engagement before, during, and after the debate.

As many in the Houston community commented, the real winners of the last debate were the students at Texas Southern University.

Dr. Michael Adams is the Chair of the Political Science Department, Founding Director for the EMPA Program and also holds the position of the Director of MPA program at the Barbara Jordan – Mickey Leland School of Public Affairs.

Cory Poris Plasch is the Vice President, Customer Success for Polco and holds a Master’s Degree in Public Administration from Northern Illinois University.

This article was originally published on CitiesSpeak by National League of Cities. 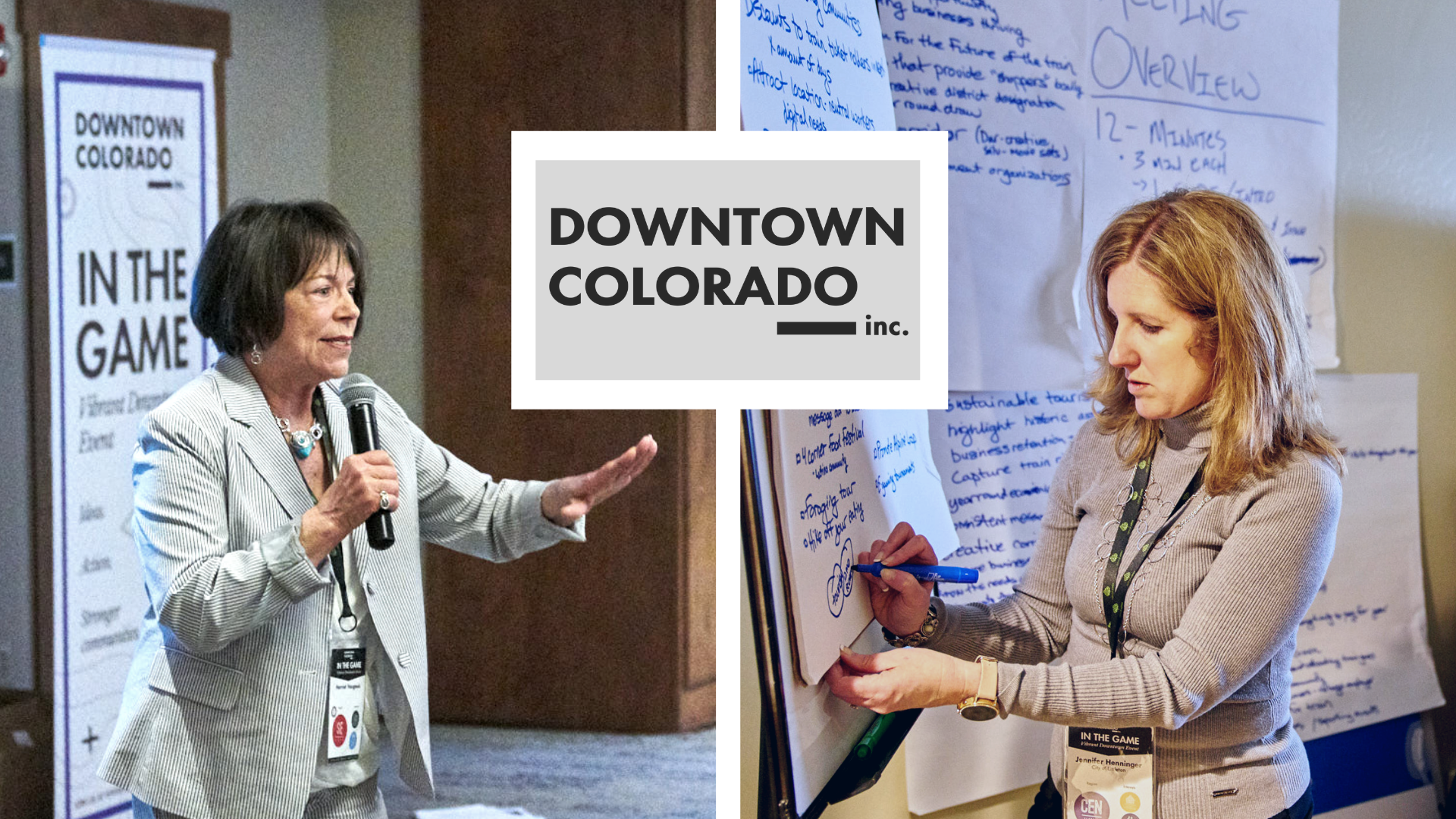 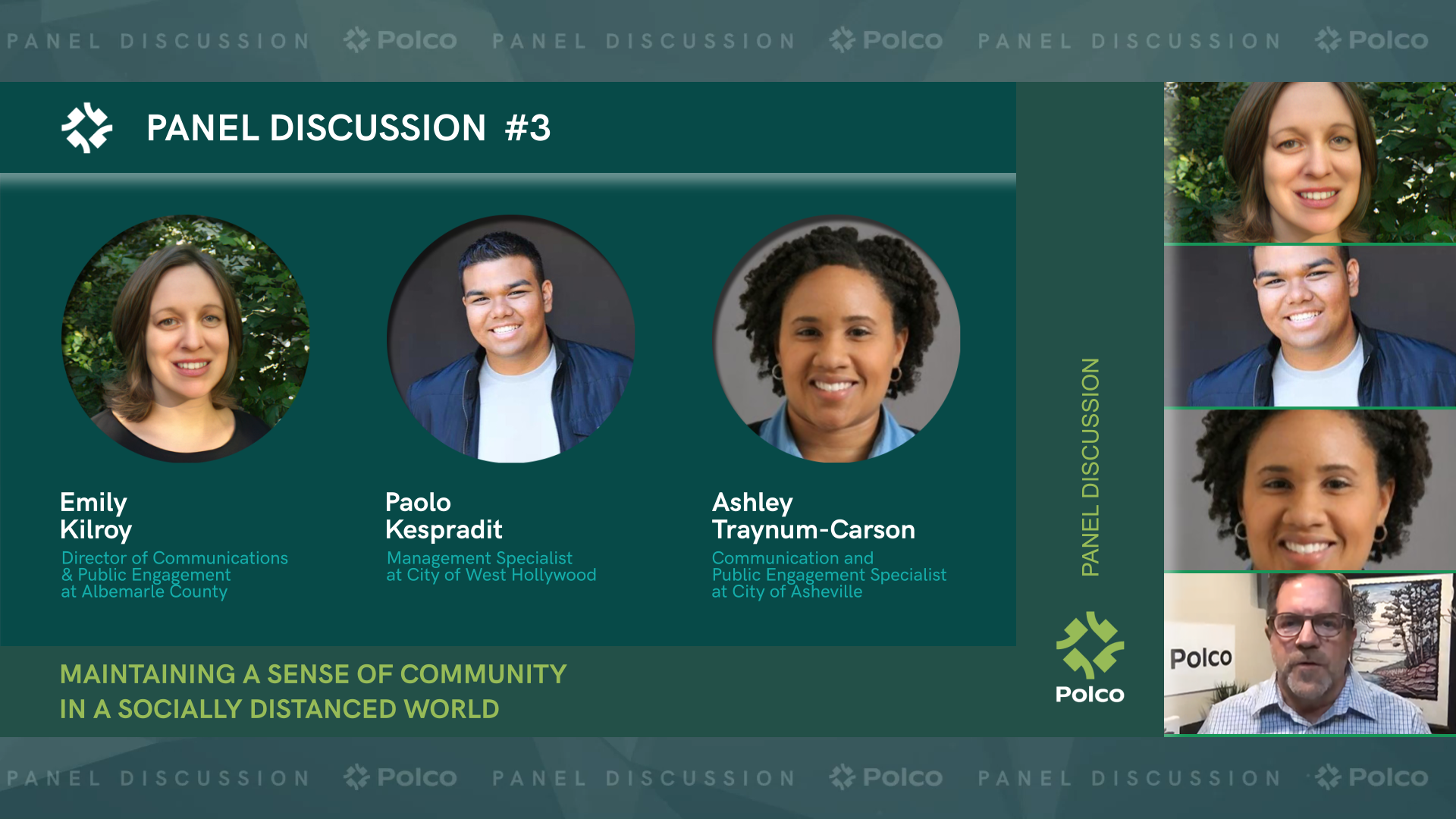 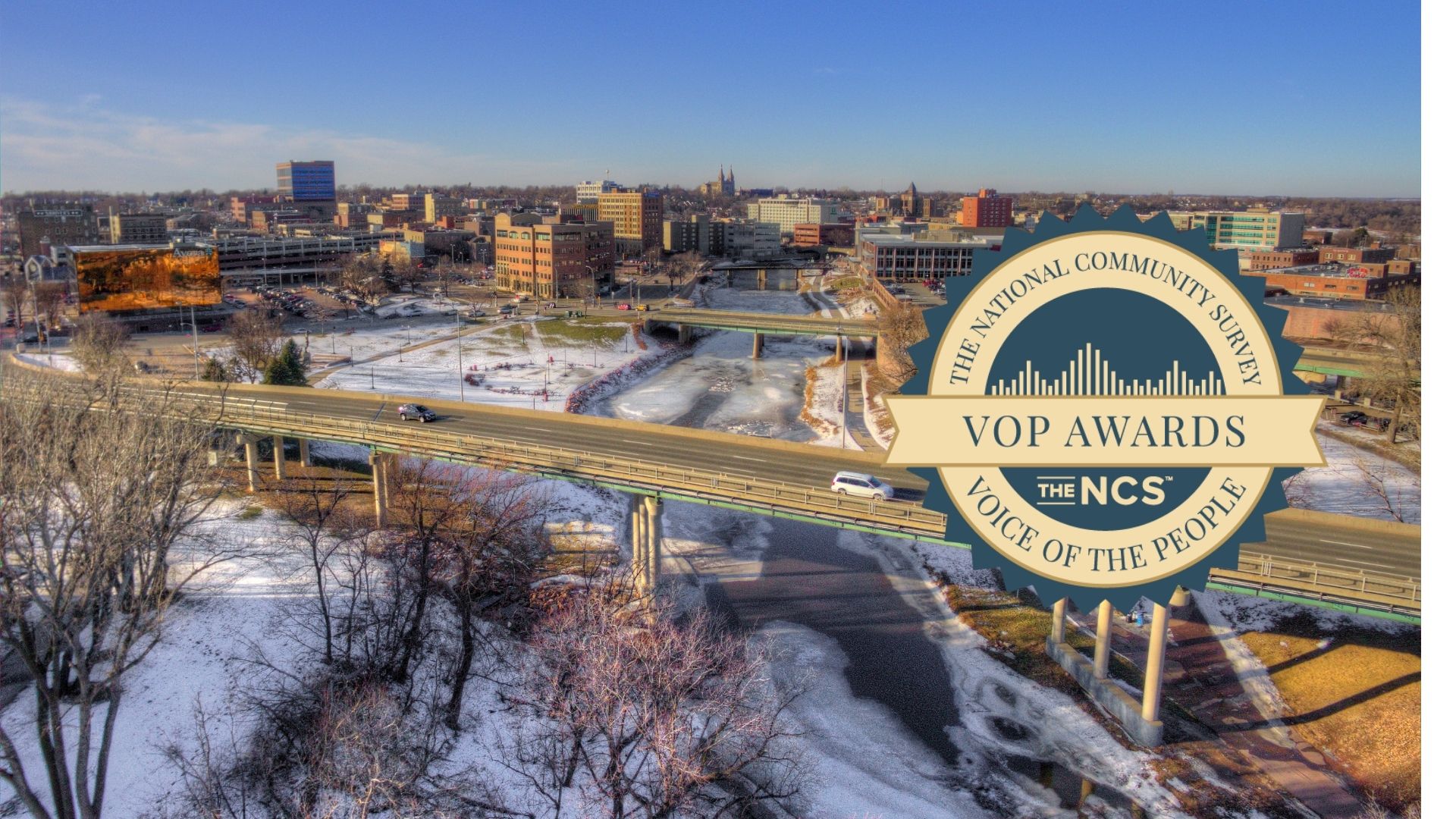