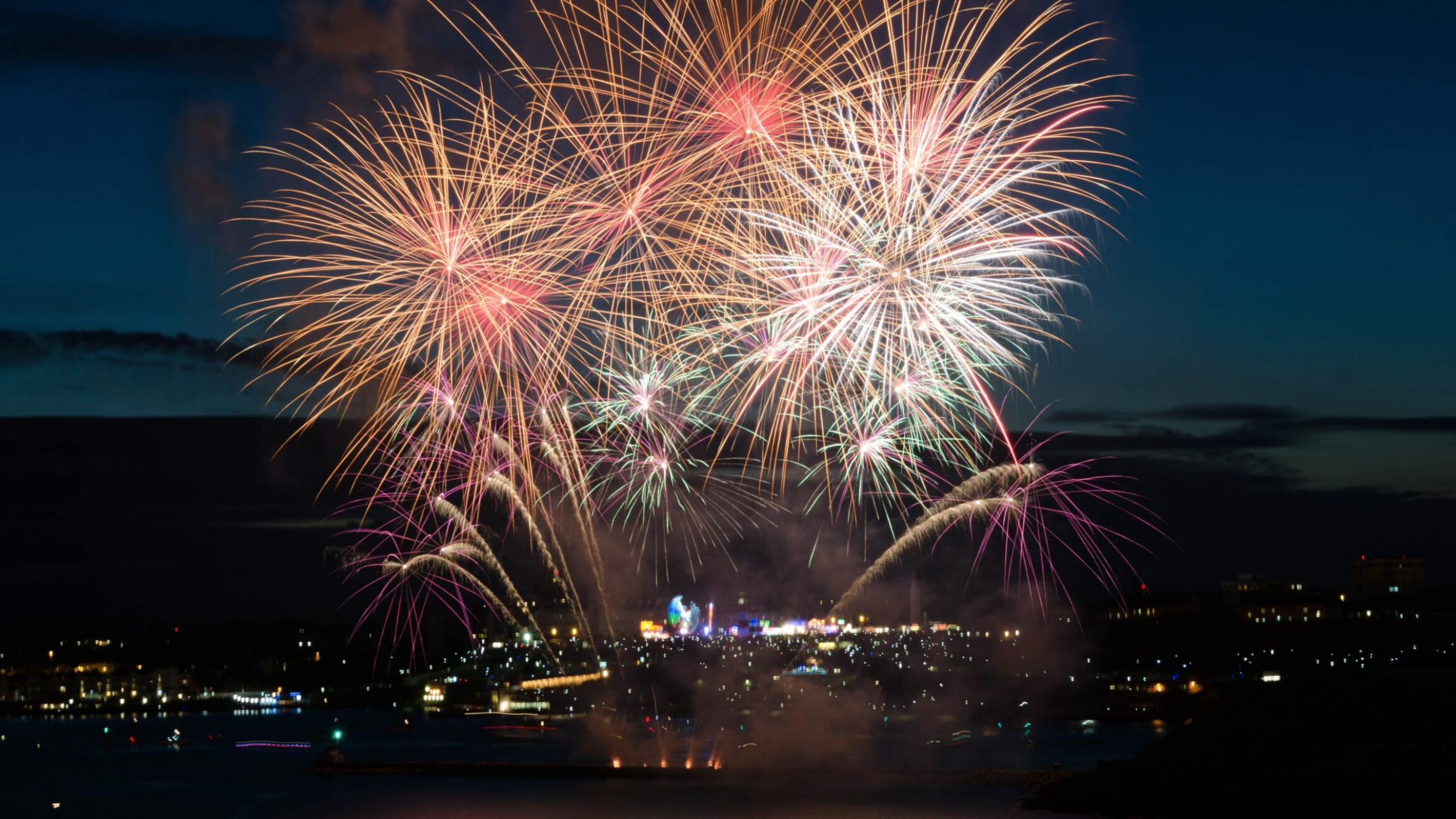 Last year was an exciting one for us in the world of civic input and engagement. We announced the merger between digital engagement company Polco and survey research firm National Research Center (NRC), which sparked a storm of industry-leading innovations. We joined the League of Women in Government (LWG) and the International City / County Management Association (ICMA) to recognize exceptional leaders in local government. We shared inspiring stories of top performing communities and explored emerging best practices in community engagement. Thanks for being with us on our journey. Here’s to another exciting year!

Favorite and Most Read Articles of 2019 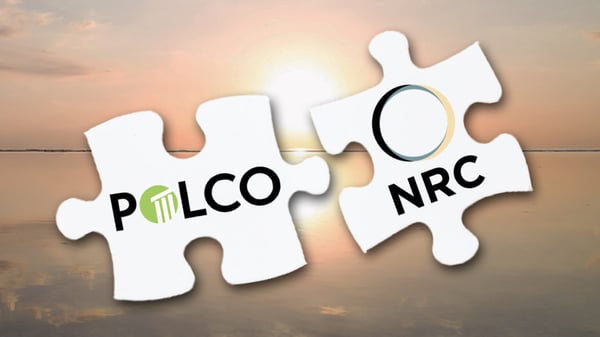 Digital engagement platform Polco and survey research firm National Research Center, Inc. (NRC) are pleased to announce their merger. Together, NRC and Polco offer the best in civic engagement through resident surveys and communication technology to local governments and other public sector entities. “Community leaders need good data, both to make immediate decisions and to measure performance over time. We are bringing together two companies, under one roof, that have each defined public engagement,” said CEO Nick Mastronardi. “It’s time to expand the ways organizations communicate with their stakeholders and serve their needs.” 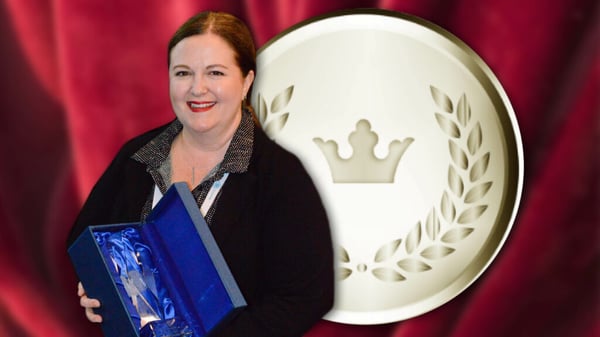 The Leadership Trailblazer Award honors an outstanding local government leader who has paved the way for other women to achieve success in the profession as well. The League of Women in Government and National Research Center / Polco are proud to present this award for the second year. The League caught up with the 2019 Winner Lori Sassoon (Deputy City Manager, Rancho Cucamonga, California) to talk about being named a Leadership Trailblazer and having a career in public service. 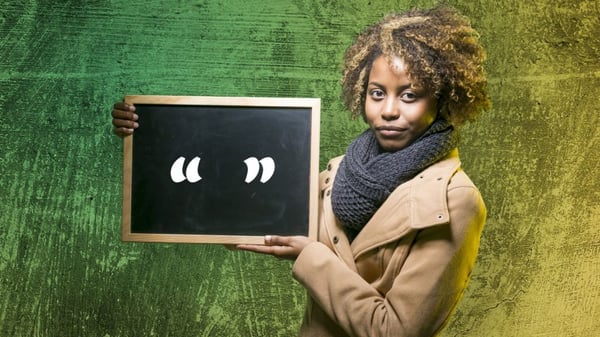 How can we encourage young adults – particularly those of color, an often underrepresented demographic – to engage in the election process? That was the question researchers from Texas Southern University (TSU) and Polco sought to answer. TSU, a Historically Black College or University (HBCU), hosted a debate watch party during the third Democratic Debate. In light of this debate, the TSU Political Science Department, among others on campus, worked with Polco to understand the perspectives of their own student base. As the Democratic candidates for president prepare for their fourth debate, this blog explores insights collected by TSU and NLC partner Polco at the last debate.

4. Announcing the 2019 Voice of the People Award Winners and Finalists 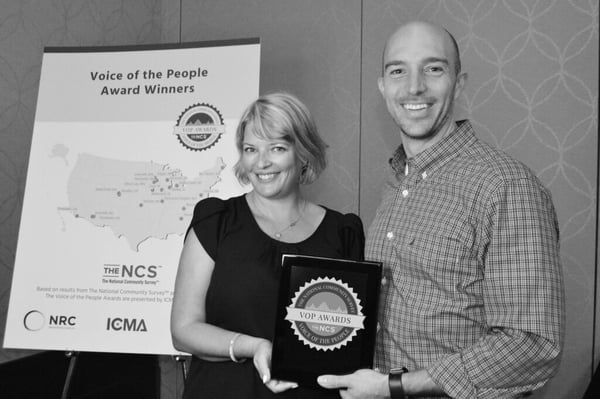 National Research Center (NRC) / Polco and the International City/County Management Association (ICMA) proudly announce the winners and finalists of the 2019 Voice of the People (VOP) Awards! Only top performing jurisdictions that best listen and act to benefit their communities receive these awards. The VOP Awards are based on responses from The National Community Survey™ (The NCS™), which features the largest public opinion benchmark database of its kind. Residents in winning communities reported the highest levels of satisfaction or improvement, compared with all other jurisdictions that participated in 2018. New in 2019, communities that demonstrated the best use of Polco’s online civic engagement platform were also recognized.

5. What Does the Future of Survey Research Look Like? 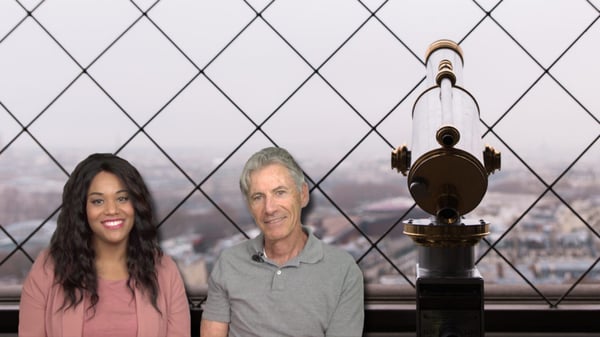 We are living in an exciting and disruptive time for survey research. Staying on the cutting-edge requires regular evaluation of current and proposed methods and practices. Innovators must understand the ever-evolving technologies and tools that impact surveys. Researchers must study changes in the way people interact with both questionnaires and reports. There are countless subtle factors to consider that often seem trivial but may sway results by large margins. It takes an expert to identify and track pivotal factors, and to envision their likely effects. National Research Center, Inc. (NRC) President Tom Miller has a knack for accurately predicting the next step in survey research. In this NRC Q&A video, Miller describes the industry’s current climate and what local governments can expect for the future of survey research. 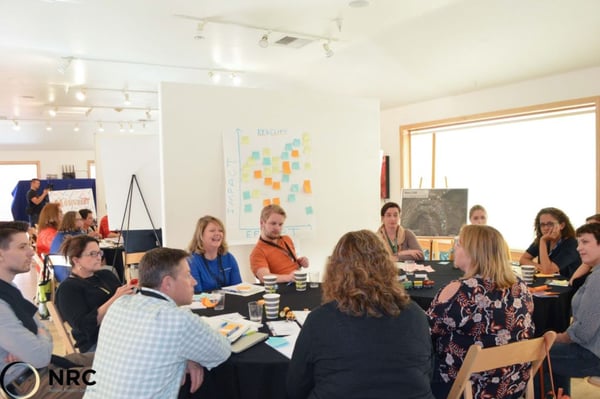 The Challenge Studios, held by Downtown Colorado, Inc. (DCI) at their annual “In The Game” conference, brings Colorado local governments’ most pressing discussions to the forefront of a conference setting. They allow dozens of cities and towns to learn from each other’s challenges by bringing attendees together to brainstorm solutions. After a widely successful event in 2018, the Challenge Studios are coming back to the DCI Conference stage at the City of Aspen in April of 2019. This event is anything but a normal conference session. Registrants from across the state bring issues their communities are facing, and hold brainstorming sessions to solve them. Municipal leaders, city and town staff, and experts from relevant fields participate in each of these sessions to find the best strategies. The result helps cities and towns take action on specific problems, and is a great learning opportunity for all attendees.

7. Three Most Important Leadership Lessons for City Managers from the 2019 CCCMA Conference 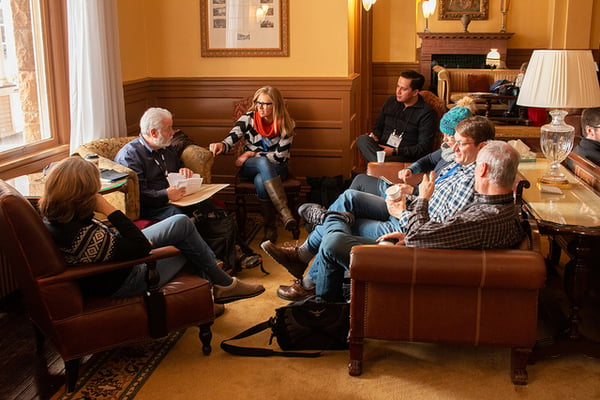 The job of a city manager is never simple. At the 2019 Colorado City & County Management Association (CCCMA) Annual Conference in Glenwood Springs, presenters and attendees focused on three leadership lessons for managers that come with both large challenges and great opportunities. City managers need to uphold good relationships with an expansive amount of people, they must be ready for change at a moment’s notice, and they need to reliably innovate improved ways to deal with their city’s issues. With some fantastic presenters, and plenty of conversation between sessions, there was a lot to learn about these three topics. 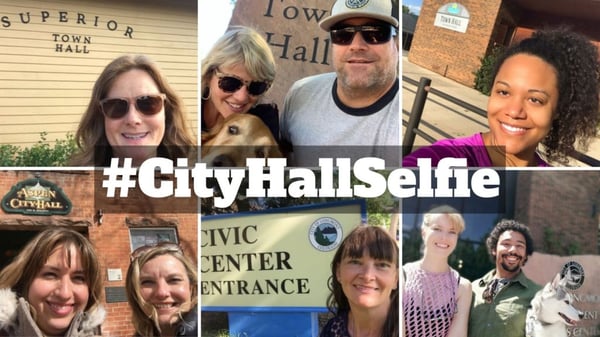 It might not be your traditional selfie backdrop. Still, Engaging Local Government Leaders’ (ELGL) fourth annual #CityHallSelfie Day is sure to inspire some fabulous photos in front of government buildings around the globe. During this unofficial hashtag holiday, residents and city staff in the United States and beyond come together at a city hall or government services building – such as a police station, library, county building, etc. – to snap a selfie. Those images are then posted on social media with the hashtag #CityHallSelfie as a show of support of local government services.

9. How Lingsborg, KS Cultivates Living History Through Education and Enrichment 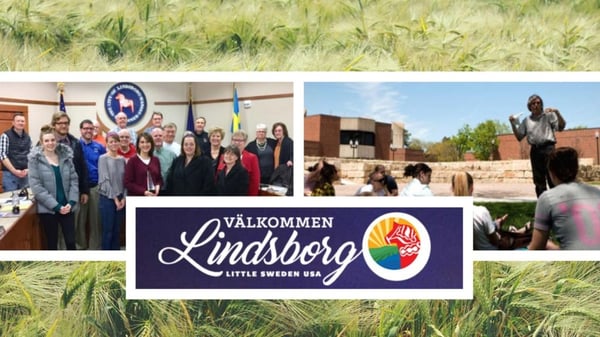 Often translated as “a coffee-and-cake break,” fika is a Swedish word that embodies the spirit of the City of Lindsborg, Kansas. More than an activity, fika is a daily ritual, a state of mind, a time to reconnect with friends and family and take a break from the hustle and bustle of our busy, modern lives. Lindsborg was founded by Swedish immigrants in 1869. This rich heritage and residents’ connection to each other still permeates the community to this day. The City hosts weekly fika events that allow community members to mingle and enjoy an enriched cultural experience. Lindsborg is a small City chocked full of culture and character. But that doesn’t mean it rests on its laurels. “The citizens of Lindsborg are committed to ensuring that the community is active, vibrant, and progressive,” said Lindsborg City Administrator Gregory A. DuMars. “There is also a commitment to excellence by the citizens. While many rural communities focus on how to survive, in Lindsborg the discussions and focus are on how do we get better?”

10. The Value of Civic Engagement 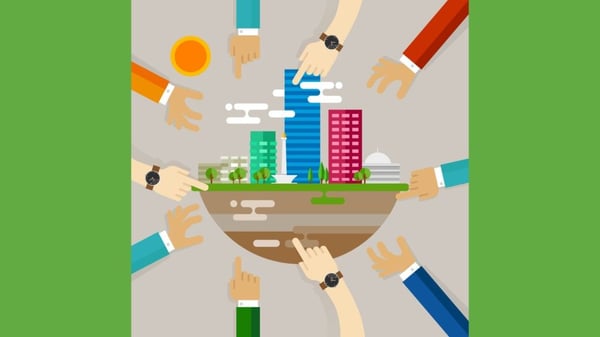 What is the value of civic engagement? Why should local government officials care? And why is it important for local stakeholders to find a way to help guide their community’s future? A midwest community recently completed a citizen satisfaction survey and the results of the survey defined the community as “benign”. The survey described the community as one where engagement wasn’t a priority for the local government and residents simply left the future of the community to those elected to represent them. There weren’t any glaring issues in the community and community leaders were not advancing any big ideas or preparing long range strategic plans. All is good when things are calm, right? Unfortunately, the community is now struggling to sustain itself and has fallen behind in required infrastructure investments and other amenities necessary to make it a preferred location to live in.