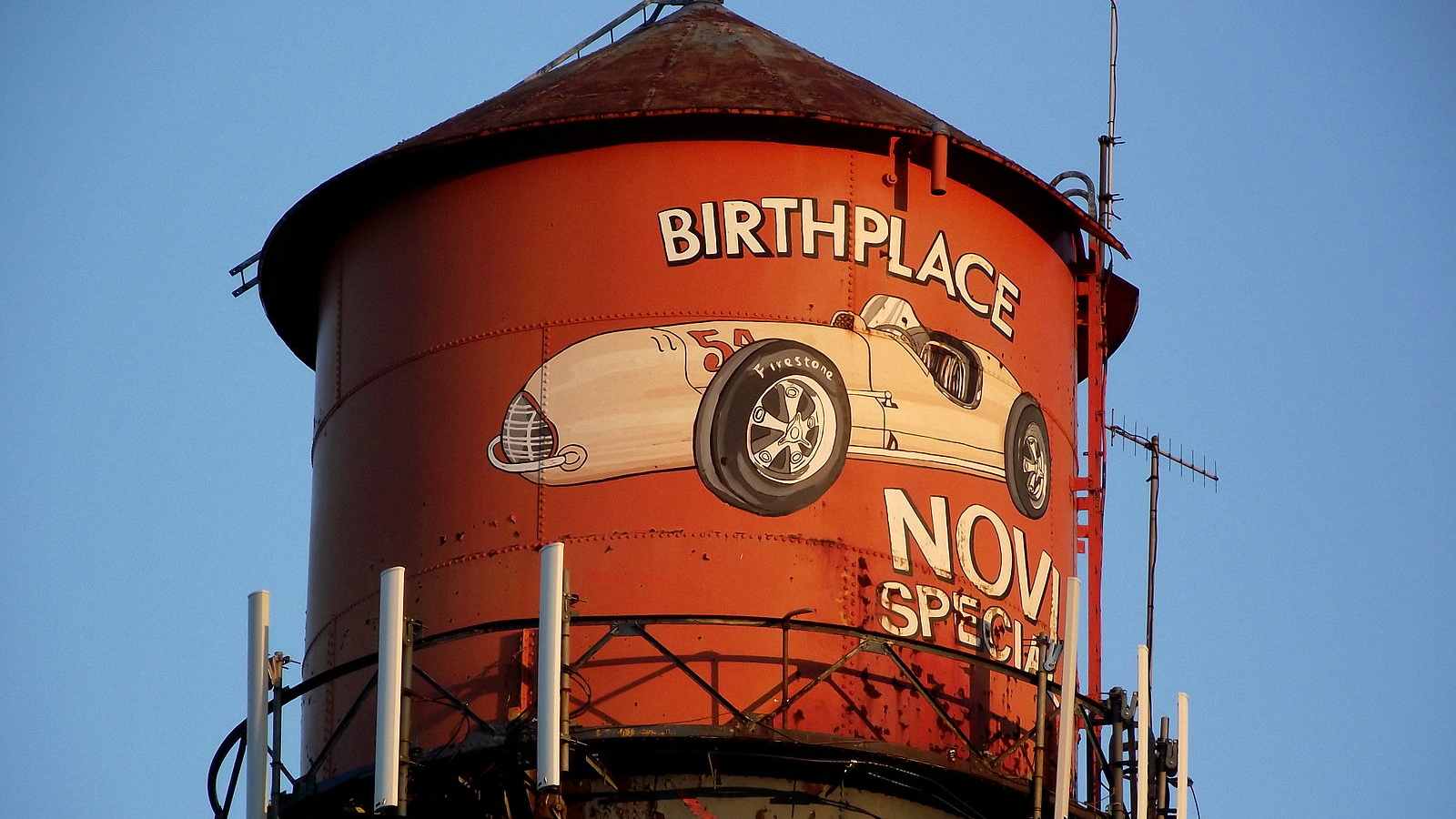 Novi officials surveyed their employees to understand how staff members feel about their jobs. A few results surprised them.

The City of Novi, Michigan, was interested in an internal employee assessment before The Great Resignation. But conducting an employee survey in 2021 was good timing. Many people have reevaluated their relationship to work as a result of the pandemic. And the national staffing shortage has empowered employees to seek jobs with more flexibility, better benefits, and better pay.

Local governments, in particular, are having trouble recruiting younger people to take the place of the retiring workforce. As a result, there are around 700,000 fewer public sector workers today than pre-Covid. Local government has to adjust to these shifting perspectives to create a work environment that attracts and retains valuable staff members in a competitive market. To do so, it's vital that government leaders understand how employees feel about the workplace.

The City used the National Employee Survey (The NES) by Polco to gather insights on staff opinions toward their work. The NES investigates employee job satisfaction and key characteristics of their work environment. Local governments and organizations all over the country conduct The NES, so anyone who completes the assessment can compare their results to the national average and see how they measure up.

“We wanted to do The NES to see where employees stand, and to get a baseline for our culture and hopefully try to start building on that,” said Victor Cardenas, Novi Assistant City Manager.

All City of Novi employees were mailed a postcard with a link inviting them to take the anonymous survey online. Out of 516 invitations, 179 Novi employees completed the survey, a 35% response rate. The data were weighted to give a more accurate portrait of the entire staff. 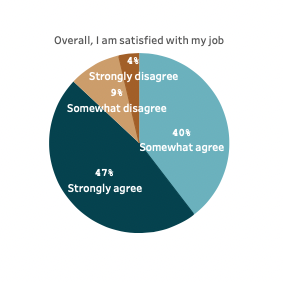 The NCS results revealed that, for the most part, The City of Novi was either on par or exceeded the national average. For instance, around 80% of employees said they are satisfied with their jobs, 95% said they have good friends at work, and 94% said the City provided a safe and secure work environment for people of all backgrounds. All three ratings are higher than the national average.

The results also showed that 96% of employees planned on working at the City for more than a year, surpassing the national benchmark. That positive statistic is meaningful since many people are currently changing careers and leaving their jobs.

The City also scored well above the national average for employee development. Novi is generous with their further education opportunities.

“It’s something we hang our hat on in terms of how we support further education, so that was a good affirmation of our efforts,” Cardenas said.

But the survey also uncovered a few areas where they could focus on improvement. Only 54% reported positive ratings for human resource services, and 65% said they feel positively about benefits overall, both lower than the national average. The survey results prompted officials to host focus groups to learn more about what could be done to improve services.

“We want to learn more—tell us why,” Cardenas said.  “We are starting to dig deeper and inviting more feedback.”

In one of these sessions, a police officer suggested officials reach out to other high performers on The NES to learn what they were doing to cultivate high employee job satisfaction.

This article was originally published on The Atlas.