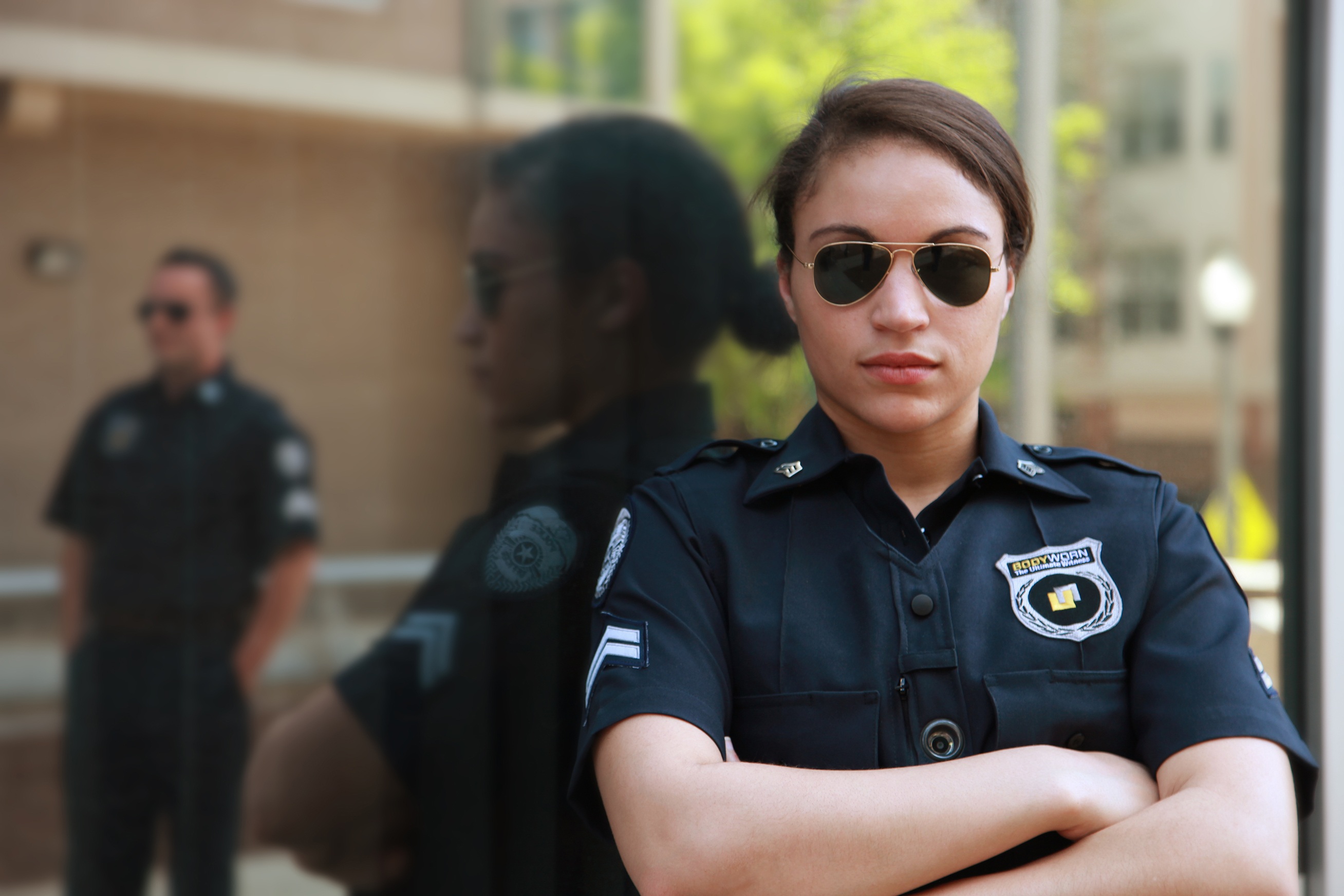 Diversity and inclusivity in law enforcement have become paramount concerns for American society in the 21st Century. We’ve seen this evidenced in news media saturation, guidelines at the federal level and efforts at the local level to bridge gaps between police and the general population.

“Having diverse people in the agency that reflect the community that you serve is very important,” said Carmen Best, Seattle, WA Police Department Deputy Chief. “[It is] very crucial to the credibility and legitimacy of the police agency.”

National Research Center, Inc. (NRC) has reported before on how the racial makeup of a community impacts resident ratings of local police services. Our public opinion database, derived from community surveys conducted in hundreds of jurisdictions across the U.S., proves that community diversity strongly affects residents’ opinions about their police.

Now, NRC is joining the efforts of the Bureau of Justice Assistance (BJA) Executive Session on Police Leadership, the St. Petersburg College Center for Public Safety Innovation and the League of Women in Government (LWG) to understand and advance gender balance in law enforcement.

The Need for More Women in Policing

Numbers like these are red flags for leaders in law enforcement who believe that public entities should reflect the communities they serve. “We make better decisions when those who are making the decisions for the community look like the community,” said Margo Frasier, Police Monitor for the City of Austin, TX.

NRC’s interviews of police chiefs, professionals and thought-leaders reveal that gender balance in law enforcement matters for both the community at large and the police department itself. “Equally important is people being able to influence policies and practices within the organization, based on their own experiences,” said Darrel Stephens, Executive Director for the Major Cities Chiefs Association (MCCA) and Co-Director for the BJA Executive Session on Police Leadership. 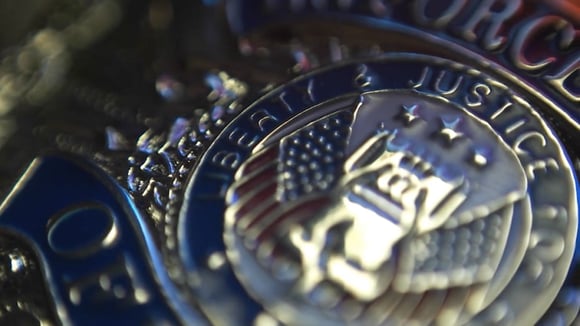 Successful policing today requires trust and engagement from the community. St. Petersburg, FL Police Chief Anthony Holloway pointed out that diverse staff working together builds trust, covers the necessary range of valuable skill-sets, and presents law enforcement as a valid career choice for others - regardless of gender or race.

“One of the things we’ve been trying to do over the last 25 years is advance our profession of policing,” said Shelagh Dorn, Greenville, SC Director of Strategic Planning and Analysis. Leaders in law enforcement recognize that the ability to draw from a larger workforce has substantial implications for the future of the profession. Dorn says educating the public about the various career opportunities in policing may attract more women to the field.

“The more that women are a part of law enforcement in the field, they are offering themselves as models to other women who may not have envisioned themselves being police officers,” said Shawn Hill, Santa Barbara, CA Police Department Professional Standards Sergeant.

This video and article is the first in a series on diversity and gender balance in policing. From this project and research, we’ve seen that inclusivity in law enforcement creates a complete circle. It draws more diverse persons to the field, thus increasing the credibility of the workforce. It opens the doors for innovation and greater levels of success. It ensures that attitudes and skillsets match the needs of the both the local police department and the public. It leads to better decision-making and service for the community overall. And finally, diversity in law enforcement lays the foundation for more resilient police departments today and in the future.

Previous Story
← Examining U.S. Historical Support for Free Speech in the Aftermath of Charlottesville
Next Story
How Citizen Survey Data is Analyzed →