How Richmond Heights Became A Regional Destination for Education 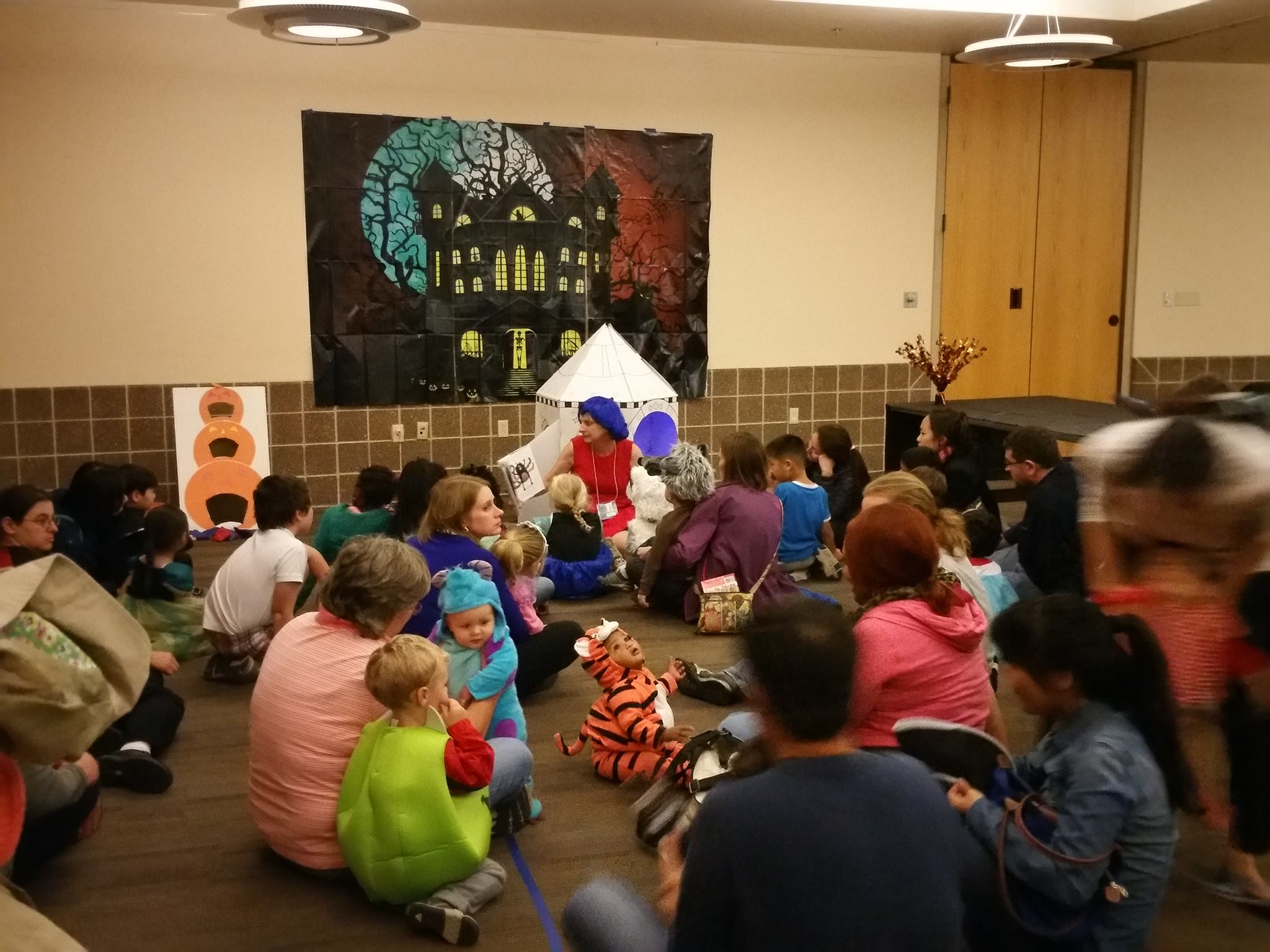 However, within the past decade, Richmond Heights has worked hard to become the community where families want to send their kids to school. School enrollment has been growing annually in Richmond Heights, even as many neighboring districts continue to struggle.

Data shows that Richmond Heights’ efforts are paying off. The City regularly conducts The National Community Survey (The NCS) to gather feedback from community members.

Between 2015 to 2018, the City improved on almost all aspects of education and enrichment. 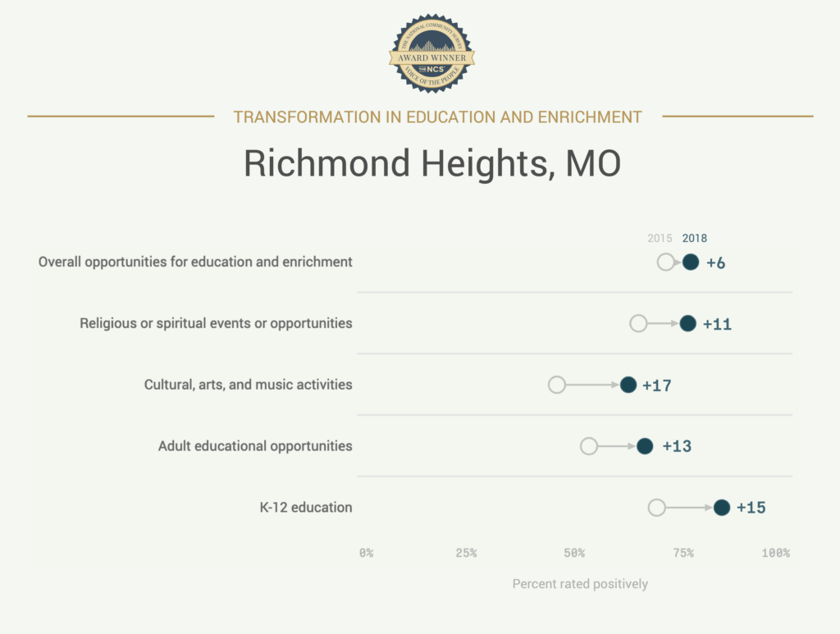 For its efforts to make Richmond Heights a regional destination for public education, the city recently won a 2019 Voice of the People award for transformation in Education and Enrichment. This is the only national award that honors local governments based on feedback from residents. The award is presented by Polco/ National Research Center (NRC) and the International City & County Management Association (ICMA). This award acknowledges local governments that have shown the most improvement on NCS ratings and that take the best actions on behalf of their communities. 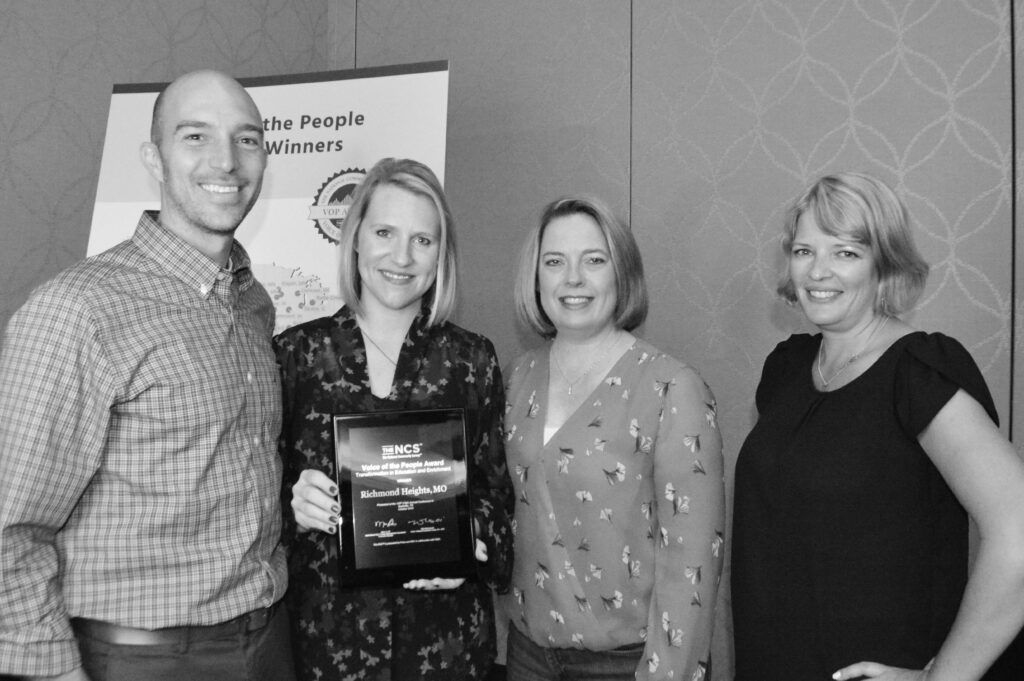 Between 2015 and 2018, the percent of respondents rating K-12 education positively on the NCS rose by 15 percent.

In addition, the City is very involved in the schools through programming such as Police 9-1-1 awareness programs, Fire Prevention Week talks, Back to School welcome parties, and fundraisers for Weekend on Wheels, a program which provides meals to students in need. 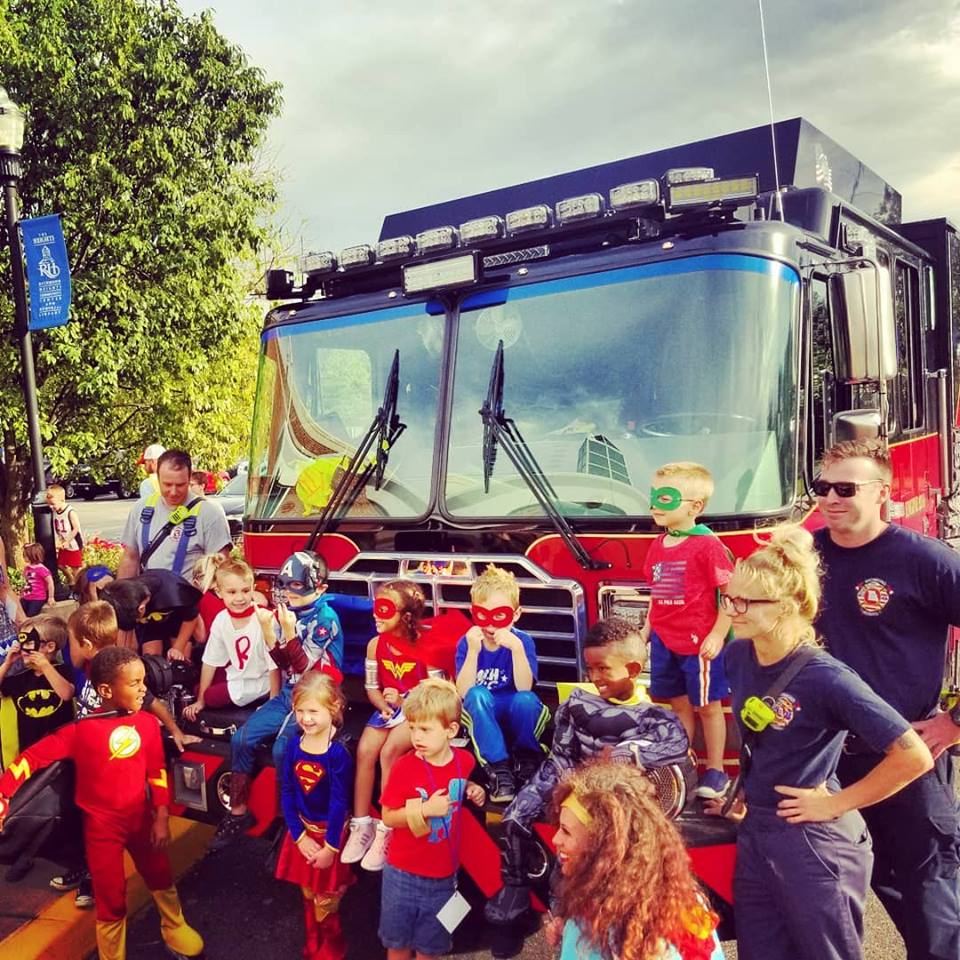 Not only does the City invest heavily in K-12 education, it also prioritizes enrichment through library programs and recreation.

Key to this focus was the merger of the Library and Recreation Center into one facility in 2000. This move paved the way for a strong collaboration between the two departments.

The Community Center that houses the Recreation Department and Library provides programming for Richmond Heights and two neighboring cities, Maplewood and Brentwood. 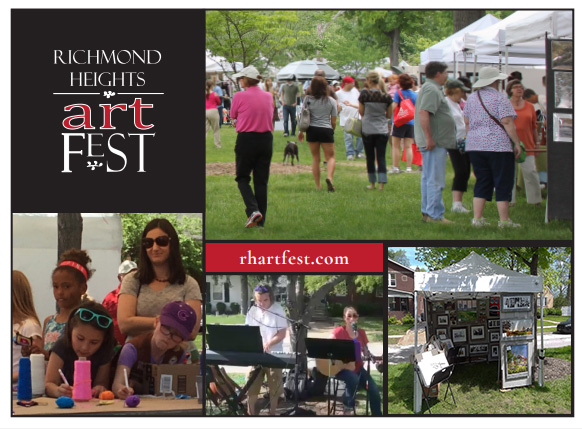 The library also hosts many cultural and educational events. All programs are free.

According to the library website, more than 50 percent of Richmond Heights' residents are active library card holders. Additionally, over the last five years, circulation has increased more than 150 percent. And, between 2015 and 2018 the percent of respondents answering positively related to cultural/arts/music opportunities on the NCS rose by 17 percent.

Looking Towards the Future

As the city looks to the future, City leaders are focused on continued improvements.

“We are eager to continue to open up the world around us for the benefit of our residents, young and old, through fun, educational, cultural, social, and fitness activities,” said Pam Hylton, Assistant City Manager.

The City is currently almost done renovating the library and community center based on resident feedback. Leaders also attend conferences and collaborate with surrounding communities to get ideas for how to improve.